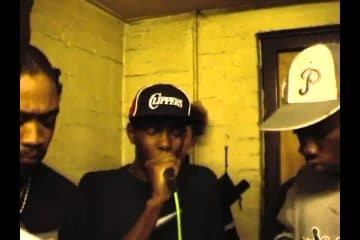 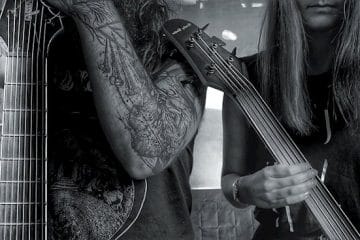 What a rad. fucking cover