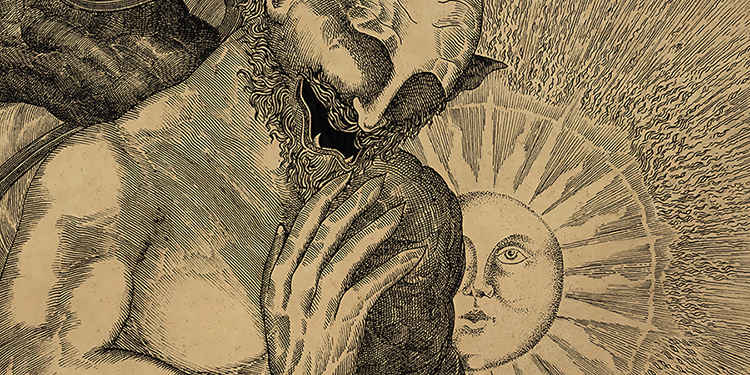 Argento Records is getting ready to release a new album from Greek black metal hordeNATVRE’S  entitled Early Cvlts on Oct. 22nd, and today we’re sharing their track “Death of the Earth” with you! Maybe I’m just obsessed with GOT right now, but this sounds like the soundtrack to the army of 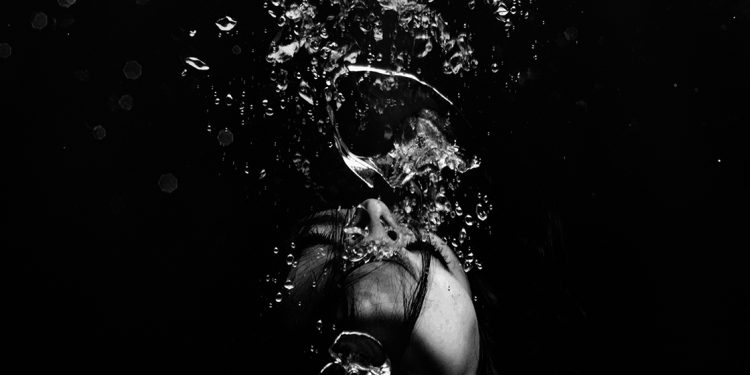 Manchester-based black metal menace COLD FELL are getting ready to unleash their debut album via the always quality label Argento Records, and we are highly anticipating the March release of Irwell, a bleak and terrifying vision of the dark, hostile landscapes that make up the north of England – landscapes both

Argento Records is a new label gaining respect in the underground for strong release after strong release! Their newest offering was Verwoed‘s Bodemloos LP that just might be one on the sickest records this year!  The record release party just happened in Utrecht at dB’s, and from what I can see it was pretty 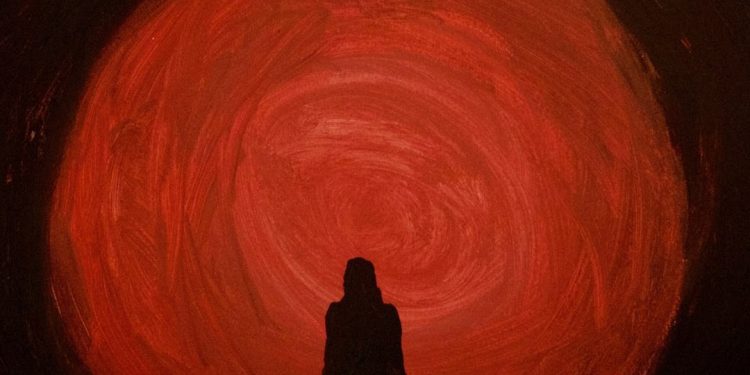 It seems that the Dutch have done it again. One man mastermind VERWOED seems to have struck gold with Bodemloos – 3 tracks of blistering, atmospheric black metal straight from the heart of the Netherlands. Recently released through Argento Records, Bodemloos seamlessly blends traditional black metal with more modern elements, weaving 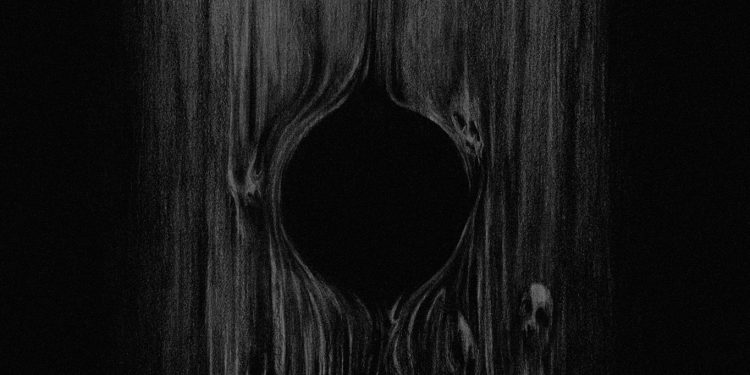 My blood is turning black, my skull is beginning to cave in, my sense of rage is rising, and all of this is being caused by the sonic beast that goes by the name of ATRAMENT. This Bay Area group creates music that has underground music lovers from around the