If I had to pick one skate brand that represented the true spirit of skateboarding, it would have to be ANTI HERO. I know for a fact that Julien Stranger started this company with a passion for skating that almost can’t be matched. I feel like Stranger has always followed his heart and has never been led by ego. Even deeper than that, he has never been driven by the race to make loads of money, but by his love for a sport he has been doing since he could walk. Actually, his parents’ separation put him in a special position, because he had to split his childhood between Venice and San Francisco, so he got the best of both skate worlds! Julien Stranger does not skate in the ANTI HERO skate video Destination Unknown, but his creative spirit is all over it. When I see Tony Trujillo doing his thing, I can’t help but give thanks that this team exists! SKATE OR DIE… now watch Destination Unknown! 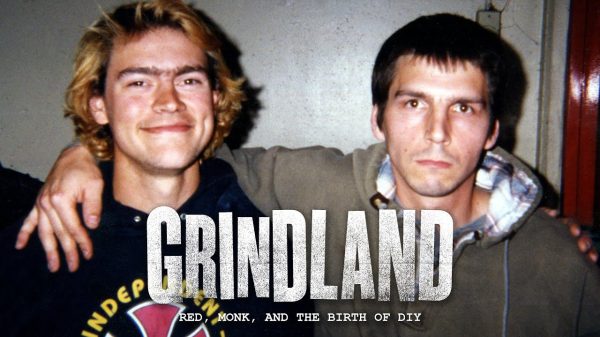 The Brazilian skate boarder Victor Sussekind has taken this art form to new mind-expanding heights in his new video “Megalithic” for Thrasher. He shows his skills...