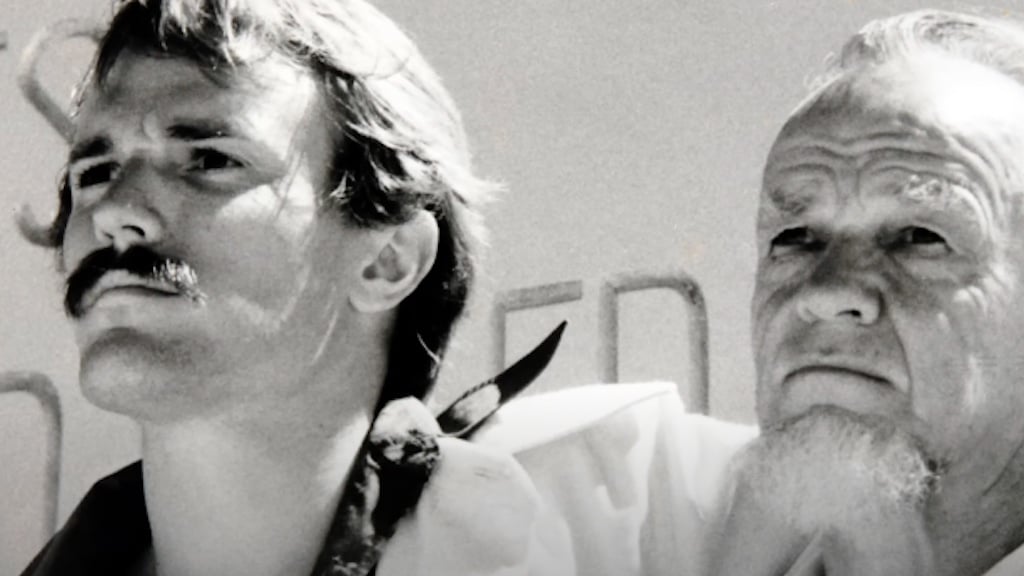 Frank Schaeffer was a teen father in the 1970s. His first child was a baby when Roe V. Wade was passed. Although he was young at the time, he was instrumental, alongside C. Everett Koop — who later became Surgeon General for the Reagan administration — and his father, evangelical leader Francis Schaeffer, in the formation of the anti-abortion movement.

At the time they released their film series “Whatever Happened to the Human Race?” in 1979, American evangelicals weren’t interested in abortion as an issue. Billy Graham was fucking pro-choice; yes, you read that right. The leader of the Southern Baptist Convention at the time was PRO-CHOICE. Jerry Fallwell didn’t give a fuck about abortion. Most evangelical leaders in the 1970s believed women should have the choice to abort a pregnancy. Probably because the only Bible verses that reference abortion describe the Priest being the one who performs them! My mind is blown.

With the film series in hand, the Schaeffers enthusiastically proselytized their anti-abortion message to evangelical leaders and organizations like the Southern Baptist Convention. Thanks to their extensive political connections with the religious right and the Republican party, they were successful in convincing church and political leaders they had a new moral crusade to galvanize voters around. Evangelicals and the right were upset about desegregation, so hating women who “murdered babies” was a great place for them to project their anger and insecurity. Their “Whatever Happened to the Human Race?” films were propaganda tools that were screened for evangelical Christians for decades to come.

His role in the anti-abortion movement that’s still fucking us over in 2022 is what Frank Schaeffer Jr. has spent the last few decades trying to repent for. He’s been a vocal opponent of evangelical and right-wing political machinations in the US. With Roe V. Wade now hanging in the balance (no pun intended), Schaeffer is once again reminding us that the anti-abortion movement is hypocritical fascist bullshit. In this interview for CNN, he puts evangelical anti-abortionists on blast for being power-and-money-hungry, “anti-life,” and generally just shitty human beings. He describes the US as politically moving toward becoming a “Christian white nationalist theocracy,” and I can’t argue with him on that.

It’s fucked that his films are still used for propaganda, but it’s immensely satisfying to hear the person behind them taking it all back, back, and back. It might be too late, though, buddy. 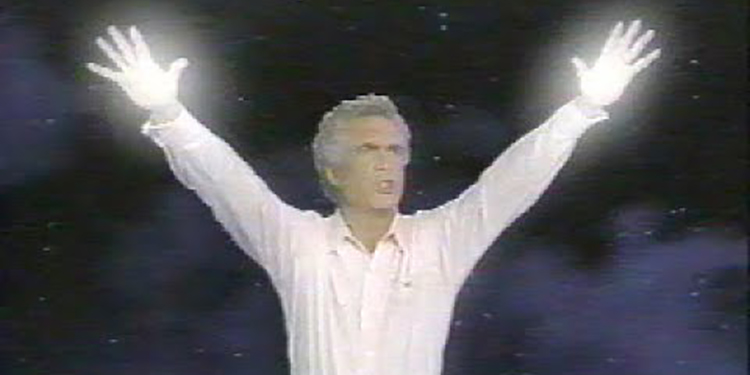 Joe Bob Briggs is the TV persona of John Irving Bloom, comedian and film critic, who found himself a spot called “God Stuff” on The...

Valentine’s Day is pretty much a crock of shit, made up holiday. While the sentiment of honoring your loved ones/partners is admirable, it’s more... 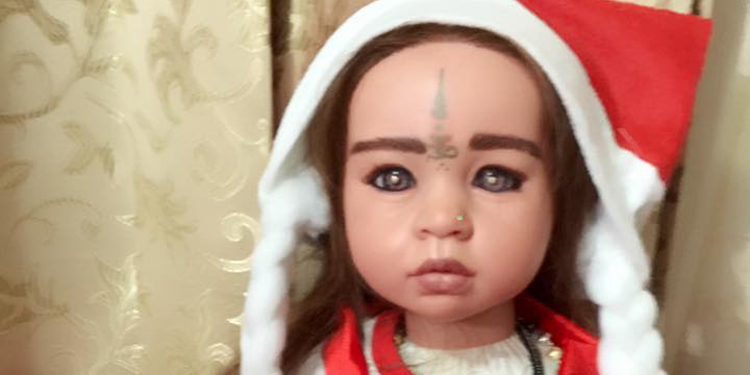 I guess the Trump administration can stop worrying about abortion being a problem in the U.S., because the Hindu goddess Parvati is putting those... 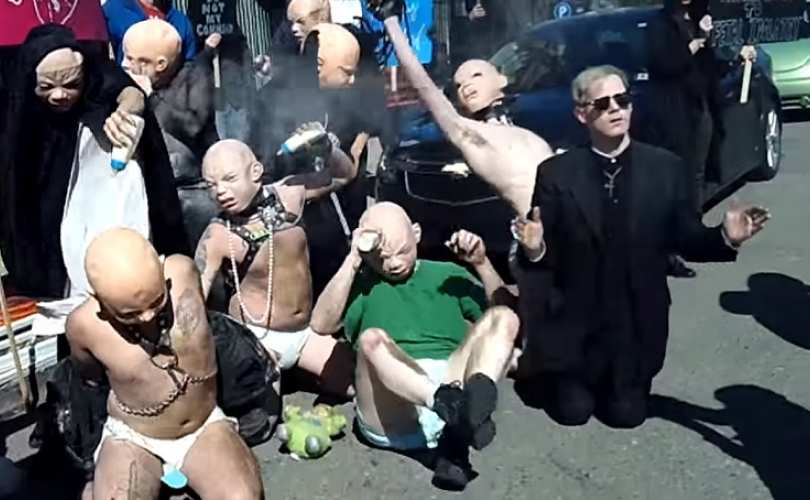 The anti-choice movement – aka pro-life aka anti-abortion – has a ton of ridiculous shit going on right now. Various groups in the US...