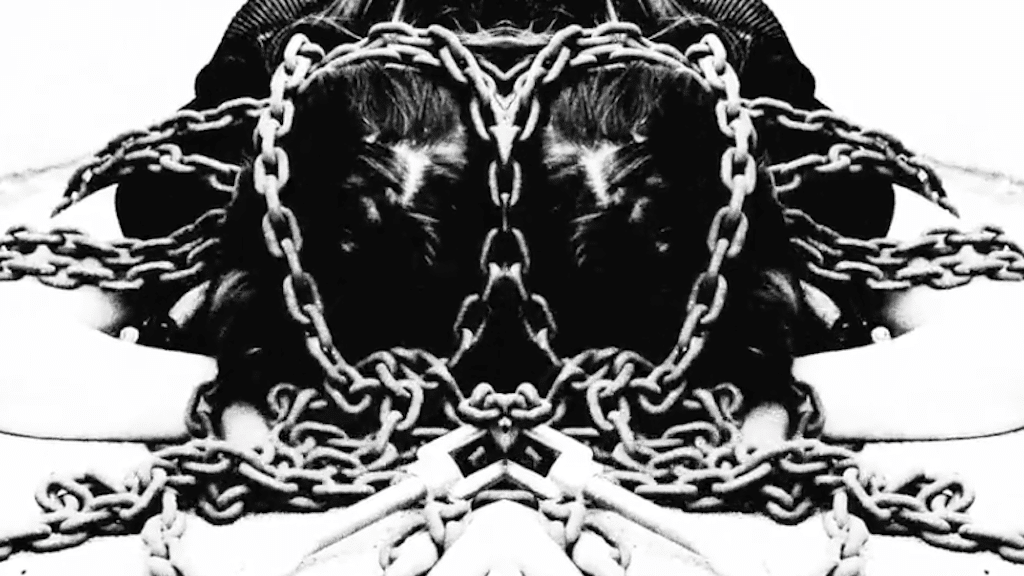 Berlin’s Sundowning left us waiting quite a while for a new release, and we’re glad we’ve been patient. Today we’ve got the immense pleasure of sharing a new single of theirs, “Imminent Ache” feat. Dylan Walker (Full of Hell) on additional vocals. They’ve been honing their post-sludge doom sound, and this track feels as sophisticated, epic, and immersive as I’d hoped. It’s taking me through higher heights and deeper lows. “Imminent Ache” feels like it’s a lamentation for humanity’s captivity while somehow giving me hope for our liberation.

Their new record In The Light Of Defeat, I Cease To Exist comes out March 25th via Isolation Records — pre-order it here. Right now, watch our premiere of “Imminent Ache” feat. Dylan Walker and get into Sundowning’s world through their curated playlist below!

This playlist features 17 songs and bands that inspired and shaped Sundowning as a band since the very early days. All of these bands and songs remain relevant to us until this day in some way or another and had a great impact on our individual perception of music and art at the time.

As we started writing new music and what eventually became “In The Light Of Defeat, I Cease To Exist”, we found that at the same time our taste in music and our influences have drastically evolved, we all still share a deep understanding and admiration for the music that connected us in the first place.

We rediscovered bands we haven’t been listening to in a while and learned that while things have been drastically changing over the course of the past 10 years, a lot has also stayed the same. Writing new music together as well as creating this playlist and going through all these songs has reminded us of just that. 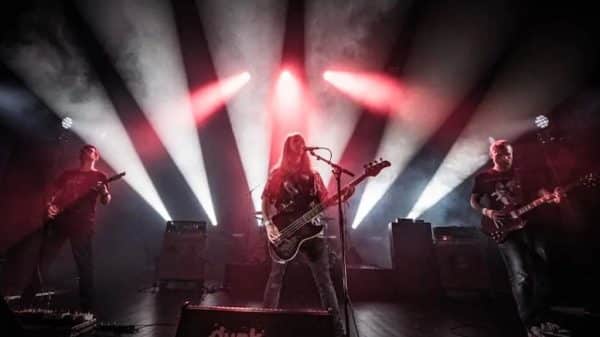 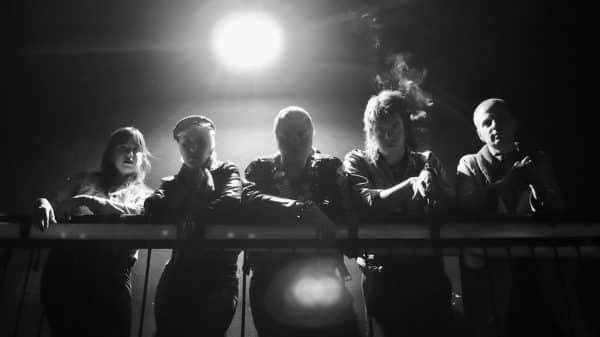 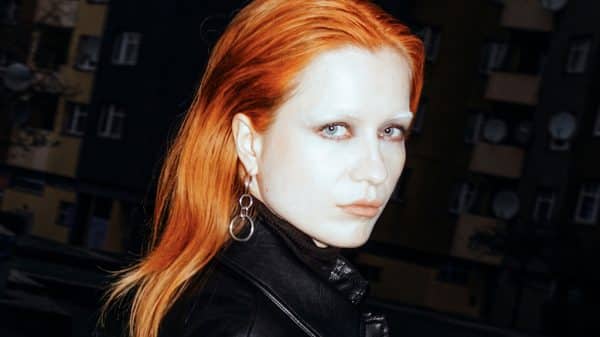