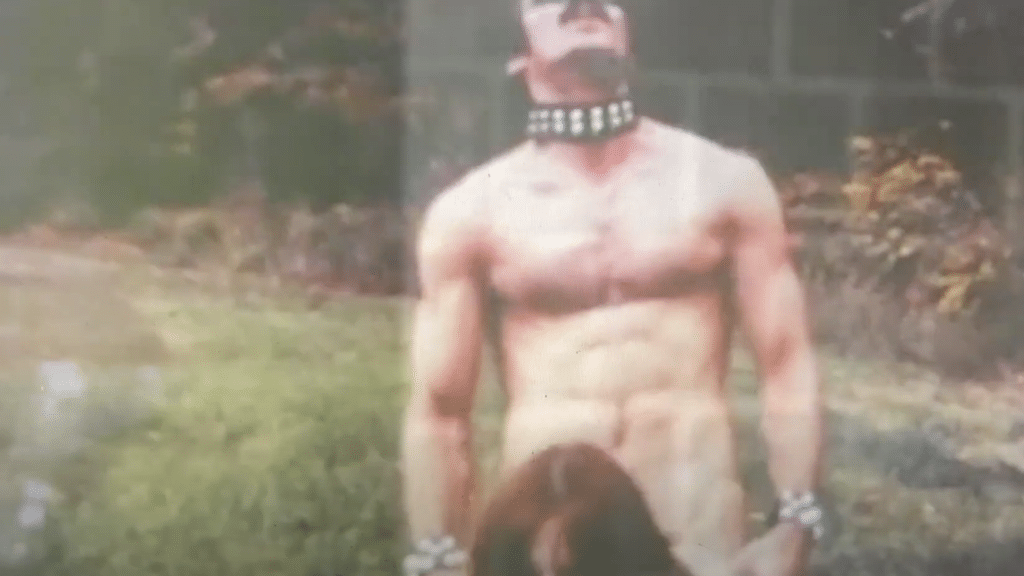 What’s the ultimate irony of human existence? I might be biased, but for me, it’s the fact that every single last one of us was created in and emerged from a female body, but feminine sexuality is the ultimate sin. It’s evil incarnate, it’s deathly temptation, it’s the foundation of everything, including our demise as a species. I might be biased because I am a mother from a long line of mothers, who was subjected to the attempted brainwashing of Christianity since birth.

So, the video is rad. But let me also talk about Vain Warr’s music, since that’s what you’re here for. The music is like my favorite post-punk band recorded their demo over a decomposing black metal cassette. Decomposing like the patriarchy that birthed it. The result is like a sonic butterfly emerging from these two disparate genres and extending its withering black wings over my brain.

Their new record Maleficia Carnalia came out at the end of October via Primal Architecture Records, and you can get it here. Right now watch our premiere of “Fuck in the Fire” below…

In the same way I framed the last Vain Warr EP as a “fuck you” to QAnon-style fascist Christian nationalism, this one stays on that same sort of train of thought, where the fascists are avowed hardcore Christians.