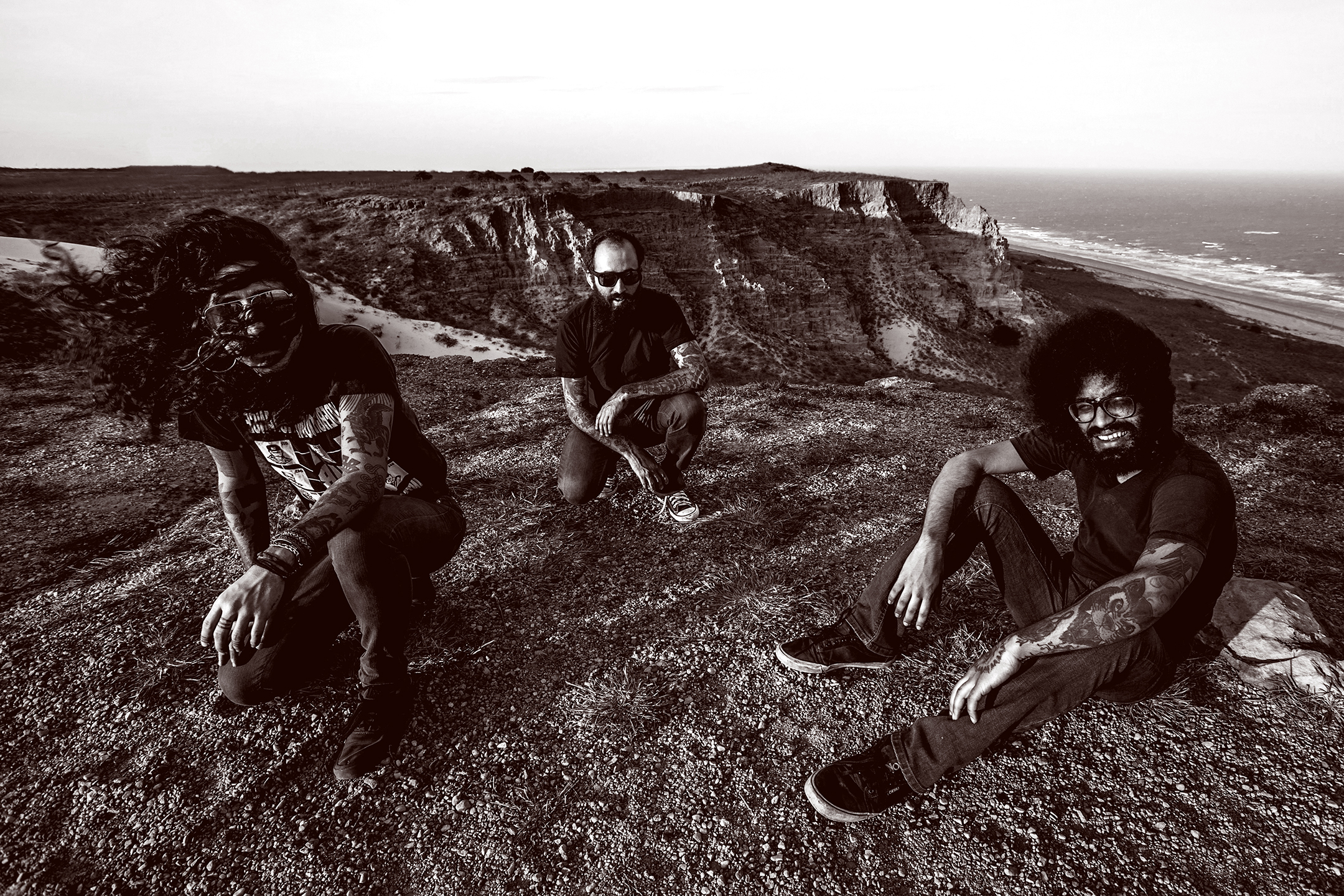 In recent years there has been a number of bands trying to redefine the boundaries of extreme music. Death metal acts will usually dive more into the orthodoxy of the genre, while hardcore acts usually travel back to the genre’s origin point to find its core aggressive attributes. But then there are some bands that understand the value of crossing over between genres to deliver the most extreme blow. Such an example are Japanese fiends Endon, and of course Brazilian outcasts DEAFKIDS.

DEAFKIDS came into existence in the beginning of the decade, releasing a series of EPs and a couple of full-length records that mostly flew under the radar. The work that caught the underground’s scene attention was their 2017 EP Configuracao Do Lamento. Looking back to the band’s discography it feels like Configuracao Do Lamento captured the essence of the band’s vision, featuriring D-beat structures merging with noise elements, heavy sludge riffs crushing over the crust-oid hostility. It is a work that not only put DEAFKIDS on the map but it raises expectations for the band’s new full-length Metaprogramacao.

With their new work DEAFKIDS do not rest on their laurels, and they do not attempt to simply rehash their previous work. What they do in this instance shedding light on a darker corner of their sonic vision. While previous works featured noise and some electronic elements, those are now more pronounced in Metaprogramacao, fitting alongside the band’s trademark piercing guitar sound and bombastic rhythmic frenzy. But, what remains here as the constant presence is a bitter psychedelic twist, inducing an unearthly hallucinatory state.

This is a record built upon a ritualistic basis, and this end is achieved through a number of different ways. The record kicks with strange vocal chants filling the ambiance in “Vox Dei”. From that point on DEAFKIDS go through a tribal metamorphosis. Even though their previous works featured ritualistic and tribal drumming this is now further enhanced and it becomes the main theme of this work. The rich tradition of Brazilian music has infected many bands in the past, but it feels like DEAFKIDS take it a step further. They do not simply rely on the groove to create some inspiring moments in “Templo do Caos” or “Espirais de Loucura”, but they use this essence to bring forth a primal and feral state to this work.

What ties in perfectly with this ritualistic aspect is the band’s subliminal approach. Here DEAFKIDS revert to a quieter, more lo-fi presence. “Pacto de Mascaras” sees this approach provide subtle beginnings for the boomy bass lines. It is something that carries on even when D-beats are present, resulting to a strange sonic dissonance, as is the case with “Mente Bicameral”. Everything then comes full circle when the sonic tempering of DEAFKIDS comes into view, and there are times when it completely takes over. The crazy delays and feedback loops of “Aluciancoes de Comando” establish this hellish visions, while the static bursts of noise in “Carnisa de Forca” enrich the tribalistic essence of the track. Even though it does not feature the explicit outbreaks of noise, it is a presence that always feels menacing and daunting, with moments like “Virus de Imagem do See” taking on a nightmare-like form.

Metaprogramacao is in a sense a strange record for DEAFKIDS, but one that reveals progression. It is refreshing and encouraging to see the band move further way from their safe zone. Even though there are still explosive moments to this record, in the outbreaks for “Raiz Negative” those do not take over. Instead DEAFKIDS have found a different outlet for their most dark and aggressive impulses. And it is indeed terrifying.

In this article:DEAF KIDS, Neurot Recordings 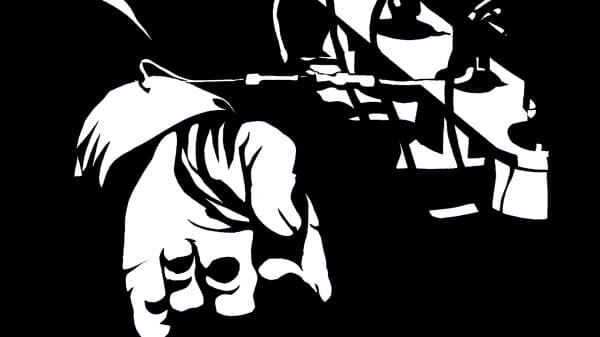