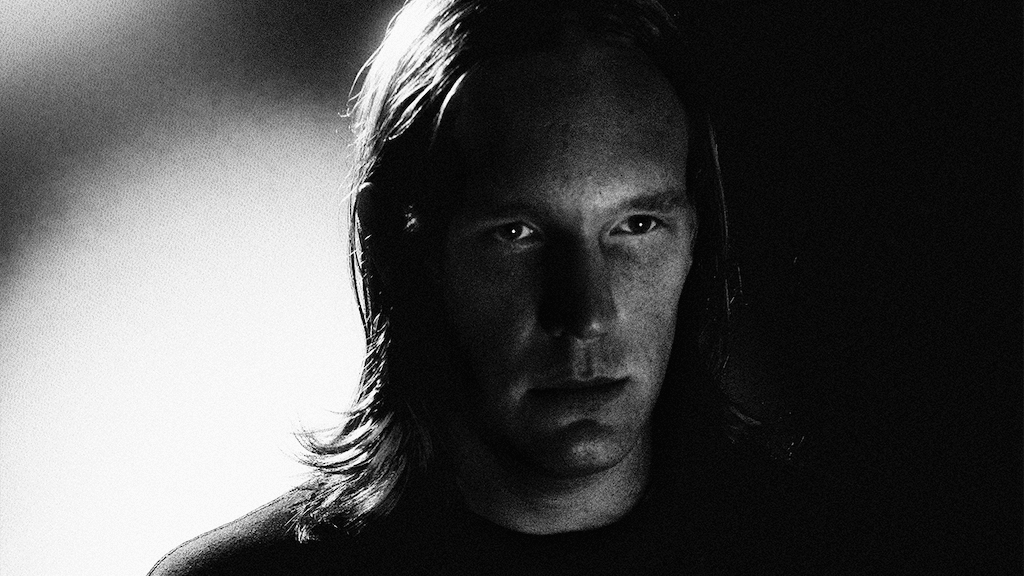 When I listen to the experimental industrial onslaught that is TRACE AMOUNT I feel like some sense is being made out of the terrible state we’re in. It’s not pretty, it’s harsh and sickening, and it grates at my senses and hammers at my temples. Trace Amount isn’t here to make us feel good about the burning trash heap we’ve climbed to the top of to declare ourselves king.

He’s got a remix record coming out today called Endless Render 2.0, that features remixes from Qual, Kontravoid, Michael Berdan from Uniform, and Misery Engine — you can get it here. Right now, watch this live footage of his recent performance at St Vitus in NYC… 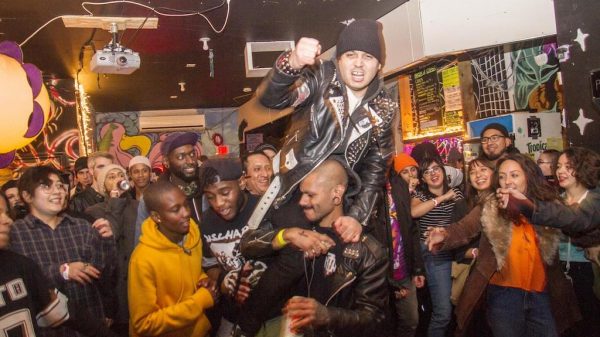