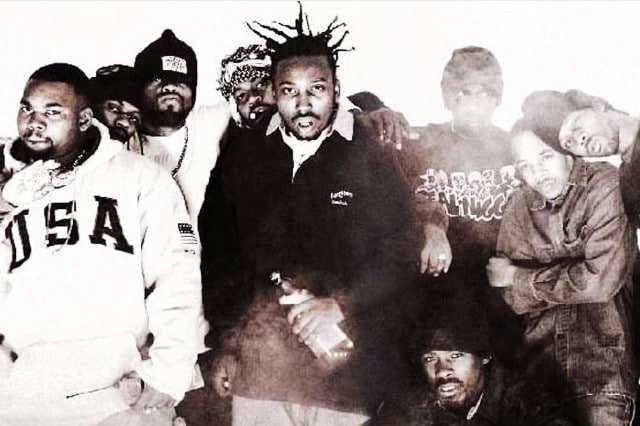 The year was 1992 and the world was not ready for what was about to happen, because we had never heard anything like the WU TANG CLAN. I remember being at a backyard party with members of the Lynch Mob plus other L.A. underground rappers, and once they put that single on they had to play it at least ten times in a row! Wu Tang ended up signing to Loud Records, and my homie Bigga B handled all of their marketing, plus he promoted the best Hip Hop shows on the West Coast called UNITY. It was at one of his events that the WU TANG CLAN made their L.A. appearance and totally wrecked shop. During this trip, I got to see the whole clan perform in front of about 20 people passing around one mic in a cipher because their was no stage.

A year or two later while living in NYC, I went to the 1994 Source awards and got to see them wreck shit the same night Suge Knight called out Puffy Daddy and his Bad Boy crew. WU TANG CLAN was at least 100 deep and from that night on I knew that no one could fuck with the killer bees. These are just some of my WU memories, and today I want to share some footage of them that is priceless. There will never be another group like the almighty WU TANG CLAN! 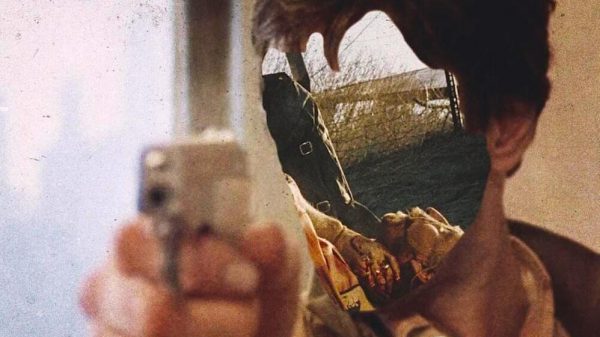 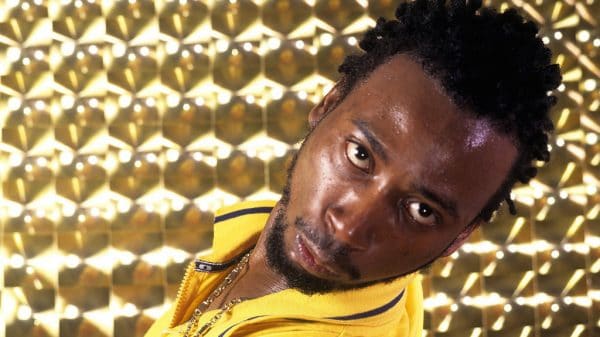 Brooklyn Zoo!!! Watch the new Ol’ Dirty Bastard and the Legacy of ‘Return to the 36 Chambers’ mini Doc.

How ill was Ol’ Dirty Bastard? Too fucking ill! Do you remember the first time you saw him live? I do – it was... 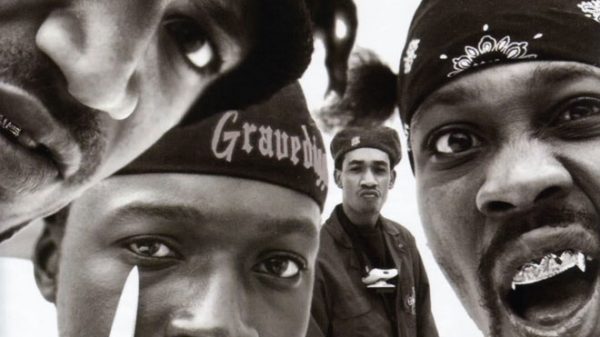