Unholy Triple Fucking Radness mixed with an unhealthy dose of Sonic Warfare Dipped in Satan’s Blood is what you are going to get on the new IMMORTAL WAR tape entitledHell’s Razor. It’s only four songs in length, but every moment of this release is top fucking notch! From the word go, IMMORTAL WAR opens up a HUGE can of riffs and blasts you with cryptic speed that will have you more and more addicted with each listen. Hell’s Razor is full of the kind of Metal/Punk jams will have the undead head banging in Hades. I really do wish there were more than just four songs on here, but I guess you could say I have first world metal problems. IMMORTAL WAR, if you are listening: start recording your next batch of songs and make sure it’s a full length this time! Buy a limited edition Hell’s Razor tape from Failure Recordings HERE! 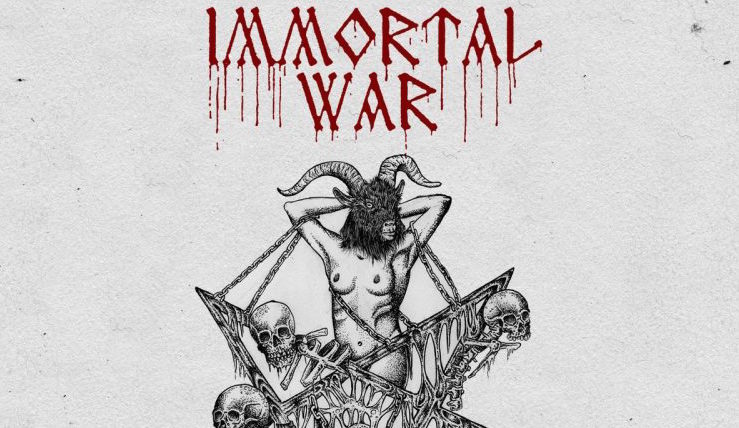 Unholy fuck – Immortal War is back with a promo of their upcoming album and it rocks harder than a bag of cement. This... 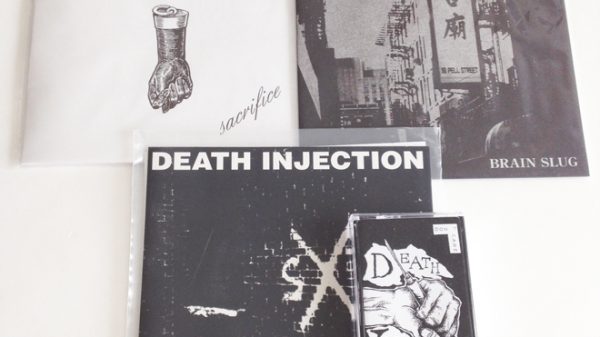 CVLT Nation is now broadcasting from planet hardcore and would like to bring you a special news flash! FAILURE RECORDINGS is the shit, and...