DEAD TO A DYING WORLD Tour Is About To Doom Your World! - CVLT Nation 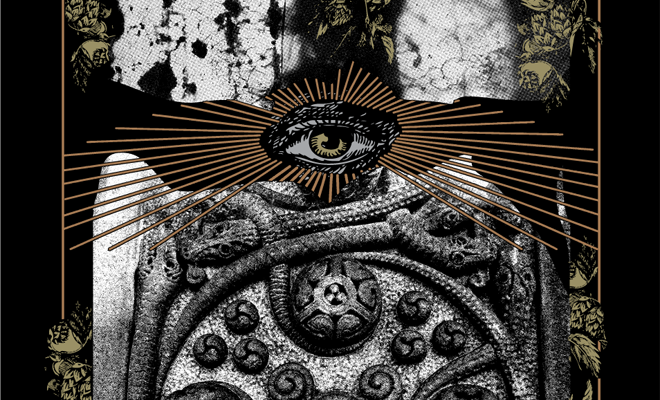 A very special tour kicks off today featuring Texas Crust // Doom specialists DEAD TO A DYING WORLD, and on select dates our comrades in Doom UZALA. All I can say is that if these bands are coming to your city, make sure to make time to go and catch this amazing show. Also stay tuned, because DEAD TO A DYING WORLD will be releasing a new album in the very near future. Right here and now, check out some unreal footage of both bands…This tour is going to be all the way live, so don’t miss out!