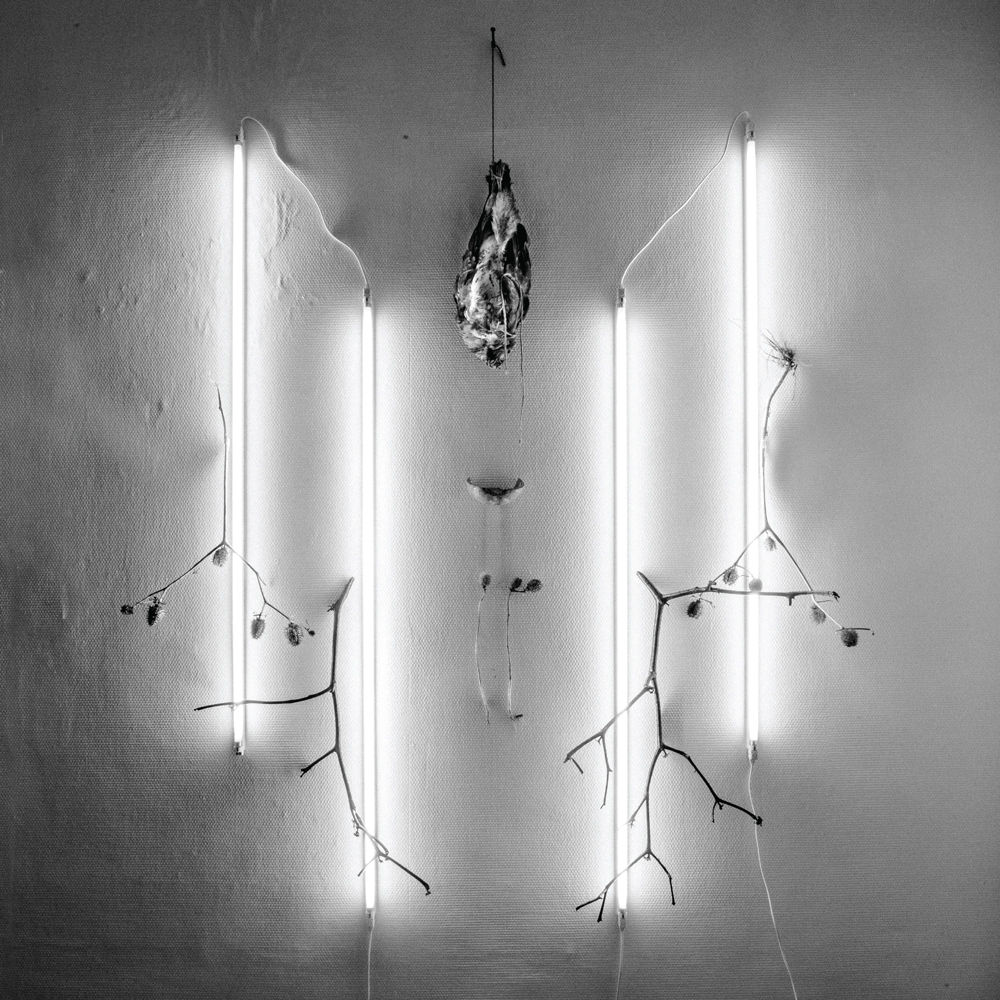 You are about to hear a split that will make you want to spit in the face of all authority and gauge out the eyes of corrupt politicians! WOES, from Bradford, England, have joined forces with Seattle’s WÖLVEFROST for a split that is the most ferocious collection of songs I have heard all month. Both bands have brought their A-game to this record, and I know for a fact they will win new fans with this tape! WOES’ tune “Tyrant King” is a black punk doom punch to the gut that I just keep pressing repeat on! WÖLVEFROST kicks their side off with “Blacken the Skies,” which just rains down nothing but bone-eating filth on to your skull. Are you ready for a heavy record? Two of Europe’s most crushing bands have joined forces for a monolithic split. Both PROCESS OF GUILT & RORCAL bring the pain on this album, and they will leave your eardrums in pain. via Bleak Recordings The latest in Hypertension Records’ series of “The Abyss Stares Back” splits, featuring a new song each from Primitive Man and Hessian, really keeps the black cloud overhead that they set off with Vol. 1 (Amenra & VVovnds). I think it’s a super cool idea to do a series of records as well as a club/subscription series. Not a lot of labels do that anymore, but Hypertension has killed it with these first two, showcasing some of the best bands and artists in heavy music right now. The Abyss Stares Back series from Hypertension Records has given me some of my favorite splits of 2014. Number 4 features ALKERDEEL & NIHILL, and both bands’ songs have ripped a hole in my chest while injecting me with their audio excrement! So what happens when two of your favorite doom bands link up for a Halloween split for one of your favorite labels? The result is the the sickest split of the year by WINDHAND & SALEM’S POT out now via Riding Easy Records. All I can say is that both bands brought their A-game to this doomadelic party. SALEM’S POT’s song “Pink Flamingos” has me wondering how insane their next album isgoing to be. Then the WINDHAND tune just makes realize why I consider Dorthia Cottrell the Aretha Franklin of Doom…If you don’t have this record, get it now…Maybe WINDHAND & SALEM’S POT should do a whole album together, now that would be the BOMB!!! 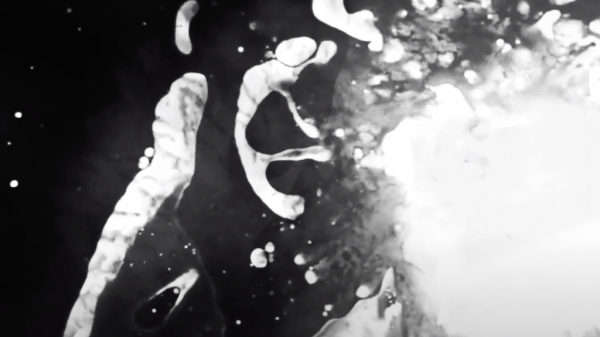 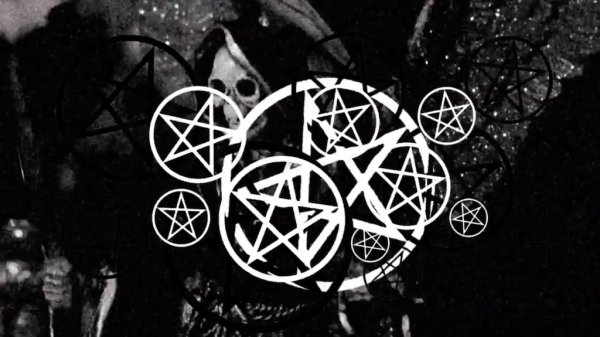 Watch these Chaos Visuals from ULVEBLOD “Purified By Fyre”

It’s time to be baptized in the icy fires of Ulveblod! Listening to this avant-garde black metal project from Vitriol, lead guitar/producer for Nihill,...