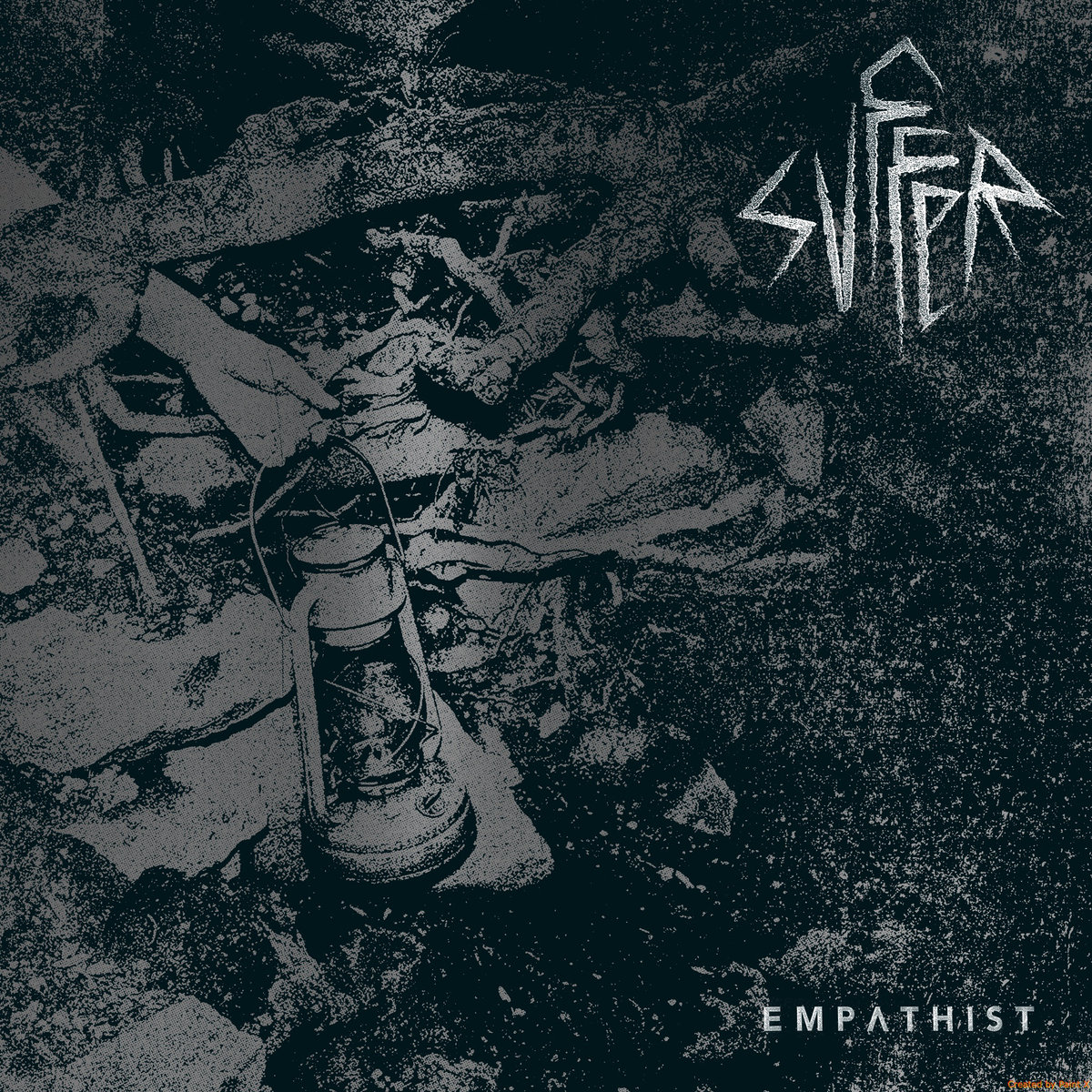 It is with great pleasure that we bring you today a full stream of the new pulverizing album by German hardcore punk war machine SVFFER. Titled Empathist, this album is not to be taken lightly. Underestimate its power, approach it with inadeguate preparation, and you will be fucking destroyed by its immeasurable violence and sheer tonnage. SVFFER have brought to you a work of incendiary aggression that literally feeds off of violence. Comparable in intensity to bands like Alpinist (from which the band descends), Baptists, Tempest, Centuries, Oathbreaker, Glasses, Vestiges, Torch Runner and the such, SVFFER are authors of metallic and embittered hardcore punk which knows no boundaries or limits in its reach to annihilate the listener, and which presents us with a boundless hunger to reduce to ash anything which dares to stand in their path. Coming once again as a 12″ vinyl LP from Vendetta Records, this monstrous hardcore punk album is destined to set a new bar in sonic violence and redefine the concept of aggression in aural form. You can pre-order the LP from Vendetta HERE, and enjoy this ripping beast being streamed herein.