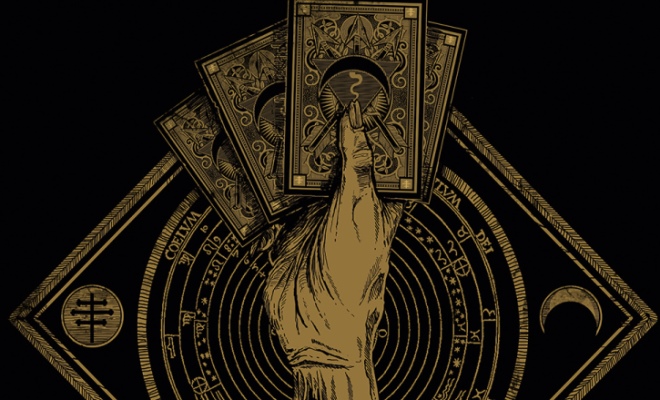 Misery Index have returned with their first full-length in four years with The Killing Gods. It’s business as usual, with scathing grind-inflected death metal that challenges the ills of our world, but this time with one little twist. The band has tackled the legend of Faust in the lyrical content, and imagined the tale and its meaning in their own view. Guitarist and co-vocalist Mark Kloeppel explains all. The Killing Gods’ first five tracks are your take on the Faust legend. It’s a story recounted by plenty of bands, so why did you choose to look at this legend? What’s the angle of your own take?

Faust is broken into five sections, comprising the first fifteen and a half minutes of the record. In this modernization, Faust is lyrically based upon Marshall Berman’s interpretation of Goethe’s Faust in his book “All That Is Solid Melts into Air.” Jason, our bass player, presented this concept, and I ran with it. More specifically, our modernization is based upon the second part of Goethe’s play. Berman takes a literary approach to the consequences of modernity versus a nineteenth century Enlightenment drive for progress and the growth of capitalism. He talks about these issues through Faust, and how Faust is a sort of tragic figure in his drive to progress, as he destroys it at the same time. So, our Faust piece is our take on these concepts exemplified through the story of Faust.

The piece emerged out of a natural organic creative process over a couple years. Each riff, lead, and transition was mulled over and mulled over again to ensure proper placement and conveyance. I had this vibe in my head that emerged out of a personal darkness I felt a long, long time ago. I wanted to embody that emotion and everything attached to it in music, and cast it back out into the universe. It was a cathartic process that, through a bit of strife, helped to cleanse my mind and spirit. Playing that music live now is very rewarding and therapeutic for me, as it allows me to let some of my personal demons evaporate into the air…one hallowed scream at a time.

In the past, your lyrics have usually dealt with social and political issues; what spurred this change in lyrical themes?

The Killing Gods is an intrinsically influenced literary and metaphysical side-step for the band to explicate real world travesty through prose. The Killing Gods, as a whole, follows the means of human control from the metaphysical to the physical (in that order), with a brief sojourn mid-record into our collective personal juxtaposition in these realms. The record revolves around themes of religious oppression, military oppression, hidden knowledge, and the intrinsic dark plume billowing in our minds like thick impenetrable smoke. It leaves the listener both digging deeper into their dark recesses and following those emotions as they extrinsically manifest. This record is a study of this bigger picture; utilizing literature, real world events, and tacit knowledge as a means of explication. In this sense, it is only a minor lyrical side-step for the band, as we are employing other devices to address our areas of interest.

Were you influenced by Johann Wolfgang von Goethe’s Faust?

Yes. We did not rely solely on Berman’s explication. In order to modernize, one must know how the original plot goes. So, we relied heavily Goethe for guidance, especially in detailing metaphysical aspects of the piece.

Similarly, are you guys fans of FW Murnau’s take on Faust?

Of course! We employed Murnau’s piece into our upcoming video for ‘The Calling’, the second movement of our modernization of Faust. Go check it out!

In your view, how does the Faust legend apply to modern life?

Berman uses Faust to display the nature of capitalist consumer culture. Left unattended, it will grow to consume everything including itself…like an ouroboros. Both Berman and we use Faust to demonstrate how conscious human desires are never satiated through conscious means. It is the nature of humankind; proven by our entire human history.

The second half of the album shifts away to a different theme, with tracks like ‘Gallows Humor’ and ‘Colony Collapse’. What can you tell us about these tracks and lyrics?

We were curious how we were going to pull this record off, and, in the end, Rush’s 2112 format was enough justification. For those not familiar with that record, it begins with the epic ‘2112’, and rounds out with individual songs toward the end. So, we haven’t reinvented the wheel with this or anything. We just took everything we know about good albums into consideration, and tried to do what we are supposed to do. The flow of the album is organized from metaphysical to physical. So, those later tracks deal with world issues in more of our old more-direct approach. The difference here is now it is more personal. We truly wanted to convey our visceral aggression towards these oppressive means…from the root on up.

Do they relate to or complement the Faust theme in any way?

Yes. They are the modern and physical side of the metaphysical root described in Faust. In terms of presentation on the album, Faust sounded, literally, like the right way to begin the record. In an auditory sense alone, it really sets a good atmosphere for the rest of the songs to reside. But, the lyrical subjects matter is relative too. In fact, there are a plethora of subliminal ties between the songs…lyrically and otherwise. Remember, everything about this record is intentional…very intentional and planned. Dive in and see what you can find.

Finally, you covered Ministry’s ‘Thieves of the New World Order’. Why did you choose this song and where do its lyrics fit into the record, if at all?

I just love those Ministry songs. I used to listen to that band constantly…from when Mind is a Terrible Thing to Taste came out. I always thought they would do well as shorter grind songs. So, I finally had an excuse to do it. Lyrically, they talk about traitors and illuminati and the personal relationship to those issues through prose. So, it really does fit into our lyrical scope, and kind’ve matches the vibe of our record.

The Killing Gods is out now via Season of Mist

In this article:Faust, interview, Interviews, Misery Index, The Killing Gods 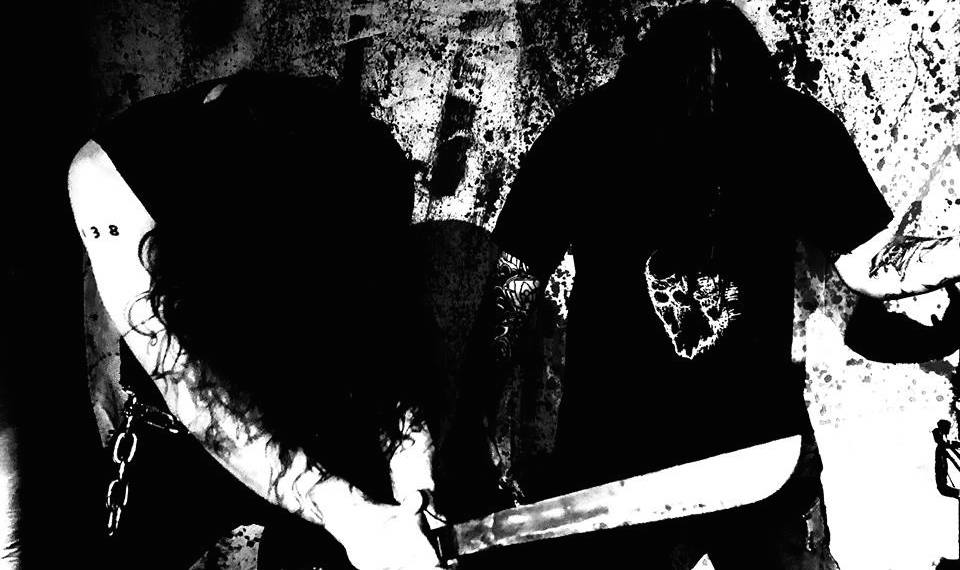 If you haven’t been watching the destruction that’s currently taking place in Arizona, let me be the first to tell you that you are...