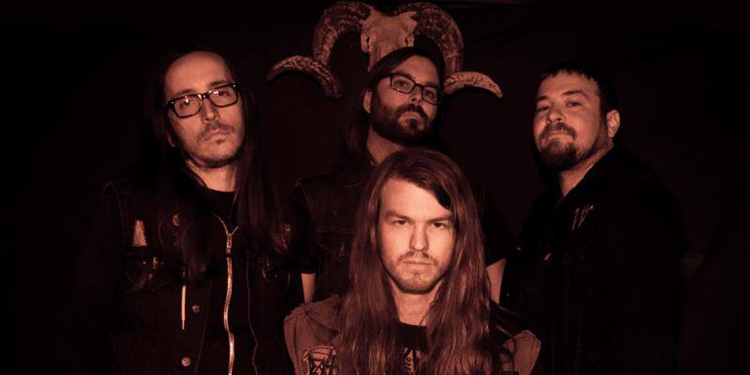 Your Europe tour just ended. How did it go?

We’ve known Elder for years and they’re good friends, but the tour was booked for us to fail.  We actually fired our booking agent a couple weeks before the tour began, but we wanted to go and we already bought the flights.  So we had no expectations beyond playing some killer shows and hanging out.

You’ll be making a run in America in November, and you’ll be playing Destroyer Fest on November 19. How are you feeling about the tour? And about playing St. Petersburg, FL?

I wouldn’t call it a tour but it’s the only way that we could possibly hit some of these cities with our limited availability.  We’re just playing a few festivals booked by people we’re friendly with.  Midnite Communion in Long Beach on 11/12, Doomed and Stoned Fest in Indianapolis on 11/18, and Destroyer Fest in St. Pete on 11/19.  As far as I can recall, we’ve never played St. Petersburg but we’ve played Tampa a handful of times. This will be your first time in Florida in years. Are you excited to come back after so long?

I’ll take any excuse to get out of town for a couple days.  Normally we’d be running from the cold but it’s still 80 degrees up here in Virginia.

Florida is known for having a notorious extreme metal scene. Do you have any expectations for Destroyer Fest? Maybe a lot of moshing and crazy crowd reactions? Or just people who are passionate about heavy music?

I don’t go into shows expecting anything from the crowd.  Every place is different.  We played the skatepark 6 years ago and people were losing their shit, stage diving, etc.  That was a rare experience.

Still They Pray was released this past June. How has the reception been? Especially when performing new material live?

I personally think this is the heaviest album you’ve written! Do you agree? Or do you have different thoughts?

Thanks.  This album carries a great deal of personal weight for all of us.  With 6 years between full-length recording sessions, we had a lot to reflect on. Jus Oborn produced the album. What was it like working with him?

It was a cool experience.  He showed up, ready to go, with notes on the demos.  While he suggested some minor changes on the songs themselves, I think the mixing is where he really got into the record.  Everything was tracked and mixed live, all-analog and straight to tape in our drummer’s barn. Jus recently announced that the new Electric Wizard record is being recorded in a similar fashion with similar gear, so I guess he enjoyed it too.

Your discography fluctuates between releasing full-lengths as well as splits and EPs. Still They Pray is also your first full-length since 2010’s Ritual Abuse. Is it easier to write full-lengths over a long period of time? Or write them quickly, one after the other?

I think the most important thing is to just let the music come naturally.  We didn’t get into this shit to stress over deadlines.

I saw Trve Brewing has a hoppy saison called Possession, and they released it in honor of COUGH. How does that make you feel, having a beer dedicated to the band? Have you all tried it?

We know very little about it but I’m familiar with the brewery and I like what they’ve done in the past.  They’ve made beers inspired by other bands we respect so it’s cool to join the ranks.  We haven’t tried it though. Any closing words? What should St. Petersburg and the rest of the tour expect from you this run?

Nah but thanks for the questions.  See y’all out on the road (in select cities).

Advertisement. Scroll to continue reading.
In this article:cough, still they prey 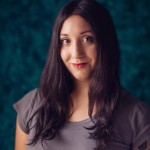 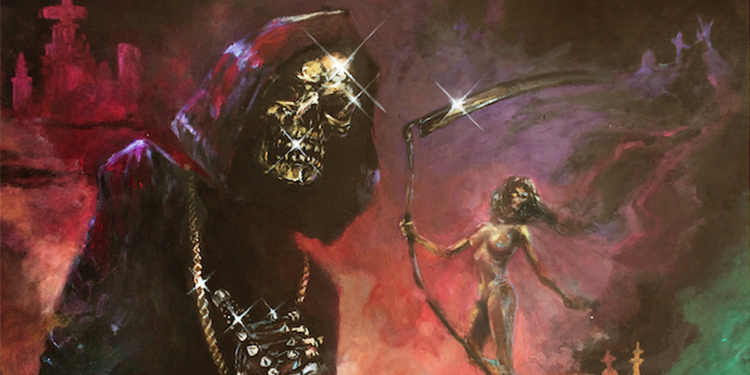 TEN – HORSE LATITUDES Primal Gnosis Primal Gnosis starts with quite an ambient touch, as the drums and vocals appear through the dark depths...