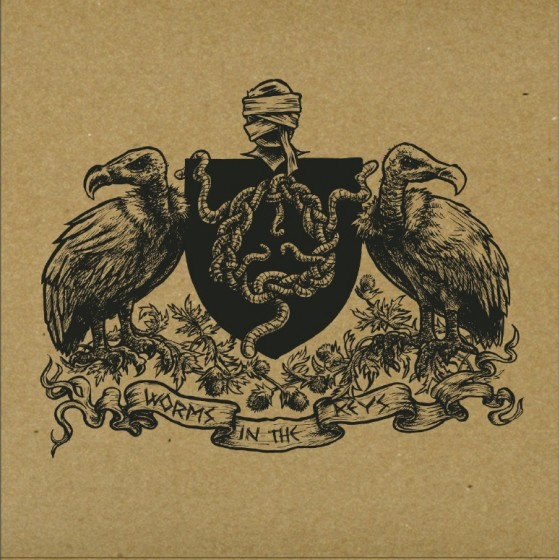 When we think of futuristic music, we often think of electronic sounds that are disconnected from human interaction. But Self Spiller has created futuristic music, and instead of being cold and pulsating with a robotic heartbeat, it uses technology to turn many voices into one, bringing an entire globe together in the form of fourteen musicians. Worms in the Keys, their debut, consists of songs created from layers of individual recordings, building blocks of a sonic universe like no other that I’ve heard. Led by Agalloch’s Jason Walton, Self Spiller’s debut contains recordings from 14 total members from countries across the world who sent Walton recordings spanning 6 years. Walton then layered and edited the sounds they sent him to create this stunning and strange record. They released Worms in the Keys in 2012 in a very limited run, and now this vast soundscape is being reissued on vinyl on May 5th via Varia Records (pre-order here). Check out our full stream below! In this article:Agalloch, jason walton, self spiller, worms in the keys

Photos by Tobias Roberts Bands that come onto the scene and completely change the game are few and far between. The ones that continue...

Pairing two bands together for a split should be thoughtful and while there’s intrigue in seeing two totally different bands mashed together for a...