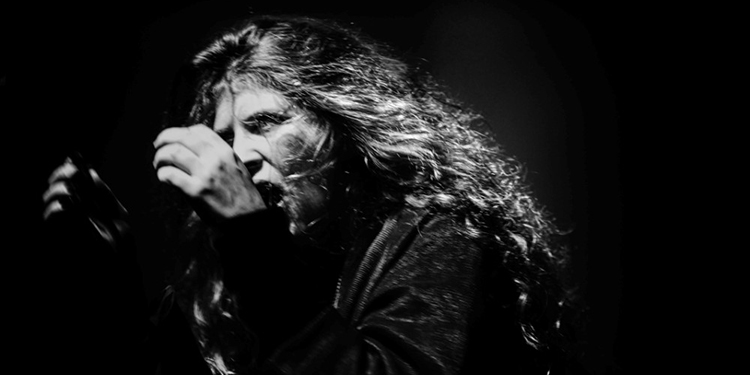 There couldn’t have been a more disconcerting start to the day than seeing Gnaw Their Tongues in all their glory. I was there in 2015 for their debut in Cul De Sac and lasted for three songs only. On this occasion I thought I was more prepared for the never-ending nightmarish soundscape. However, while I certainly do appreciate the sick genius behind this infernal noise, I can’t shake the feeling that it just doesn’t translate well into a live setting.

Speaking of, the delirium of Magma‘s ‘Mekanïk Destruktïw Kommandöh’ live surpasses even the wildest imagination. What a crazy trip! It sounds as fresh and relevant today as it was 40 years ago. Frankly, I’m disappointed that Magma isn’t considered one of French national treasures like baguette, cheese and Voltaire cos zeuhl should be to France what black metal is to Norway. This was by far one of the most entrancing shows I’ve ever seen. By the end of it I was in tears of joy, exhaustion, excitement, hugging it out with peeps in the front row. How does one even listen to anything else after this?! I felt like I could’ve just gone back to the hotel room and sat in silence for the remainder of the day.

Alas, no. Encouraged by comments from ecstatic friends who bore witness to their performance recently, I lingered on to see Oathbreaker. It took off gently enough but when that singer started screaming, I didn’t know what bloody hit me. Theirs is the kind of multi-layered sound that fearlessly transverses across genres and stands out from the rest. If this is the future of extreme music, can I have some more please?

Heading to Patronaat before the crowd started queuing, I was curious to hear how new Emptiness sounded like. I was most impressed in the past when I saw them during ‘Nothing but the Whole’ phase. Even though the much lauded new album brings about even more experimentation and out-of-the-box thinking, I missed the gripping intensity of the previous releases live but the cram full venue proved that they were doing something right.

Chelsea Wolfe was back again with her hauntingly beautiful and ethereal tunes which mostly revolved around her latest output ‘Abyss’. I thought the atmosphere was somewhat lost on the Main Stage as I personally feel her music best suited for more intimate venues. Be that as it may, it was still an impeccable performance from one of the most recognizable contemporary artists of today.

Thanks to John Dyer Baizley’s curation, Amenra were also invited back and honestly, we don’t even need a justification for that. Having witnessed both of their sets last year, I wouldn’t miss this one for the world. As I don’t want to repeat myself in praises for this band, I’ll just say it was a spectacular performance, as ever. If you’ve been to one of their shows, you’ll know exactly what I’m talking about. If not, do yourself a favour and make sure you go.

Up next were Baroness whose J.D.Baizley was responsible for curating all the bands on Main Stage this Friday and Het Patronaat on Saturday but also for designing the wonderful official poster for the festival, and being represented at a BRLSQ’s Full Bleed poster exhibition at Roadburn, in good company with other fantastic artists such as Becky Cloonan, Marald Van Haasteren and Zbigniew Bielak. The fans were in for a real treat as Baroness played a varied set of songs handpicked from their back catalogue. I tried getting out in time for Zeal & Ardour but seeing the line in front of Patronaat stretching all the way to the vegan stall on the other side of the street, I concluded that the rendez-vous with the Devil will have to take a raincheck. Expecting the similar fate, or worse, for Perturbator, I took the last train to my temporary home.

In this article:Kris T. Therrian, ROADBURN 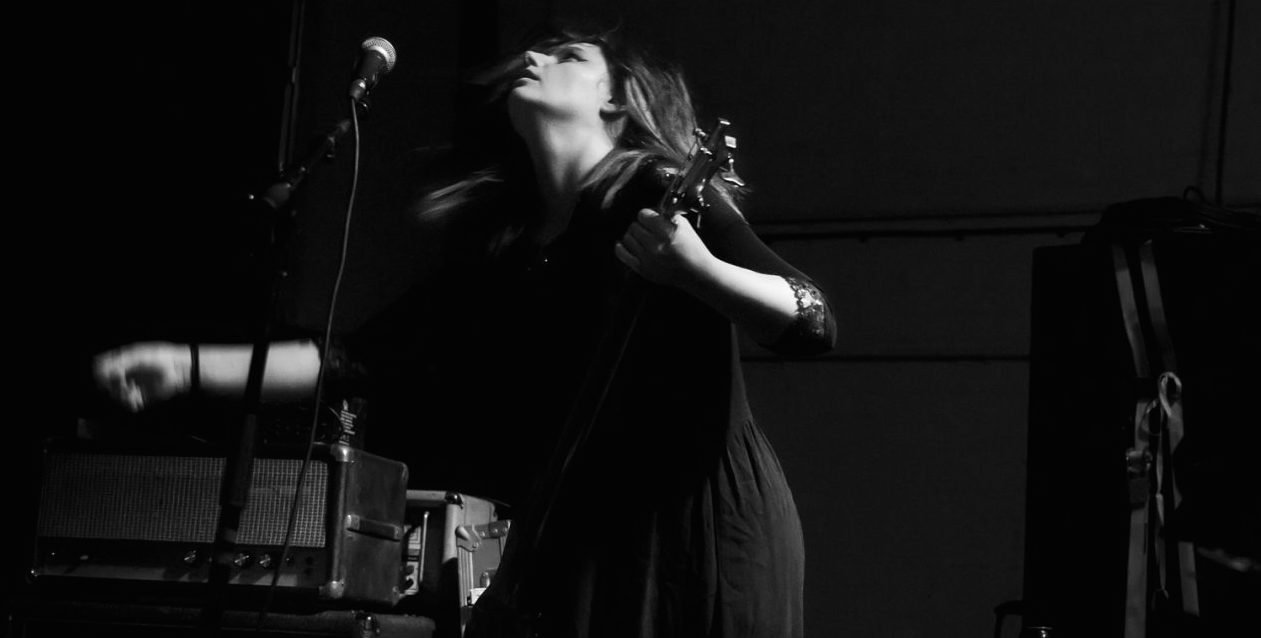