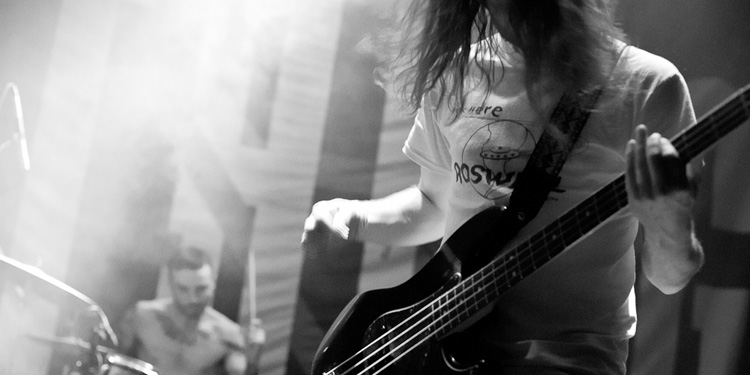 Sometimes you know how it ends…

Dead dick drunk in Elizabeth, New Jersey, with half a gram, three smokes and one screaming headache. If you’re lucky, you have enough cash to catch the train and maybe a cold roadie or two. If you’re REAL lucky you can find your way without having to bum a ride from one of your new and suitably shit-canned friends. If you’re the luckiest man alive, you make it all the way back to your littered bed in Queens before the dogs need attention and your lady asks what time you got in and you have to answer and attend to life as adequately as if you were just another person in this world and not some hot mess/half maniac who might have learned something from all those head wounds if he wasn’t so preternaturally inclined to say “Yes.”

…and sometimes you go anyway because, why not? Fuck Sunday.

But sometimes, like tonight, you catch yourself in a bar sipping Swiss Absinthe through a Slurpee straw with three parts of a black metal-cum-shoegaze band (whose name escapes you, but you know they’re the boys with Pisskvlt) and it’s a blast, and one’s a chef and they’re talking Manitoba’s next, but then when you go to take a piss you remember that it’s 1am and you’ve been up since 6, you have a grab bag full of gear, some semblance left of your wits and just enough dough for a slice and a lift, and so you bail on the party’s great inevitable aftermath for a semblance of humanity to start off the week.

Besides, you think, there’s been more than enough noise for one evening.

If my lapsed Catholic upbringing has taught me anything, it’s that the harp is the lute of the damned, and anyone bold enough to wield it must be possessed of a madness no mortal man can comprehend. Ten years in Queens have taught me that blind men on N trains with melodicas will almost always play “Spanish Eyes.” I suppose that’s neither here nor there, though. This duo echoes the Hollow Men end with shivering whispers and the strained beauty of deep space.

Punk, yeah? FUCK YEAH! Somewhere between urbane scum and dirt-nailed delight, Culture Abuse bash out the up-with-people scorch and swill with a triangulated axe attack that’s either ingenious or excessive or who gives a shit, because a body needs a band that could adequately soundtrack the exact moment after your Forty hits the TV and you and your friends leap off the couch in a flash of total liberty.

This band is not for me, I have to confess, but they definitely speak volumes to the masses crammed into the Bowery. So many sing, so many slam, so many surf I wonder if I haven’s missed something by ascribing my emotive heft to alt-pop songs about anthropomorphized cats and faithful, dying dogs. It would be so much more rewarding to get swept up in the epic regalia of shadow men pacing and striding, beckoning a roar from the gut to the rafters. Forgiving myself to the apex. Weeping softly in the swell.

I remember Nothing, vaguely from some afternoon in a backyard circa Texas. The dude with the beard mumbled into his ski hat and the drummer stabbed the fuck out of his tom. I thought it was a little early in the season for that, but I dug the blackened bore and prescient nihilism. I wasn’t sold, but I was probably hung over. Tonight, seeing them in their proper setting (night, lights, LOUD), I get the hype and fascination. Shoegaze has always been something of a mealy arena, and Nothing, though reasonably faithful to the pace and pedal worship, approach the name with a criminal determination and seething impatience unfolding a sonic presence as volatile and placid as troop of baboons elucidating the path through the intermediate state. They also covered “Creep.” 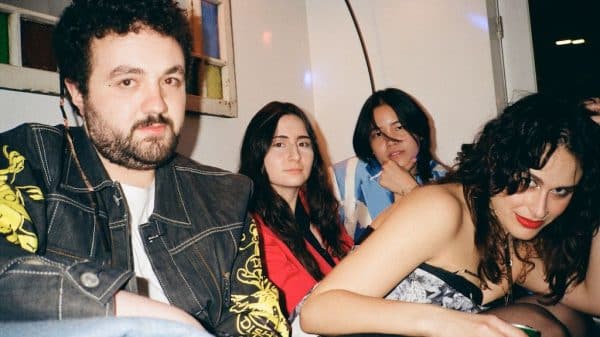 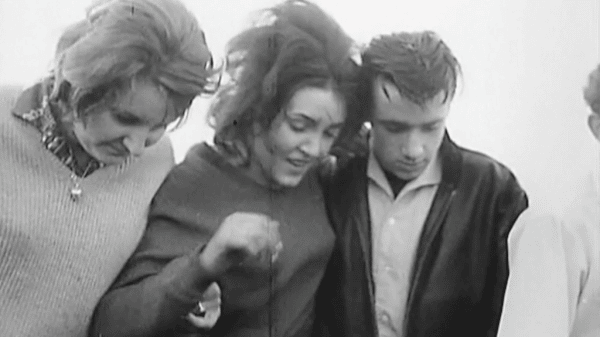