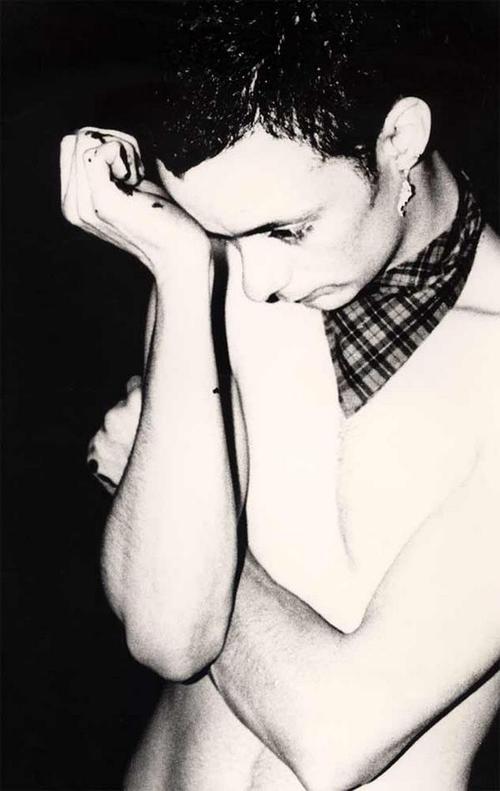 Current 93: The long-running dark-ambient-cum-post-industrial-cum-neofolk project, whose only constant member has been David Tibet, has been making musick for over 30 years now, providing a fertile matrix of material that has influenced, or that has indeed included, countless postpunk, metal, neofolk, industrial, et. al, acts into its orbit. That Tibet uploaded nearly all of Current 93’s catalog onto Bandcamp last Fall is of no small significance. In fact, it’s a radical move, exposing the project’s sprawling and esoteric catalog to millions of new listeners.

A friend of mine said that David Tibet is the Kevin Bacon of dark music; he was referring to the well-known “6 degrees of separation” saying about Bacon. (The saying is that all Hollywood projects are related to Kevin Bacon through 6 people or less. The same is reputed to be true with David Tibet of Current 93 in the world of music) Tibet has worked with everyone from Nick Cave, to porn actress Sasha Grey, to Crass frontman Steve Ignorant, to Andrew WK, to anarcho-punk/deathrock band Rudimentary Peni, to neofolk and noise stalwarts in bands like Nurse With Wound, Death in June, and SPK. (To give credit where credit is due: The friend that coined this statement about Tibet, in fact, was Joshua Strawn of the excellent dark group Azar Swan.)

Here are some of my fave picks from the band’s legendary history. Dogs Blood Rising is the first Current 93 release I heard, in the early 1990s. I bought it on CD at a Borders Books and Music (!) in Dallas, and later got the vinyl reissue at Sound on Sound in Austin. It was a devastatingly eerie and unholy listening experience for me. It’s still chilling today. It features an all star cast of Steve Stapleton (Nurse with Wound), Jon Murphy (SPK, Death in June), and Steve Ignorant (of Crass, listed here as “Steven Intelligent”). This incarnation of Current 93 would play at the famous 100 Club in London in a well known performance captured on Youtube (see below).

The 90s collaboration with Nick Cave cannot be overlooked — All the Pretty Little Horses:

And for all the goths out there:

It’s now all online, for your pleasure.

Getting Up “Close Range” with Veda Rays’ New Music Video.

Brooklyn post-punk trio Veda Rays has been hitting us with their hazy yet urgent take on the genre for some time now, and last... 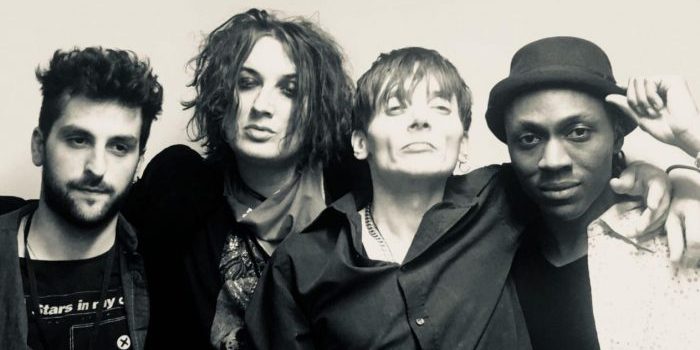 UK four piece Deadcuts got their start on a full moon in 2012. Founded by Mark Keds and Jerome Alexandre, the band has come a...