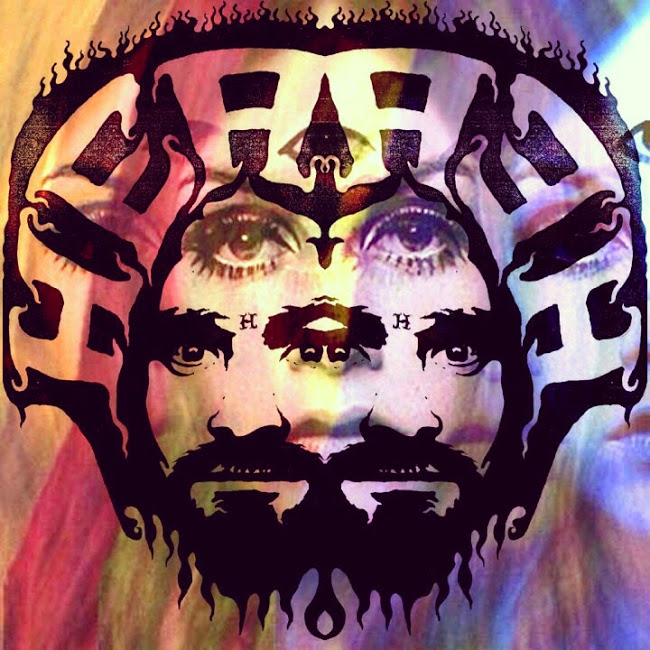 If Satan rode a chopper, Zac Doom would build it. Zac combines his love for art, music, the occult and motorcycles in his demon spawn HEAVY Clothing, and the result are some seriously rad and heavy as fuck designs! HEAVY started out with Zac’s own artwork, but he’s expanded to work with a ton of amazing artists, including EZ, Mitch Cotie, Alan Forbes, Branca Studios, Andrzej Dyba and Jcruz among others. The story of HEAVY reads a lot like our story here at CVLT Nation – Zac wanted gear that reflected what he was into, so he made it himself. This brand has a DIY spirit and doesn’t fucking compromise it’s acid-fueled trip down an unearthly highway. When he’s not making sick art and clothing, the wizard of HEAVY is building choppers like his “Heavy 66” bike and working on the magazine he helped to start, Show Class. Check out a selection of what HEAVY has to offer below, as well as an interview with Zac Doom – and if you want to catch HEAVY in person, then head out to the Mama Tried motorcycle show in Milwaukee from Feb. 19th to 21st.

Portrait of Doom from Show Class Magazine on Vimeo.

Harvester of Lost Souls Back Patch

Outsider culture has always been something that I saw as normal. Maybe it’s because at an early age my mother moved me to Venice... 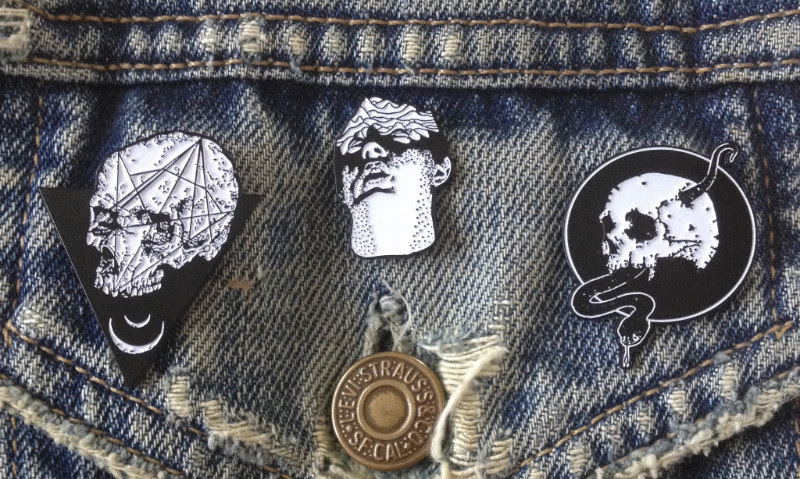 Enamel pins are the shit. They’re an easy way to DIY your clothing, unlike the laborious studding/patch-sewing/leather-painting of the past (and present). I’m not... 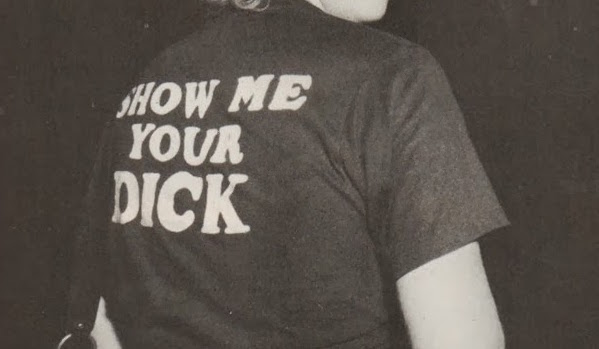 The slogan t-shirt  has been very important to pop culture and most subcultures around the world. All sorts of people have used this piece of cotton...

It’s not always about the family we are born into, it’s about the tribes we become a part of! It is interesting how you can find...