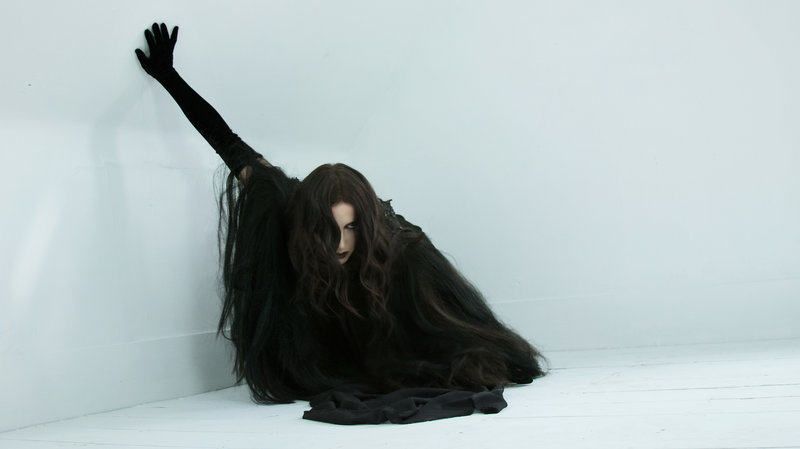 An article about the asteroid “16 Psyche,” after which Chelsea Wolfe’s new single is named, includes the following information:

“16 Psyche is located in the large asteroid belt between the planets Mars and Jupiter. Scientists believe that Psyche may have started as a planet before it was partially destroyed during the formation of the solar system. It has a diameter in excess of 125 miles and is mostly composed of iron and nickel; the iron in the asteroid alone would be worth over $10000 quadrillion US dollars on earth. It’s also believed to be a protoplanet as its entire body is composed of all those things which one day will be the core of a new planet. In 2023 NASA will launch a craft that will arrive at 16 Psyche in 2030 to perform further tests.”

“Chelsea Wolfe’s ’16 Psyche’ was posted on June 14, 2017 to Youtube and other digital platforms by the Sargent House label. (There is a placeholder page for Wolfe’s upcoming Hiss Spun LP on Bandcamp here, showing the full tracklist.) The song is in excess of 4 minutes. Like its metallic asteroid namesake, the song is as steely and unyielding as iron at its core: It’s a crushing metal track with a strong stoner/doom metal feel that edges closely to pure sludge, threatening to veer out of orbit into sheer dissonant noise — but it manages to pull back into a barely-controlled distortion nightmare. Iron is ferrous; this song is feral. Black as the unplumbed gulfs of space, ’16 Psyche’ hurtles through the void with heavy metal at its core. (Its closest sonic kin from Chelsea’s catalogue is ‘Iron Moon,’ the similarly-themed and similarly-titled lead single from 2015’s Abyss LP.) 16 Psyche’s devastating guitar paired with Chelsea’s haunting (or is it haunted?) vocals also put one in the mind of The Cranes’ doomy ‘Starblood.’  ’16 Psyche’ has an average digital song file weight of 0.0123 grams. In the Fall Sargent House will release Chelsea Wolfe’s Hiss Spun LP. That LP will arrive on September 22 for further listening.”

Chelsea Wolfe is touring this Fall. ALL Shows are with Youth Code except *

Chelsea Wolfe has a webpage here.
She also has a Facebook page here.
Further info on “16 Psyche” and the Hiss Spun LP can be found at Sargent House’s page here. 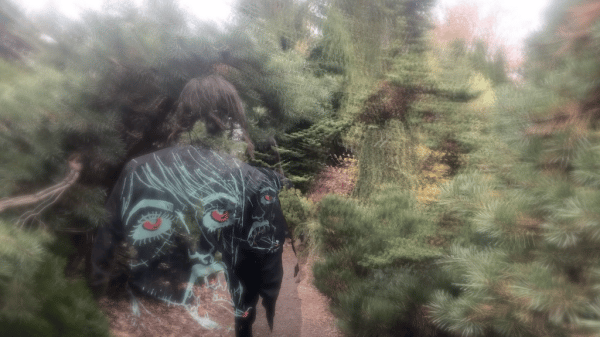