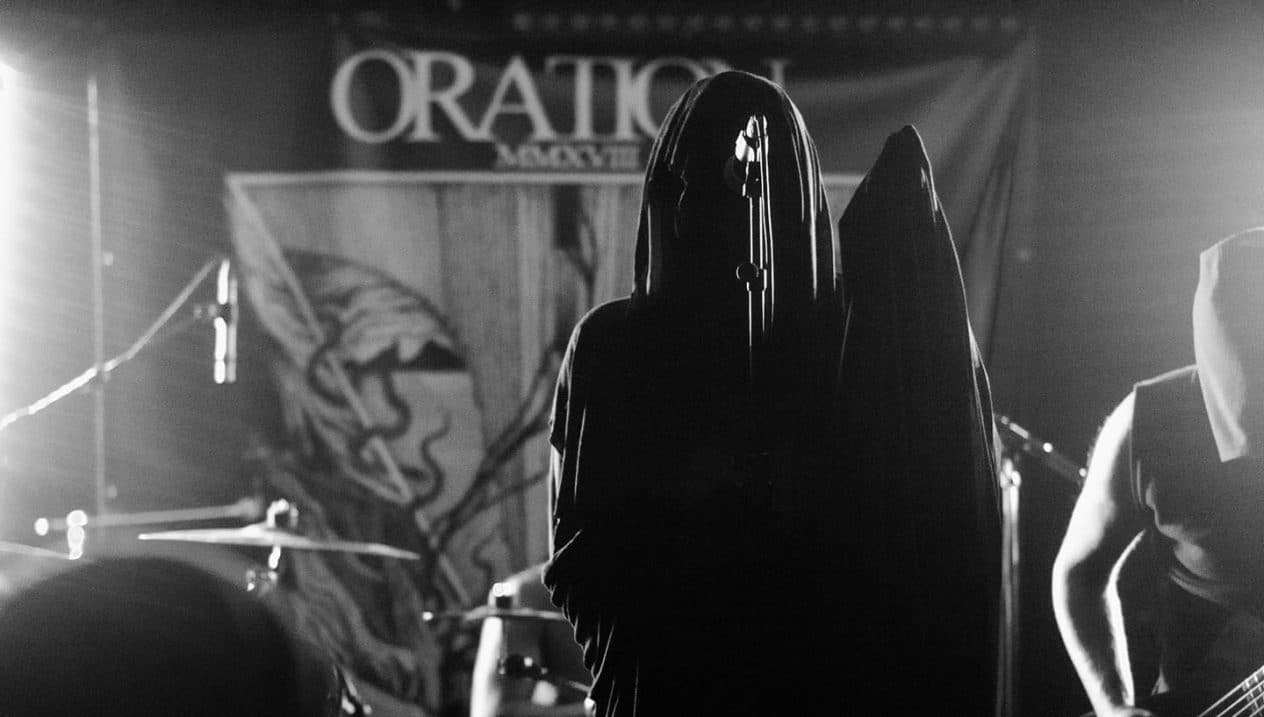 The paragons of the void have returned after a deafening silence left in the wake of their last dissonant twilight anthem, bringing with them new hymns of supreme darkness to awaken the remnants of the elder gods inside of our souls. After 4 years Abyssal reappears to demonstrate how they sit upon the dark throne of blackened death. A Beacon in The Husk is a dense trilogy in three befouled acts, Recollection, Discernment, and Descent, each a vacuum of  nihility of varying tempos and layers. Abyssal’s ambition is remunerated as each track presents a different sickening aura accumulating to a supreme symphony, the operatic moments of the bliss of death. 4 years has been kind to this G.D.C, allowing him to hone his skills and metamorphose to a greater force that has been lurking inside of him all of this time.

The first track on the album “Dialogue”, has almost nothing to be said about it, as it is exactly as stated, a dialogue. Abyssal unleashes an immense force of destruction right out of the gates, deep churning riffs of watain suffocation bounce off each other as if they contained you within a prison of mirrors, communicating with each other in a maddening language that you are only a spectator to. Dissonant melodies chatter over rapidly murmuring chugging riffs, while solos scream over your head, and the drums crush you under a thousand blows, rooted deeply in bottomless vocals that stir your very blood. A doom filled interlude breaks up the chaos with a bruising pace, prior to the unification of an exchange that previously had no meaning. Abyssal then lets forth a melodic soundscape of horrifying perfection as all of the babble of overlapping instrumentation coalesce into a single gaping yawn from the void which brings disbelief to disjointed madness before; only to bring it back to its roots, continuing a dialogue that will never be understood. This begins the first requiem, “I – Recollection”. The first movement “Shapes Upon the Retina” is a delicate dance between unnerving silence and spirit bound moments of a choir of keyboards, creating a dreamlike atmosphere of weightless floating in a vacuum, endlessly consumed by thoughts from the dark. “Awakening/Metamorphoses” follows the same hypnagogic pattern with a foreboding and plodding pace, ascended by airy guitar as phantoms, creating an atmosphere of suspense. Something is emerging….

This brings us to the second act “II – Discernment” which immediately explodes with a volcanic force. “The Cloister Beneath the Grime” opens as a besmirched and  turbulent mess, dragging you by the hair into the writhing earth. The instrumentation is both oppressively violent yet extraordinarily grounded, racing towards another dreadful and leaden epilogue that increasingly picks up the pace, your heart beating along with the rapid kickdrums, sowing a seed of fear. Chiefly all three tracks of “II – Discernment” contain the real meat of the album, bringing the stubborn intensity that we’ve come to expect from the paragons of Abyssal.  “Kyphotic Suzerains” (slumped overlords in layman’s terms), demonstrates every motif that A Beacon in the Husk has to offer. Progressively advancing arpegios, incongruous riffing, wailing solos, and Abyssals signature murky speed chugging; this piece however contains black metal influence, creating a subtle yet stark contrast to the vast and cataclysmic song writing on the rest of the album. A finale of a tribal drum beat gives way to the imperious march of “The Triumph of Fools”, trampling you under its march of absurdity. The epilogue “III- Descent” combines the rampant absurdity of act II and the cruel smothering of act I, offering psychedelic nightmares as well as visions of insanity at breakneck speed. “We Who Beheld the Fall of Axioms” reaches into the most primal parts of your brain begetting the things that legends are made off, unleashing riffs that makes you want to contort your body in a combative force, which you’d imagine would be seldom found in an album with such an asphyxiating aura; this is owed predominantly to the brilliant cymbal work of G.D.C which raise the rhythmic cacophony to new heights. The grand finale, bearing the albums title “A Beacon in The Husk” strangles you with strings of eldritch sinew, pulling you deeper, cementing the feeling of a true descent, one into complete and total blackness. An extremely bass heavy track with the energy of frantically shifting soil and tar, the track complements its rapid pandemonium with a meteoric climax of sluggish booming guitars over machine gunning drums, evoking sonic tumors that melt your insides, followed by an outro of hallucinatory self reflection of phantasms that just entered your mind.

In the increasingly more popular sub genre of extreme dissonant metal, Abyssal stands proudly above the cloaks acolytes as the true champion. The sound is held back from being completely discordant by having an earthy tone due to the extremely deep and dark production. As much contrast as there should be between shrill anomalous riffs and vacuous bass heavy rhythm, the two pieces blend effortlessly in a continuous stream of consciousness with only a few scant breaks of respite. I consider it a rare occurrence when an entity can harness such complex forms to a degree of mastery that Abyssal does, their influence from one monumental release to the other will be resounded in the future, but never truly replicated.

In this article:A Beacon in The Husk, ABYSSAL 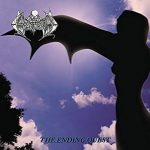 The United Kingdom has a wonderful multi-genre scene, and as such choosing the best releases from these isles is a tough job. The six... 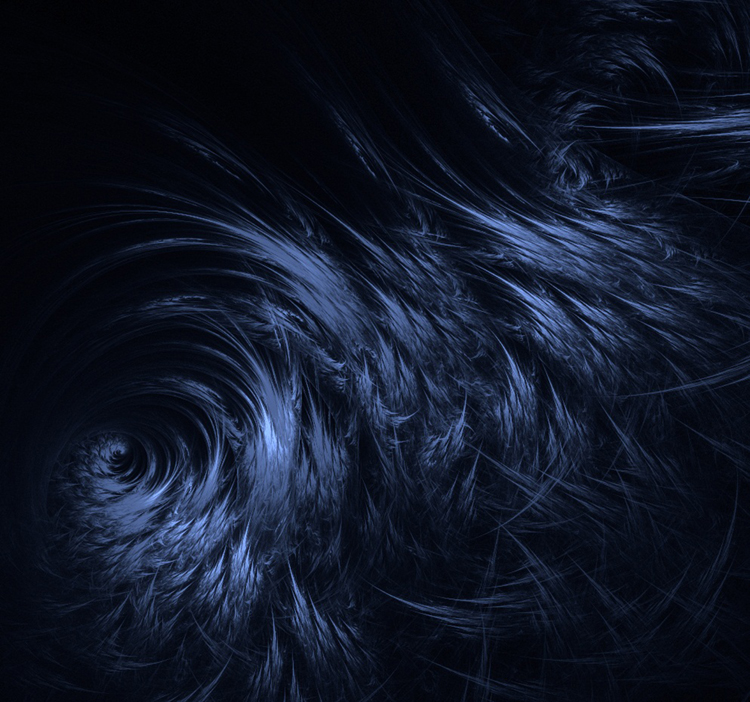 Abyssal are now signed to Profound Lore Records, and there’s no shortage of evidence that justifies the signing. Abyssal raised more than a few...