In honor of our ‘California Cult Tour,’ we decided to pay homage to our favorite state with a tour diary of a different sort. As we travel along, we’ll be probing the underbelly of California ‘cult’ure to see if there’s something in the air, water or, the in case of our first entry, intersections of geomagnetic forces, that gives the golden state the advantage on weird.

Sat. Jan 17th – “Integratron”
Where: Landers, CA
Cult Type : Space/New Age
What Is It? A dome built at an intersection of powerful geomagnetic forces that concentrates and amplifies the energy required for cell rejuvenation.
California Twist: Aeronautical engineer George Van Tassel built the dome after a chance meeting with Solganda, an alien from the planet Venus, who revealed the blueprints to him. Bonus: Howard Hughes funded the project.
What Happened? We went to one of the weekly “sound baths” but the space cult cum Kraftwerkian ring modulation yogic layabout drained more than rejuvenated.
Fear Meter: 5 out of 10. Mostly from proximity of bare feet during the sound bath.
Last Words: Think we’ll leave our cell re-assemblage to the Church of Ampeg. Sun. Jan 18th – “Heaven’s Gate”
Where: Rancho Santa Fe, CA
Cult Type: Suicide/Space
What is it? The world’s first cyber-suicide techie (and Trekkie) cult lived a life of castrated opulence before 39 of its members, the “Heaven’s Gate Away Team,” cashed their one-way tickets with a lethal combo of vodka and phenobarbital.
California Twist: They left behind a gruesome scene of ordered madness, right down to matching Nikes and an “interplanetary toll” of $5.75 each member carried postmortem for teleportation fees to a spaceship they believed was flying behind the comet Hale-Bopp. Bonus: Who needs one?
What Happened? Our visit was thankfully cut short when we were denied entry at the gate.
Fear Meter: 7 out of 10. There was some anxiety over the armed guard signs posted in the neighborhood.
Last Words: They’re out there having fun, in the warm California sun. Mon. Jan 19th – “Disneyland”
Where: Anaheim, CA
Cult Type: Pop/Satanic
What is it? Iconic theme park built by cryogenic pioneer Walt Disney in the 1950’s and attracting 16 million visitors in 2013 alone.
California Twist: Conspiracy theorists abound on the “Cult of Walt”; was Disney a mind programmer, providing children a stepping stone to sorcery? And is his greatest creation, Mickey Mouse, the true face of evil hiding behind the deception of Disney’s good nature? Bonus: Urban legends aside, Disney deserves at least an honorary membership in the Church of Satan; who could forget the primal shock of seeing the Bambi death scene as a child?
What Happened? Not much. We opted not to pay the $90 entry fee and settled on a photo-bomb.
Fear Meter: Low. Seen from the inside of a van, Disneyland’s outer regions look much like the rest of Orange County’s suburban sprawl.
Last Words: “That Old Black Magic” Follow CASTLE as they continue to venture throughout California! For upcoming dates & news visit www.heavycastle.com / www.facebook.com/castlesf
Pick up a copy of their newest release Under Siege available on Prosthetic Records @ http://store.prostheticrecords.com/bands/castle. 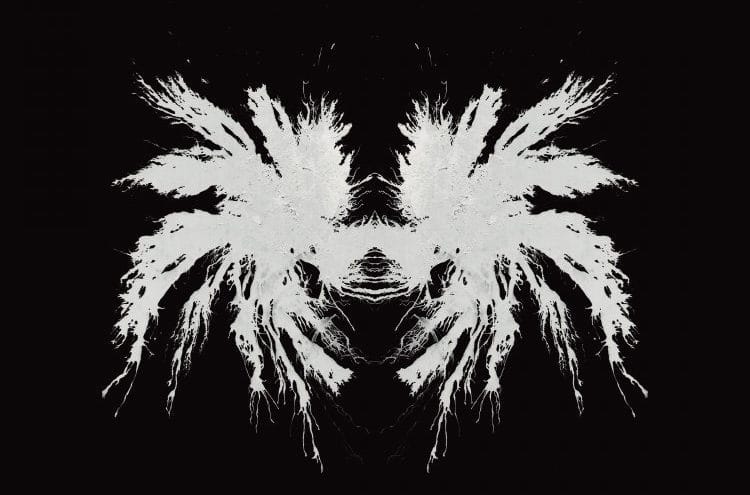