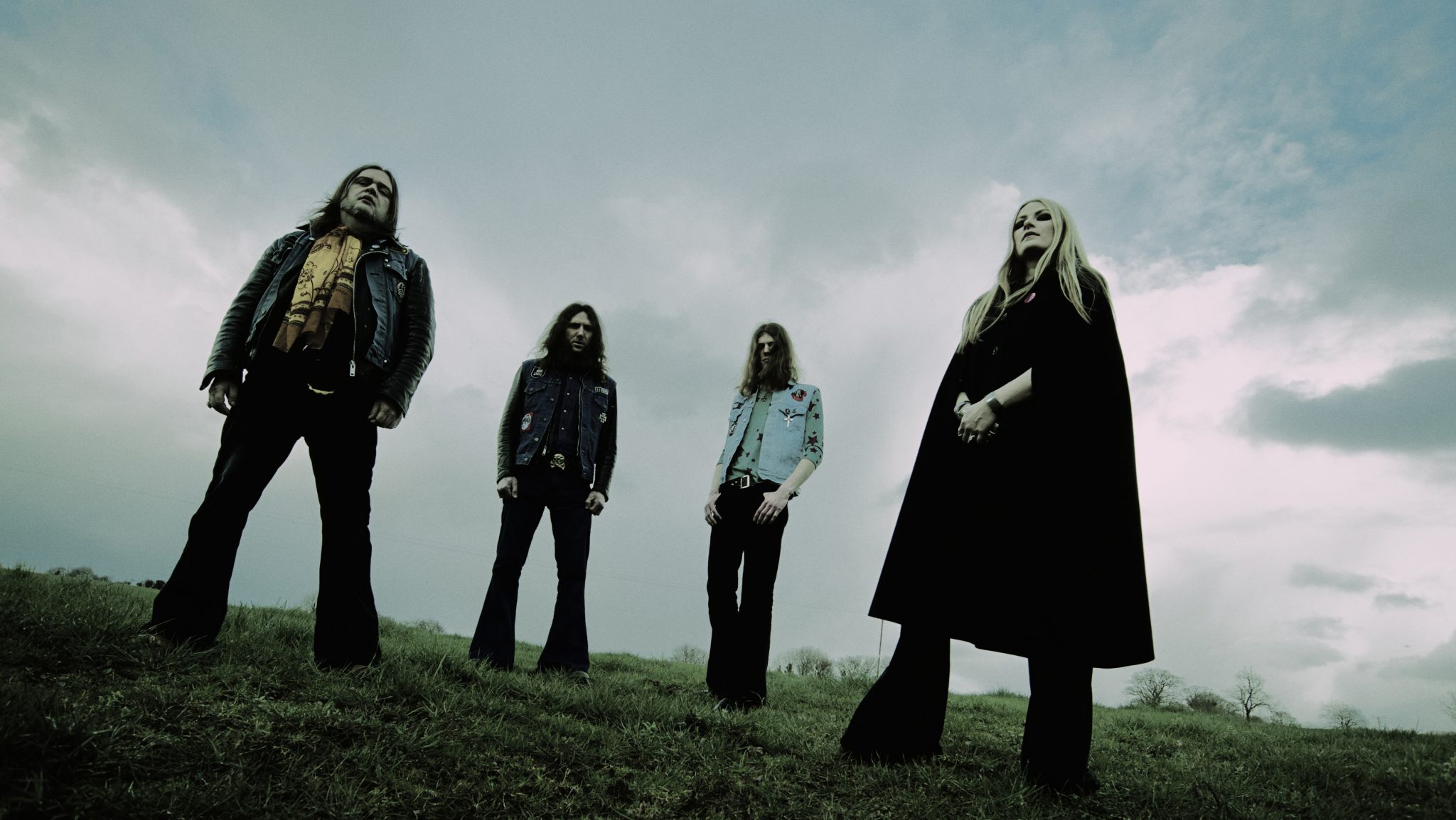 All HAIL the wizard! ELECTRIC WIZARD’s new album Time to Die will be ready to inhale on September 30th via Spinefarm. Right now, you can check out their drugged-out occult video for “SadioWitch,” directed by our comrade Shazzula…Stay tuned to CVLT Nation…something special with ELECTRIC WIZARD is brewing!

According to Electric Wizard vocalist-guitarist Jus Oborn, the footage–which was captured in various locations, including Iceland–features “Clandestinely filmed scenes of Luciferian depravity” of the kind “long-awaited by the diehard cult of Wizard fans… A visual amalgamation of Kenneth Anger’s psychedelic occultism, the monomania of Jess Franco, and the unbridled excess of Robert Hartford Davies, documenting fully the pleasures of the flesh, drugs and sadism… as they really happen today…” In this article:ELECTRIC WIZARD, Time to Die 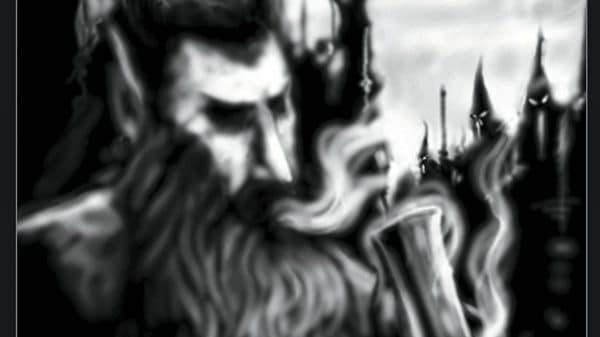