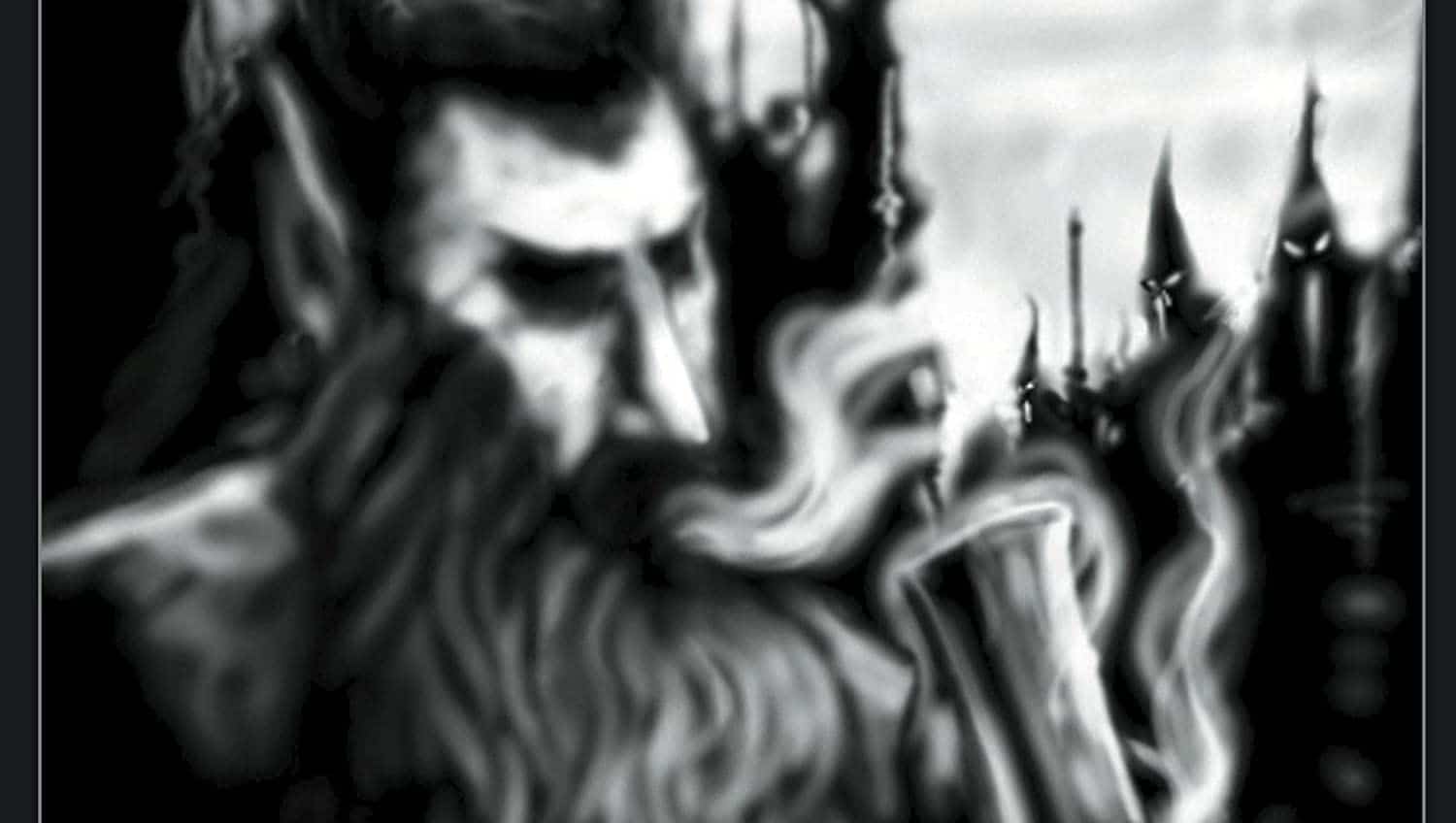 In 1993, ELECTRIC WIZARD formed and they would go on to change the genre of DOOM! Personally, when I heard Dopethrone for the first time, it was all I wanted to listen to for weeks after that because I was straight addicted. I also regret not going to see them live in 2001 while I was living in the UK. This was the year that ELECTRIC WIZARD embarked on The Apocalypse Now Tour with WARHORSE, which was historic for sure! The other day, Mark Greening shared some really rad behind the scenes footage from that tour with us, and I want to share it with y’all!

In this article:ELECTRIC WIZARD, Featured