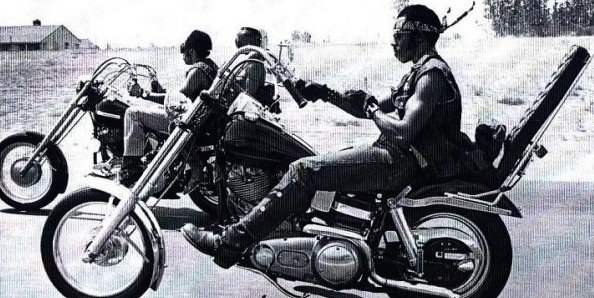 L.A. and Oakland are home to many things, and one of them is the Black Biker movement that started decades ago. I know when most people think of choppers and biker gangs, white males come to mind – which is obviously not the case when you take a deeper look into black biker culture. The Black Biker Experience is a documentary that takes a look at the people that have been left out of biker history. This film is awesome on so many levels and should be appreciated by all. Check it out and take a look at the Chosen Few….Here are two very interesting facts:

1. The Choppers that Peter Fonda & Dennis Hopper rode in the film Easy Rider were created by Ben Hardy and Cliff Von, who were both African American. 2. Most Black motorcycle clubs/gangs from the 70’s were integrated with white and Latino members – while most white clubs/gangs did not allow African Americans to become members. 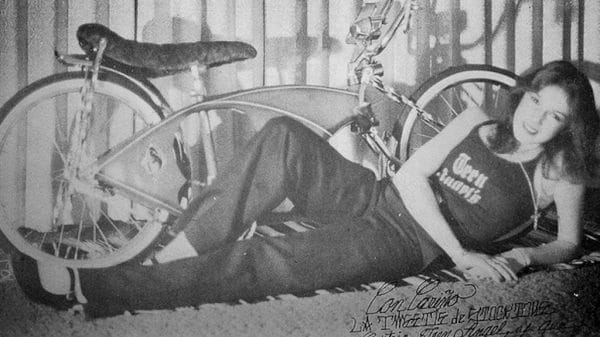 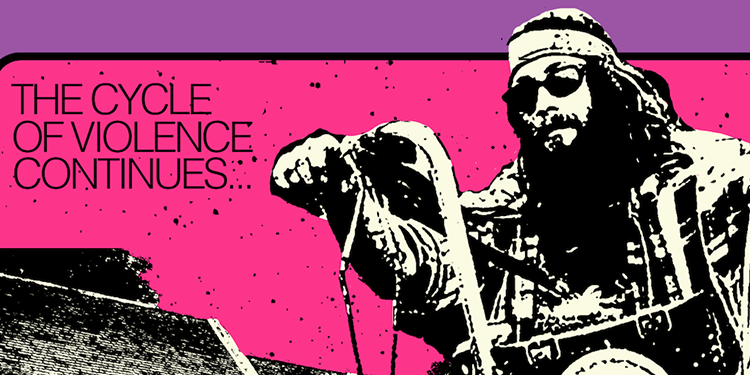 There’s a new record about to hit the streets from the Quebecois undead bikesploitation horde known as DEATH WHEELERS. This crew spews out rotting... 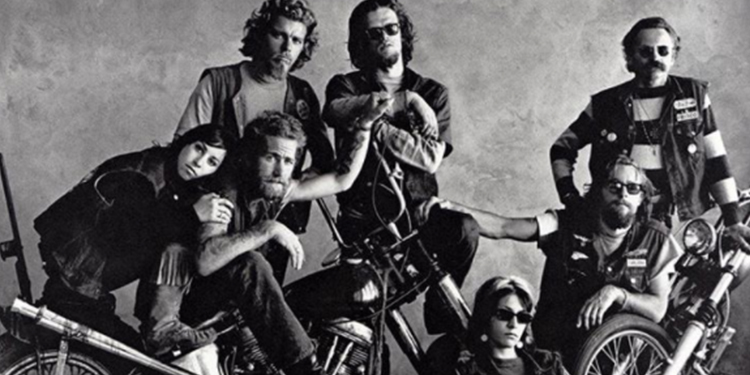 The history of outlaw bikers is one that defines the 20th century. In the 1960s they were a visible part of U.S. culture, and...

It’s grey outside and feel like stepping back in time into outlaw culture. Today I want to remember the outlaw cultures I grew up around in...