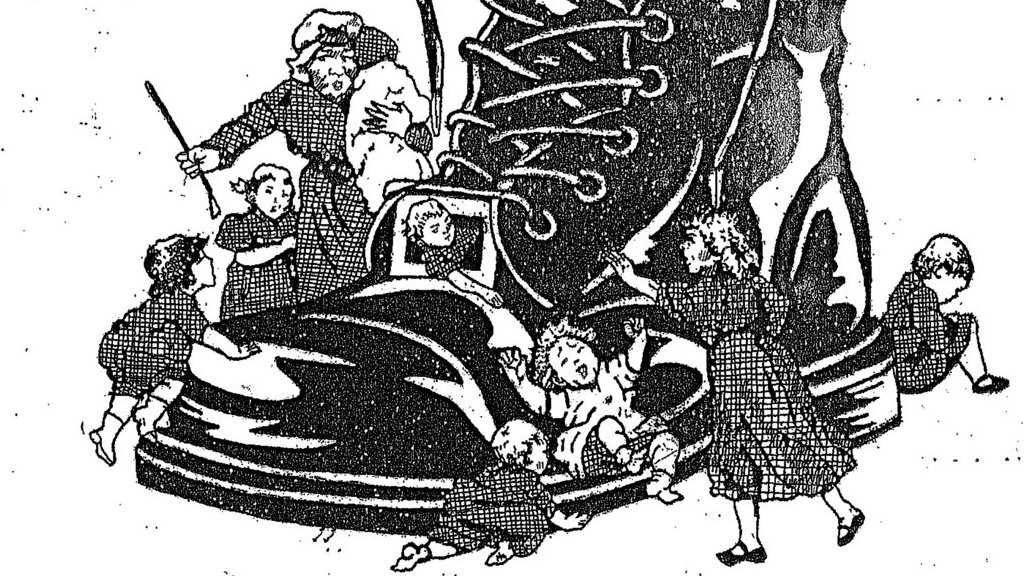 How many of us have clowns in our lives? The kind of people who probably look at us like we’re weird for not wanting to fit into the neat coffin that our capitalist society has pre-built for us to shuffle us down the assembly line to death. Your cousin who loves fraps and wears those eye-merkins they’re calling eyelashes these days. Your brother who’s in a stable, suffocating marriage and buried in monthly payments so that he looks good for the other clowns. Well, Bootlicker has a 7″ that celebrates everything conformist and it’s called How To Love Life. I don’t know about you but I need this kind of reassurance right now. My life path isn’t popular with everyone and it’s a good reminder that showing my bare face to the world is okay. It’s out on September 1st via Neon Taste Records and you can pre-order it here and here. For those who need a jolt of reality, you can listen to our full premiere right here:

How to Love Life is about the rancorous comedy that is modern life. The perpetual monotony of subservience to ever changing political climates stage a universal world that never ceases to produce parody of itself. This was the basis of writing the E.P. The majority of songs are more focused on the absurd nature of our relationships to those who wear the boot while “It’s Beautiful” and “Calm Mind” were acts of mania at the time of writing. Both titles are sardonic masks of derangement pertaining to the “well-adjusted.” If you aren’t laughing you don’t get the joke. Life can be very ugly and society’s standardized, cosmetic erasure of this is caked on thick enough to resemble the makeup of clowns.