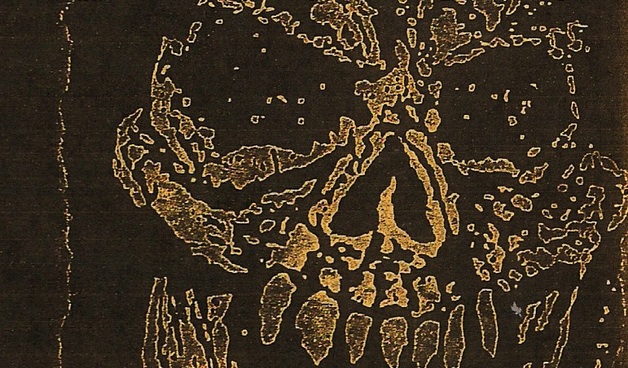 By John Villegas
In their third release, Blazing Eye secure their place as LA’s best punk band. Propagating punk as true and original as bands the likes of G.I.S.M. and Siege, Blazing Eye set fourth with their strongest release since their 2013 demo.

Equal parts disgusting and catchy, the staccato chorus of “Handcuffed In a Grave” starts off the tape with the strength and potency Blazing Eye have come to be known for. Propelling the tape along with “At the Gig,” the song’s mid-tempo slam sounds like United Mutation meets Discharge, and doesn’t lack the intensity of either band. Picking up the tempo significantly, “No One Helped You” captures the undeniable force Blazing Eye are in as short of a time span as possible. The title song, “Ways to Die,” is an immediately indispensable piece of their catalog, and the perfect closer for another incredible tape from one of the crowning jewels of American punk.

In this article:Blazing Eye, Ways To DIE 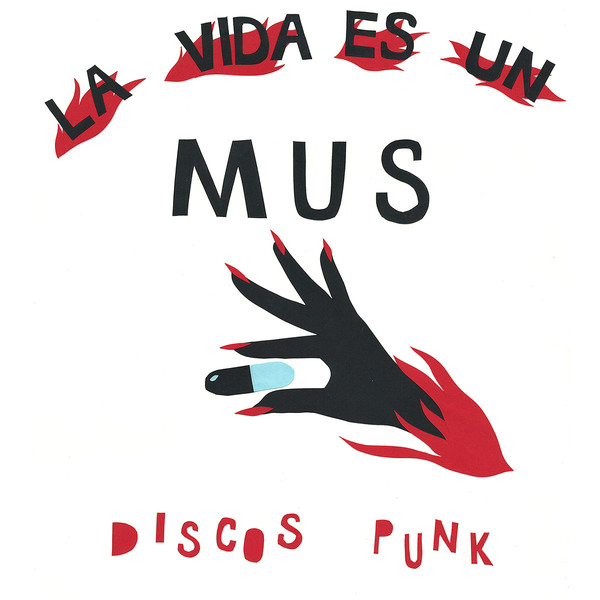 There’s plenty of stuff going on in the punk-rock world right now, but La Vida Es Un Mus (LVEUM) is definitely one of the... 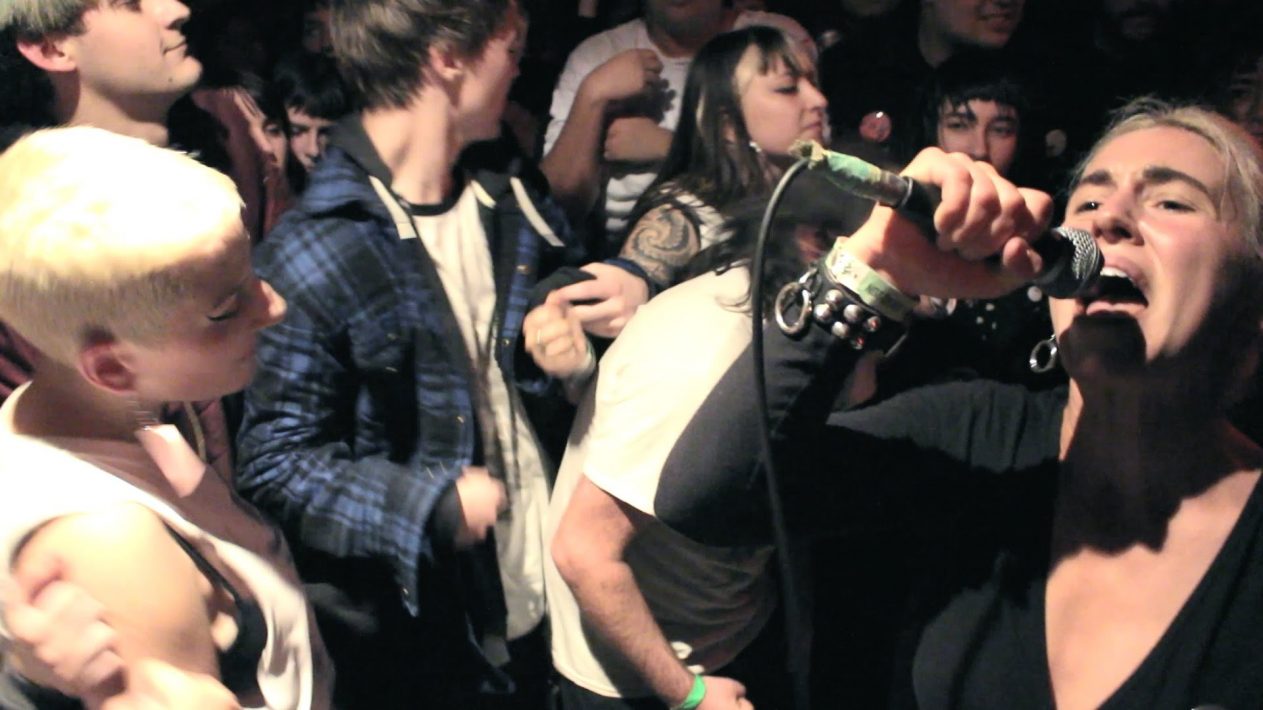 I am an ULTRA HUGE fan of both of these bands, Exit Order and Blazing Eye, because they rock hard as hell. Check out... 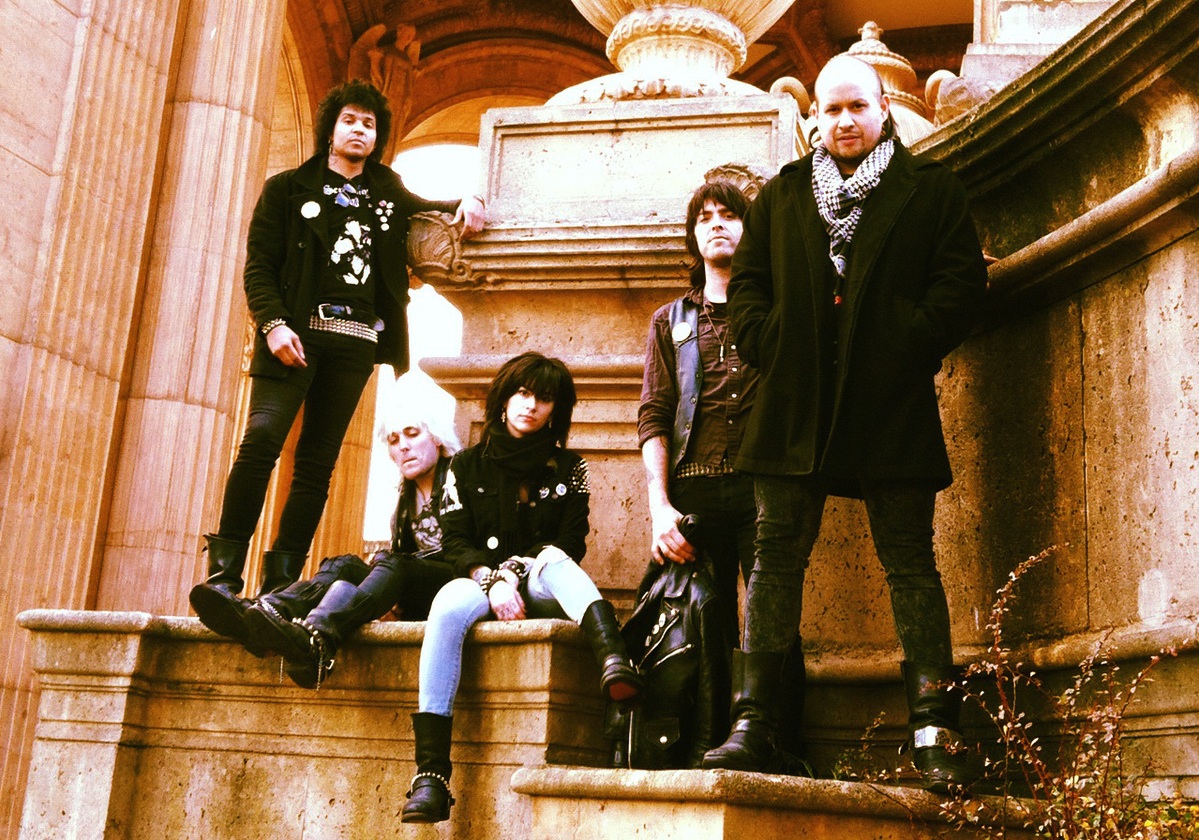 Time flies: it’s hard to believe that Lost Tribe have already been together five years. With a new 12″ release, “Solace,” coming up soon... 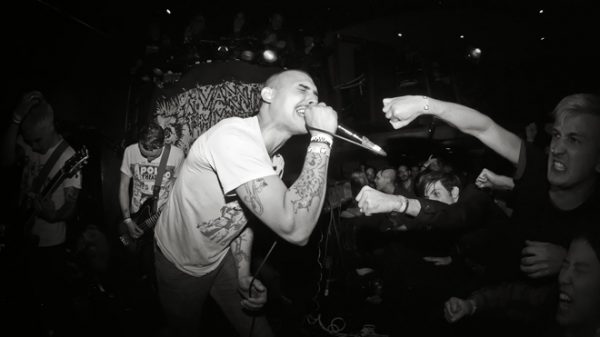 Many of the older heads from my generation believe that Punk died with them in the 80’s, but they have it all wrong! The...