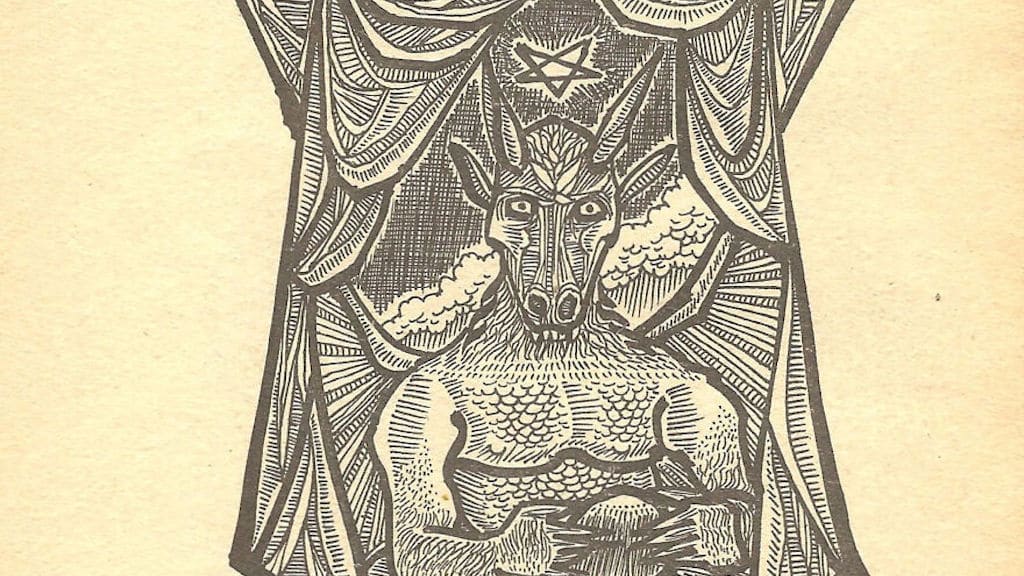 “Beyond the Pleasuredome: The Lost Occult World of Burt Shonberg” curated by BRIAN CHIDESTER at the BUCKLAND MUSEUM OF WITCHCRAFT AND MAGICK, Cleveland Ohio AUGUST 17 – NOVEMBER 1 2021

The exhibition opens on August 17 and continues through November 1, 2021. The exhibition is curated by historian, documentarian, and longtime Shonberg advocate Brian Chidester. It is accompanied by a catalog, the first-ever exclusively devoted to Shonberg’s art, with an essay also by Chidester, an introduction by Minneapolis Institute of Art curator Robert Cozzolino, a director’s foreword by Steven Intermill of the Buckland, and contributions by Shonberg friend Marshall Berle, screenwriter/former Shonberg roommate Hampton Fancher, and esteemed filmmaker Roger Corman.

Further details can be found at the Buckland Museum of Witchcraft and Magick website.

Additional information and imagery can be found at Burt Schonberg.net

Burt’s work had a mystical, mysterious quality. It was perfect for capturing the evil inherent in the faces of the Usher family ancestors. I provided Burt with character histories and let his imagination roam free. In his depiction of Vivien Usher, a murderess who died in a madhouse, Burt painted a terrifying image of a woman with blacked out eyes in a haunting color scheme reminiscent of Picasso’s blue period. For Bernard Usher, a jewel thief and drug addict, Burt painted a portrait that seemed to mimic an element of double exposure photography but in a fiery psychedelic red that seemed to burn through the canvas like a Turner on acid. Burt Shonberg captured the tormented spirits of the Usher family, as well as the spirit of the entire film, perfectly. Together, we came up with one of the most unique and memorable uses of painting as a storytelling device in film: a manifestation of the subconscious malevolence lurking within Roderick Usher. A few years later, I was lucky to work with Burt again on a subsequent Poe picture, The Premature Burial. Like many other artists in Southern California in the 1960s, crossing paths with Burt Shonberg altered my artistic consciousness. He was a one of a kind visionary, and my collaboration with him remains one of my most treasured experiences.

What does it look like or mean when an artist strives to show their audience the feel and look of expanded consciousness, another world they have seen and been absorbed into? is it even possible with the material tools of paint? Shonberg attempted just that, and the results transport the viewer, rhyme with the work of mediums and those who practiced astral projection, are at home in parallel dimensions to be visited in trips. He came close to presenting what that feels like with the modest tools at hand. And isn’t that what we want of artists? To collaborate with us to shift consciousness and to transport us out of the mundane reality that we face here and now? There is the suggestion in these new worlds that we have the power to change what we know is toxic on ours.