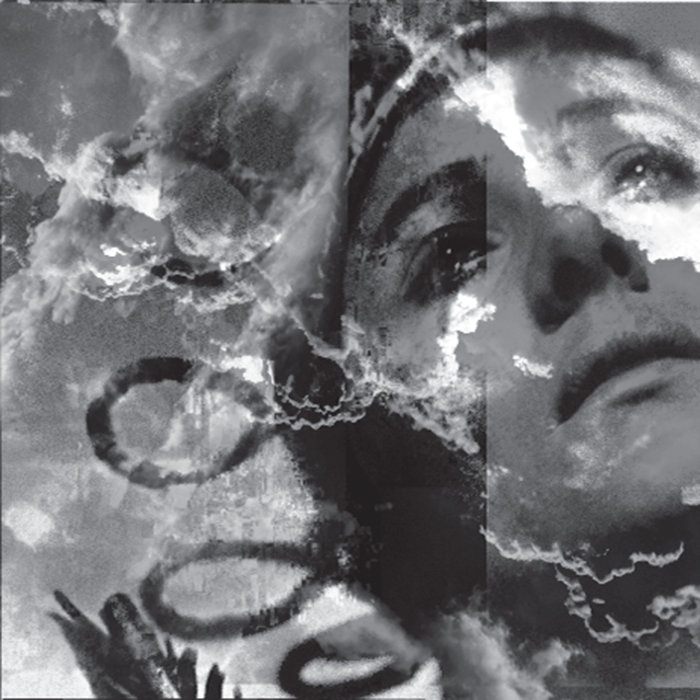 Ahh, this is the kind of shit that should end up on a split 7″: two almost completely different bands – not more of the same, the space is limited, no one wants to hear more of the same. This is why this Palace of Worms / Thoabath split is so special, cause it reunited two friends instead of just two bands doing the same thing. Palace of Worm’s Balan (also in Botanist) and Thoabath’s Andy Way (also in Sutekh Hexen) are two incredible, talented, extremely established and well-respected Bay Area musicians, who also happen to go way back and their friendship has now lead to this great 7″ Split that just came out on King of the Monsters .

The first track – Palace of Worms‘ “She Who Holds The Fire” is a striking and abrasive blast of pure black metal ferocity that contains equal parts of cult Norwegian black metal heritage as well as more ambiguous modern black metal leanings that can be traced back to the more “American” side of things bringing to mind bands like Krieg, Draguar and Skagos. In this song, there are some pretty amazing and ripping solos by Balan and some incredibly furious and unrelenting rhythms that make up one the heaviest and most ferocity-driven Palace of Worms songs to ever see the light.

Side B of the split is Thoabath territory. With the track “Mirotheas,” Andy Way has shown us once again how he rejects melody and grace or any common form of “musicality” entirely, and how his only channel of expression and scope of interest in his musical output consists in the construction of absolutely scorching and skin-peeling sound sculpture made in equal parts of harsh noise, power electronics, industrial, black metal and weird forms of electro-dub and ambient soundscapes. There’s some pretty mind-numbing shit going on in this track, as Way’s vocals appear to be the demonic commentary to the collapse of a black mechanical star. Sutekh Hexen, of course, remains a clear starting point for Way’s vision (mainly in the vile abrasiveness and sheer cruelty of the sounds purveyed), but this is musical composition that goes well beyond, embracing far away concepts of really out there electronica taken from the likes of Scorn, Whitehouse, Throbbing Gristle, and the such.

There is endless pain herein, approach with caution and an open mind, the gratification will be sublime and endless.