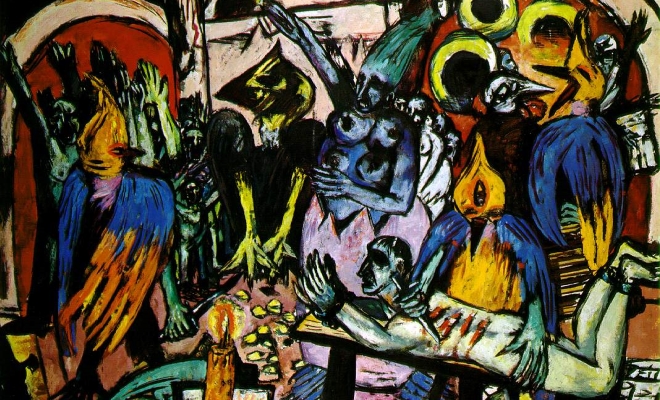 The sands of time are running low for the August edition of Avant Anomalies Of The Month, so without any hesitation, let me introduce you to the eight entries of this month: Robedoor are a number of post-hobos, and the only junk they’re addicted to is noise.

Indeed Dudon’s unorthodox method of using light as the main source for the target sound is as fascinating as it is a torch to pour light on the concept of just intonation — for the electronic music listeners. When there are Steve Lacy, Don Cherry, and Lizzy Mercier Descloux involved in a record and the main contributing person is none other than Brion Gysin, what would you do? Or maybe the correct question is what could you do? Other than to play it over and over on the Sunday afternoon? “Music Made From Objects Found In The Basement Of A Thrift Store In Pilsen, Chicago” Facebook’s been redirecting the Wikipedia-generated page of the phenomenal composer Charles Ives to some ‘official’ page of a teenage rapper. I have tried too many times reporting the goddamn page and every time it was rejected; no idea if it’s still broken, but it’s frustrating to know the people in charge are as dumb as that. In any case, the 1970 release of “Calcium Light Night” might be the most brilliant Ives record around, having been masterfully conducted by Gunther Schuller and spanning highlights of his fruitful career. On the list, another hard-to-find, holy grail of an album after “Calcium Light Night”, is Gate’s “Fear Of Music”. While most people know Michael Morley’s Gate as a noise project, I happen to think of it as one hell of a post-rock effort. Animal sacrifice and concepts of such are often explored within the heavy metal spectrum. Often, not always. “Exta” is a sickening electroacoustic record, and a great instance of postmodern classical music where free improvisation, minimalism, and noise music converge. A haunting one, too. No matter how criminally underrated most of Marc Ribot’s records are, “Requiem For What’s-His-Name” comes off as close as his all-time best, in my book. 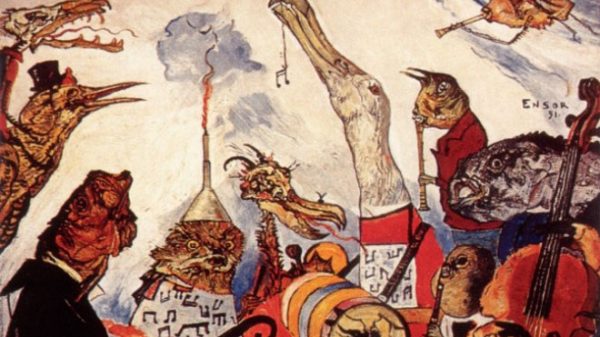 From now on, each month will see a feature in the series entitled Avant Anomalies Of The Month, introducing you to about five to...