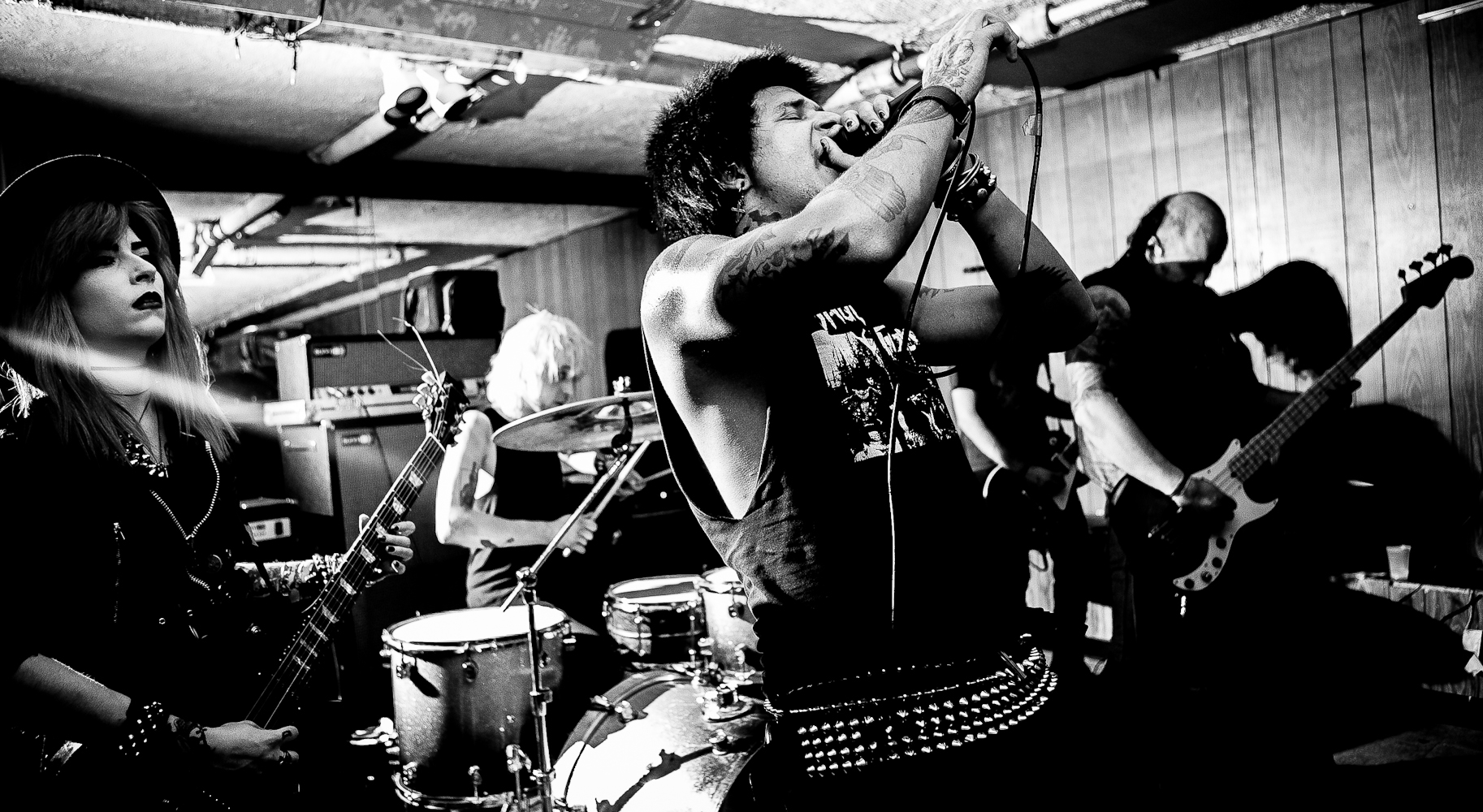 If you don’t know, now you know: CVLT Nation are huge fans of LOST TRIBE and of Angela’s Owens photography. So when we found out that they were playing Boston on their tour that is effect right now, we asked her to shoot their gig for us and the result is this outstanding photo essay. All west coast heads reading this: LOST TRIBE west side leg of their tour kicks off on Nov. 13th in Fresno, and they are playing Vancouver on the 21st, where CVLT Nation will be on the 1’s & 2’s, plus Infidel will be performing. Right now, peep these flicks of LOST TRIBE by Angela Owens – I fucking love her style! Their new album Solace is out now on Mass Media Records in the US and Avant! Records in Europe. 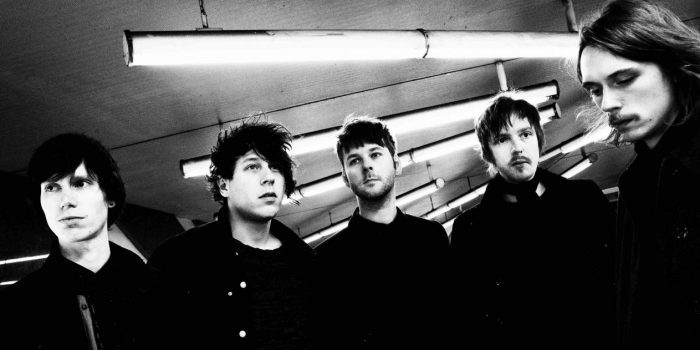 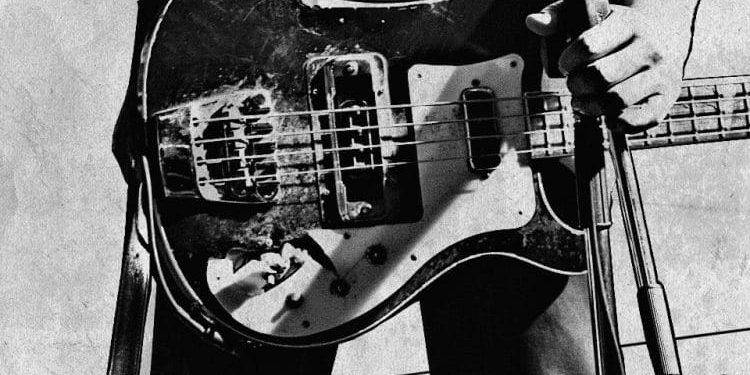 Listen to the First Wave of Punk Reborn in SORE POINTS

SORE POINTS are about to unleash their urgent and catchy new self-titled record on the world. I can’t get over how melodic this record is... 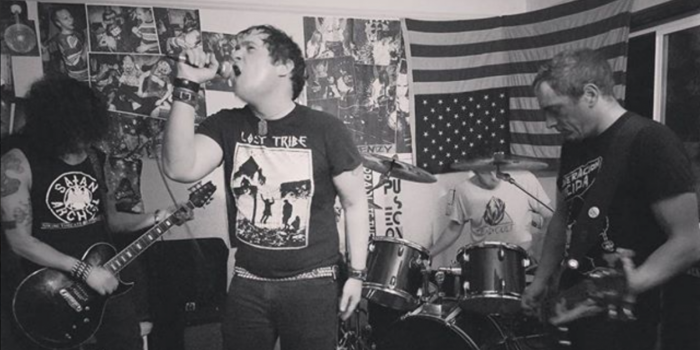 Portland based dark anarcho-punk Broken Spirit are hitting the West Coast as they simultaneously release their serious gem of a debut LP, Vultures And...