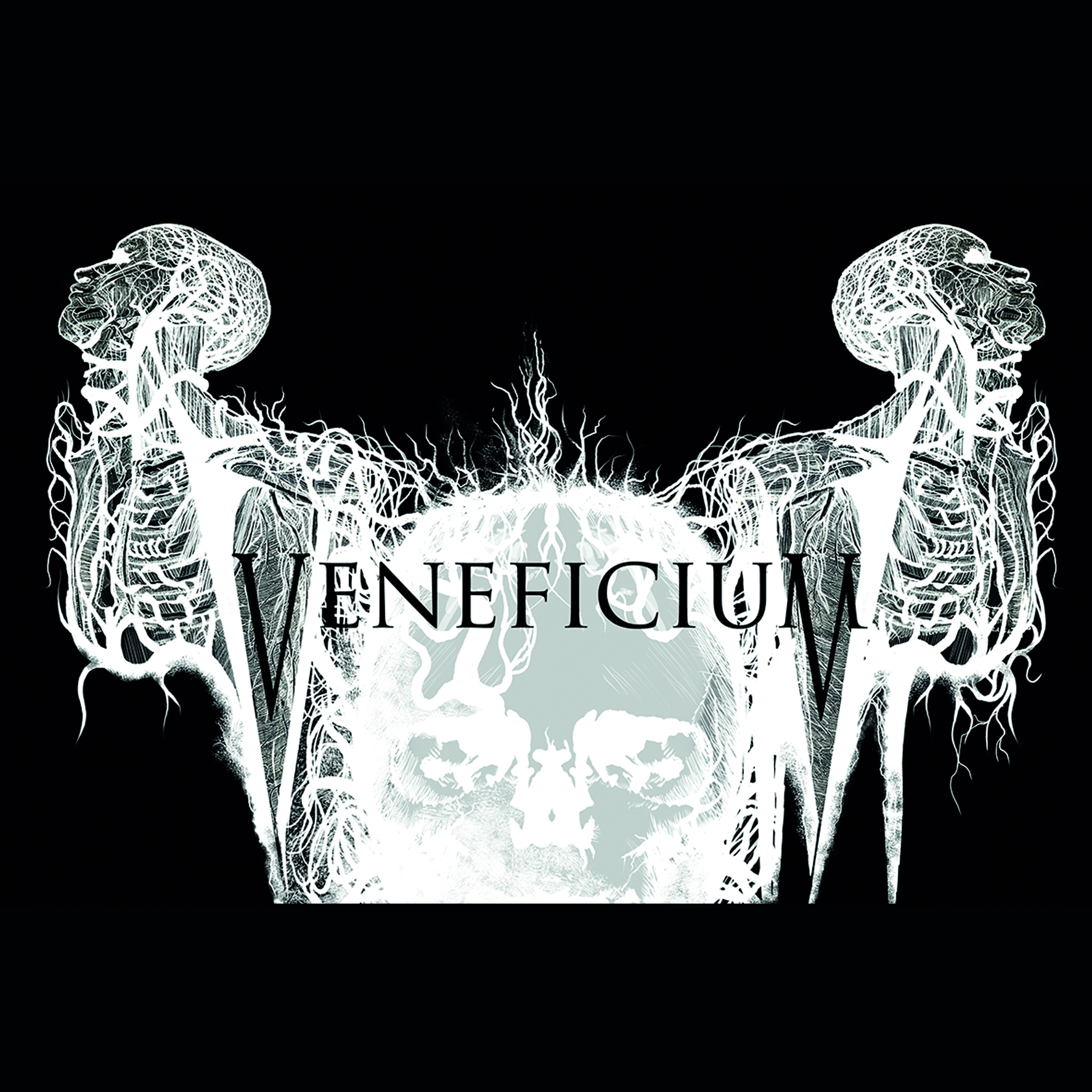 Iron Bonehead Productions heads to New Zealand, land of sheep, to unearth this next release for 2016. The band is Veneficium and their self-titled release is a hodge-podge of styles most notable for dark swirling tremolo riffs black/death metal style.

They also feature a lot of slow doom sections. It’s not surprising to find a band of this ilk from New Zealand, as many will remember cvlt greats Witchrist was from the same part of the world. Veneficium do remind me somewhat of their countrymen in Witchrist, albeit using cleaner production on their self-titled release while Witchrist featured a dirtier sound on most of their albums.

Veneficium might also remind fans of Iron Bonehead Productions alum Altarage in the black death/doom variety of musical elements on tap here. However, Altarage are slightly more inclined to blast and stop, while Veneficium keep you guessing on tempo changes, occasionally blasting, often hovering at slower tempos in ritualesque fashion.

There are three tracks on this release and no intros, outros, or ambient music to detract from the listening experience. The riffs are dark, downtuned and menacing from the start, and Veneficium serve themselves benefit by doing so. Veneficium’s strongest trait is the snare hitting enhanced by modern production values. While I usually favor dirtier production to render the music a primigenial quality, Veneficium helps the music go down easy with the very thudding bass and snare hits. It is nice to hear the drumming, sometimes. It is also worth noting that this is not the band from Quebec, Canada that goes by the same name. Veneficium prefer to stay obscure, as little is known about them as of now.

Veneficium is off to a healthy start with their self-titled release and while it isn’t anything to flip over, it is still better than some black/death bands that showcase little originality to separate themselves from the pack. If you like a mix of doom with your black/death metal, this release is a no-brainer for your collection. If modern production suits you fine, the digital version features a healthy umph to the percussion. Mainstream metal heads will decry this band’s tendency towards slow, ritualesque jamming that only underground heathens support in large numbers. With song titles sure to befuddle – “Mordant Photism Above Cathedrals of Ash” to name one – this release gets surefire cvlt accreditation, so get this now!