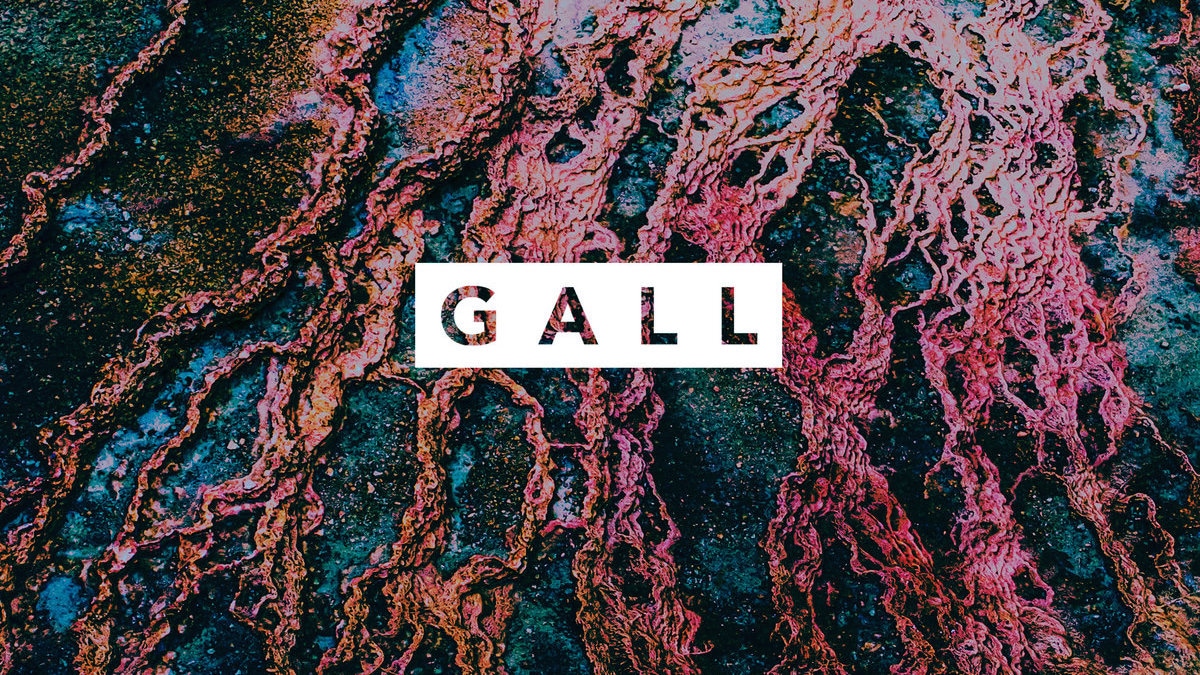 What the Fuck – GALL’s new album “17:21 MIN” is a major sonic head fuck that I can’t stop listening to! Imagine audio filth colliding with a twisted audio alien on meth – the end result might sound like this record. GALL’s music is a raw experiment that leaves the listener saying to themselves, what did I just experience? I haven’t heard anything like it this year! We are super excited to be streaming “17:21 MIN” in full below…We want to give a huge shout to both Heavenly Vault (EU release pre-order HERE!) and Howling Frequency (USA release PRE-ORDER HERE!) for putting out this addictive sickness on April 1st. GALL starts a EU tour with Medicine Noose on March 7th.

GALL is a dynamic formation of 3 people, Active since 2016. Originally formed with the intend to play power violence of the harsh and bleak kind, they soon grew into a much broader musical spectrum.
Experimentalism being a major subject of this formation right from the beginning.

Their set up is evolving around the drones of a heavily distorted bass, penetrant and propelling drumming, screeching synths and metallic noises accompanied by aggressive and agonizing vocals.
Their activity as a live band is marked by short, relentless sets. In minimal lighting they perform their craft with calculated precision. No breaks in between, no talking. Just concentration and commitment.

After releasing several EPs, splits and collaborations of a wide variety, they now bring forward with their LP ’17:21 MIN’. Pushing their boundaries into musical spheres of noise rock and industrial, yet combined with the abrasive speed and brutality of power violence and hardcore punk.

In this article:Featured, gall