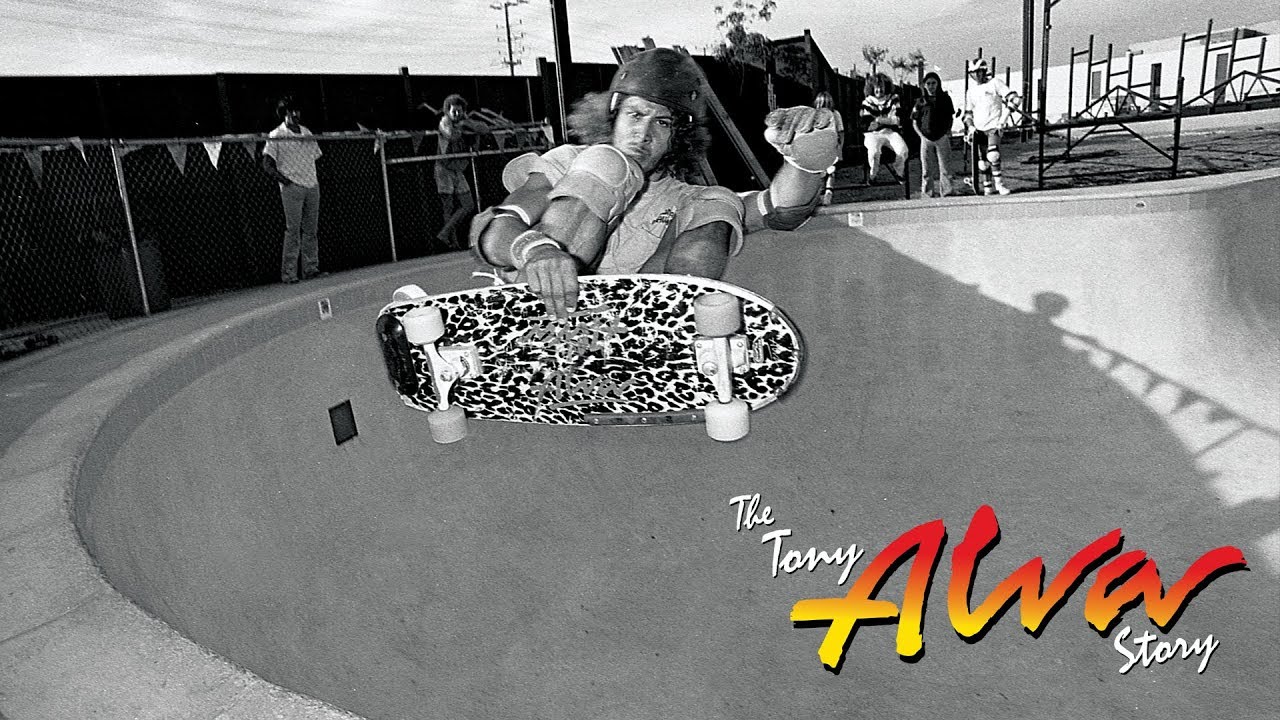 In my lifetime, I’ve seen Tony Alva re-invent himself and his company many different times while always staying ahead of the curve. Out of all of the OG Z-Boys, he’s had the biggest impact on youth culture, both mainstream and underground. Alva has always gotten his respect as a killer skateboarder, which he totally deserves. When I think about his legacy, what intrigues me is his keen eye for artistic design. Alva was one of the first skaters to start his own company, and when he did, he changed the game with his ads in the 1970s. His vision was like no other skater at the time, and I would look forward to seeing what he was coming with month after month. By the time the next decade rolled around, Alva had a new team and had rebranded Alva skates. Again, he pushed the boundaries to where other companies wouldn’t go with their visuals. Even with his commercial success, he’s always kept his ties to underground culture strong – maybe this is why he had Patricia Morrison from Sisters of Mercy in one of his ads. I honestly think there needs to be an art show with all of the visuals he created over the years! Today, CVLT Nation salutes Tony Alva for his artistic expression…Now peep the universe of a skateboarding maverick! 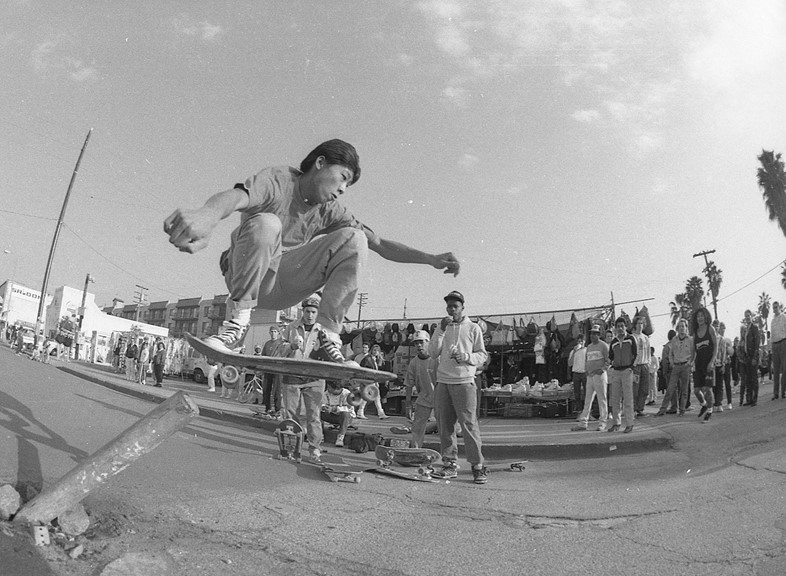 I am a HUGE fan of Jeff Grosso’s “Loveletters to Skateboarding,” but this episode means more to me than any other, because it’s the...

This feature is a celebration of Ric Clayton – RxCx – and his book that came out this year called Welcome to Venice. Below... 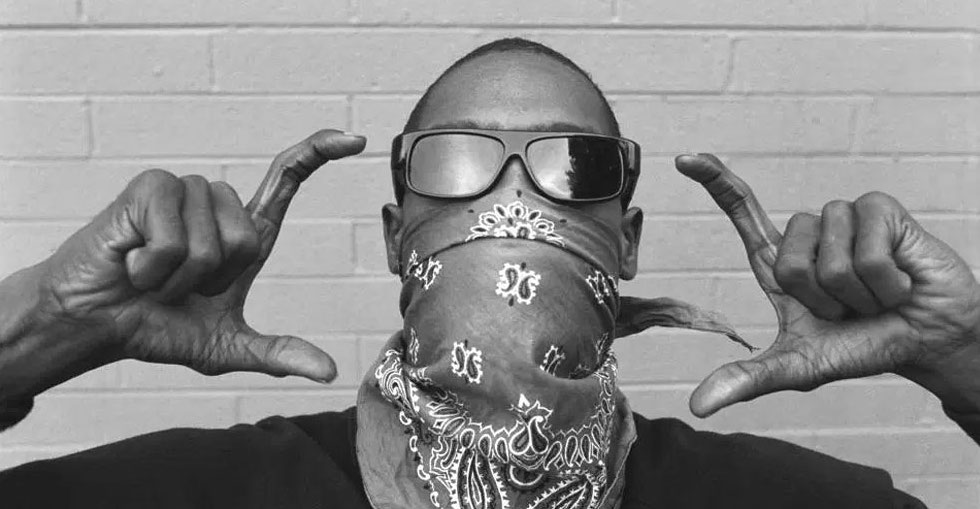 It’s grey outside and I feel like stepping back in time into outlaw culture. Today I want to remember the outlaw cultures I grew up around in...

I know Dogtown and Z-Boys is a must see documentary when you want to find out info about this era of skateboarding, but it...