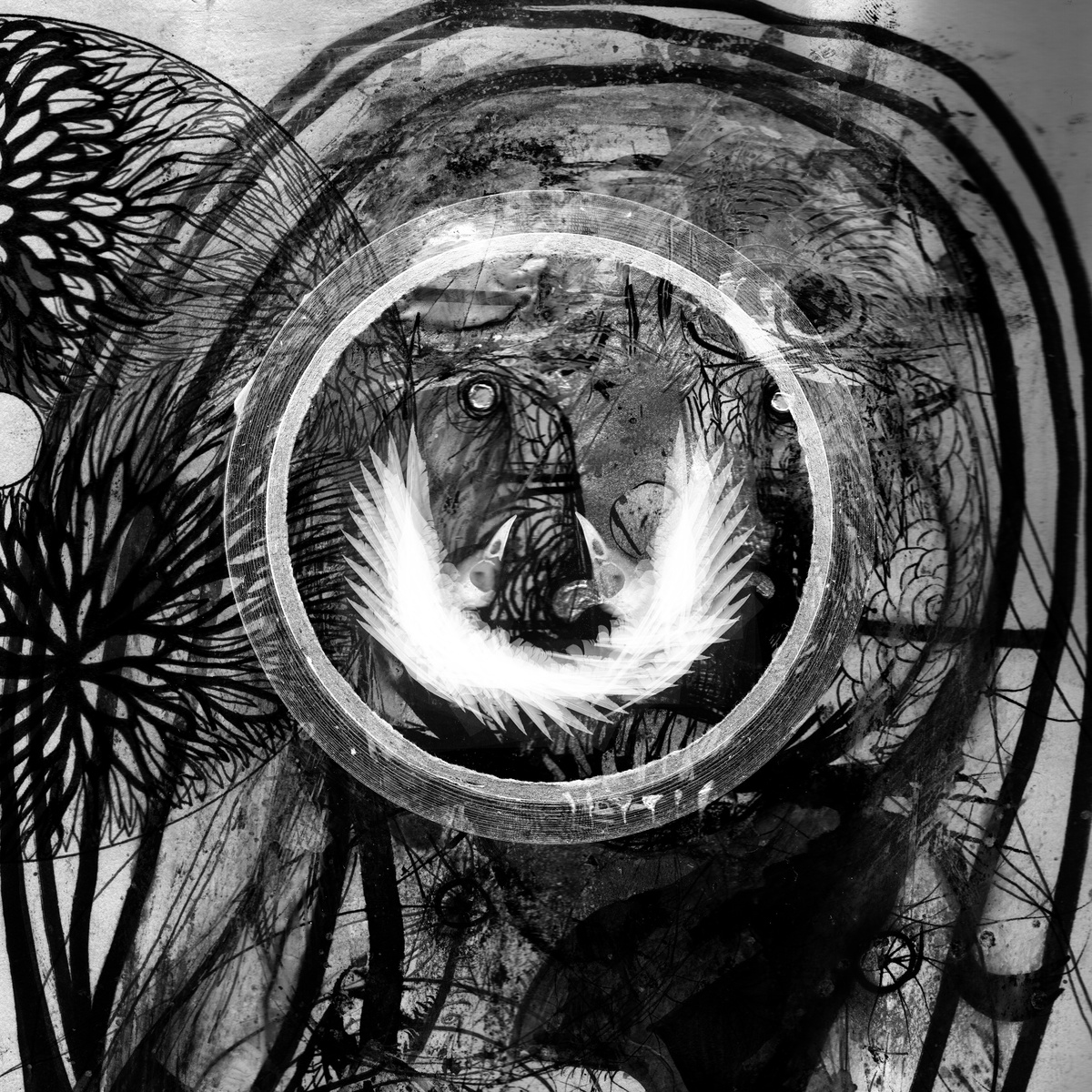 This Bristol-birthed sludge fest has a fetish for atmosphere. You might say it borders on post-rock, but where post-rock yearns towards a transcendent beauty, Sonance wallow in the melancholy of their drone. It is a drone with movement and purpose, hypnotizing but not trying to put you to sleep. It sounds like they want to carry you away across the lulled water of a post-apocalyptic lake. “Blackflower” is filled with unexpected moments, the entrance of strings being one. It becomes hard to tell at times what are string melodies countering the guitars and what are effected guitars. This lends itself to create a richly layered romanticism that falls short of goth due to it’s crusty crunch. At other moments, the “Times of Grace”-era Neurosis influence is glaring. The vocals take on a burly bellow, possessing more anguish than the typical sludge bark. Sonance is often sonically heavier than they are metal. They churn out a swelling dark cloud that storms over the songs, with flashes of feedback against the raging howls. I have to admit, this was the year I began to tire of the twenty minute song trend, but these guys know how to justify every minute that’s indulged. A dreamy, string and piano driven interlude serves as an intro for ‘Attachment.” This song switches over into vocals that carry an almost David Gilmore-like breathy baritone. They let harsher yells echo off into the distance, focusing more on the melody. This leads into what seems to be the more post-hardcore metal pound of “Conical.” Before you can call this doom, it is haunted by piano and atmosphere. These guys are not far removed from Alaskan in some ways, but place more emphasis on melody, and the atmosphere is just as important as the heaviness.  The vocals take on more of an Eyehategod kind of sneer to their angered outbursts here. This song, like the other, keeps dynamically unfolding, where even the somewhat simple pound that is beat out into a drone evolves.

Sonance closes out this album out with another atmospheric piece. This time it serves as an outro, letting you down from the pounding to drop into a sonic subspace. Soft vibrations soothe as a thin coat of noise hovers over it. It is hard to say if this is really an album or an EP, because for all practical purposes there are only three real songs here, but at thirty minutes it would still be longer than Reign in Blood, which is my deciding factor for if something is an EP. The fifteen minute song takes up the bulk of the affair , but it’s time well spent. I would really like to hear a longer body of work from Sonance. In that way, it feels like an EP, as you want more rather than feeling like they have given you all that is needed to endure. I press play again when this finished. I have the sinking feeling that since this came out so late in 2014, it more than likely means I will have to wait until 2016 for a follow up. Until then, I will be waiting to see if these guys are brave enough to take this show over the pond.