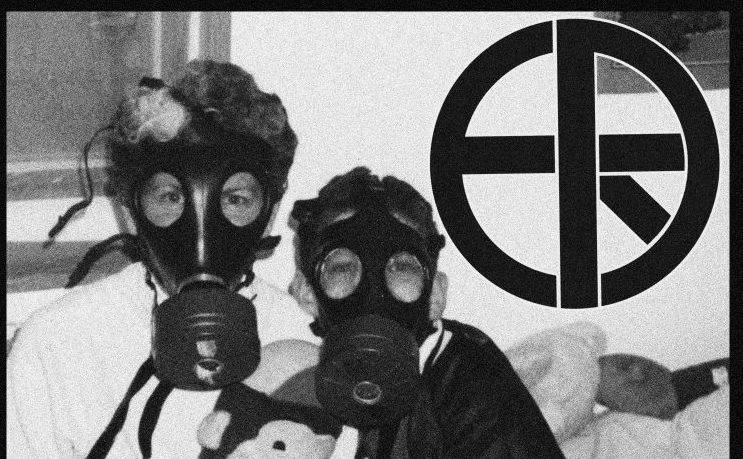 Do you have 6 minutes to spare? Because DIALER’s tour tape clocks in at just under that; and despite its brevity, these Philadelphia synthpunk/industrial stalwarts jam pack a good deal of manic, anticapitalist energy into it. I previously covered DIALER’s first tape, but since then they have also put out a split 12” with CHRONIC ANXIETY, and now are dropping 4 new tracks (5 if you count the noise track which is exclusive to the cassette).

It’s pretty rare that a synthpunk band takes a lot (if any) of its cues and energy from 90s-00s hardcore/post-hardcore — as opposed to the typical 70s-80s feel associated with the genre — and it seems like something that might feel awkward, but somehow DIALER pulls it off. This material almost feels like SONG OF ZARATHUSTRA / BOOK OF DEAD NAMES, who are two bands I don’t usually see mentioned, but who I definitely have a soft spot for. Don’t fret though, this is absolutely not an attempt to make good screamo in 2019 (I wouldn’t insult them like that), but rather a mixture of artier elements of the style with chaotic noise rock / post-punk akin to legendary acts such as SEXA and STRETCHHEADS. While I made the comparison to BIG BLACK for their first tape, that influence seems to sit on the backburner on this one — I don’t think that it would do justice to either band to say that for this one (a drum machine doesn’t magically make bands sound alike) — although there is an undeniable tinge of Albini-inspired madness present.

The artwork for this is actually a photo of one of the members, who grew up in Israel, during a scud attack in the early 90s. No exploitative photos of other people’s trauma during war, this is the real deal. I think it’s fair to say that the music — along with the politically charged lyrics — help represent that as well. This isn’t your typical “war is bad” psuedo-political drivel, these lyrics are rooted in real-life experiences of dealing with class war, desperation, and navigating the hellish labyrinth of poverty and an unjust state (in the US specifically).

As I mentioned, this is a tour tape, and their tour starts today. If they’re coming near you, I definitely recommend checking them out. Dates are listed below the bandcamp stream.

In this article:art punk, dialer, synthpunk

Synths, Screams, And Drum Machines: A New Tape From DIALER

I’ve said it before many times in various writeups I’ve done on both here and Fucked By Noise, but it bears repeating: Philadelphia, PA... 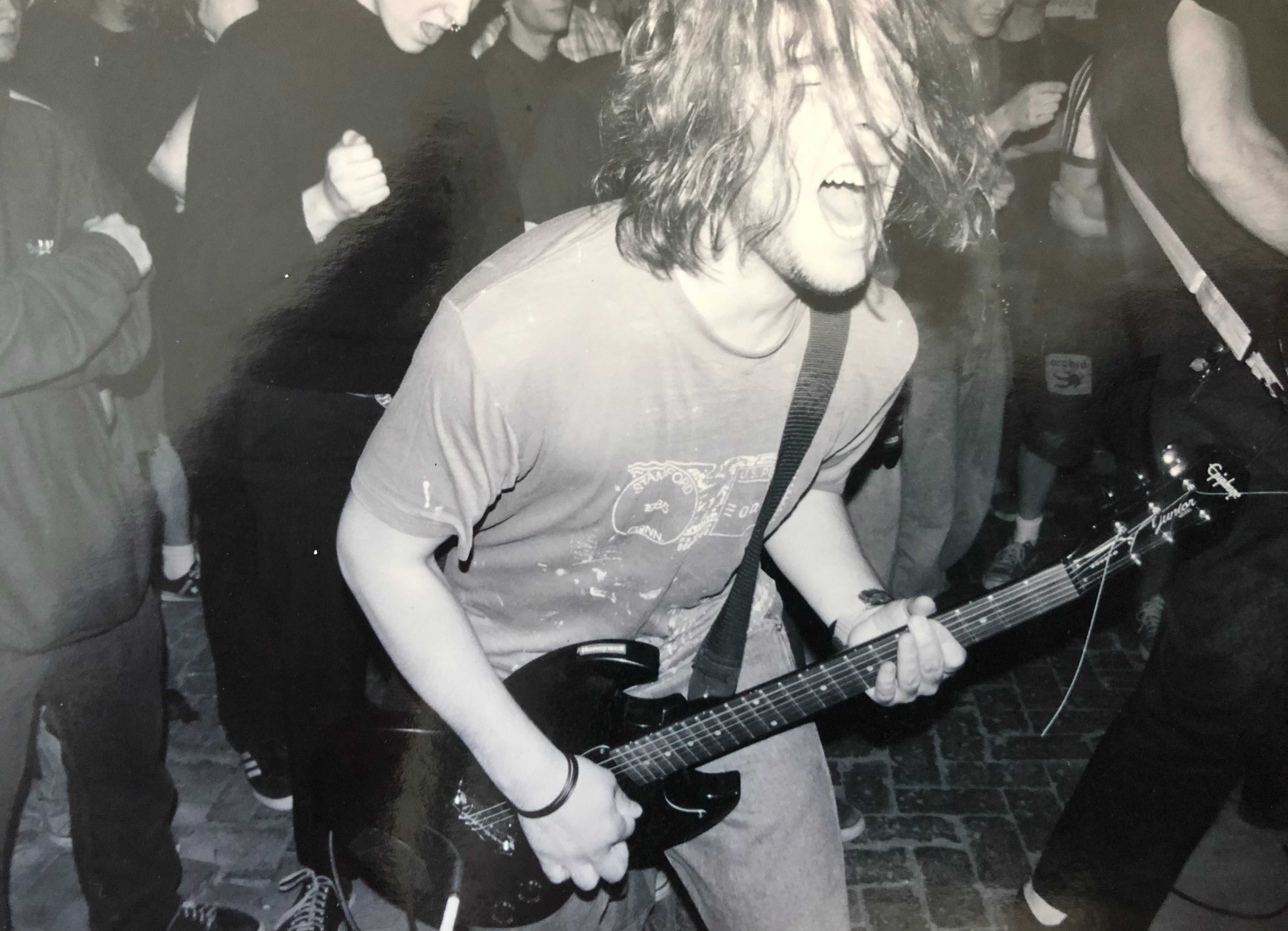 One constant in our shared experience of art is the cyclical nature of styles and aesthetics. Relevance that fades finds a way to significance...

Rejoice now, the wait is over! It was not my intent for there to be such a vast lapse of time in between these segments,...