Not much is known about Carlo Charléno, the illustrator whose fascination with pony play, spanking, stilettos and bondage made him notorious for his illustrations in magazines and books in the early 20th century. His illustrations are playful and his style is very much of the era he was drawing in, which make them awesome to look at now. It’s assumed that Charléno used a pseudonym, so no one actually seems to know anything about the artist himself. Below is a large gallery of his work from various books and magazines, and it seems that you can buy some of his originals here. 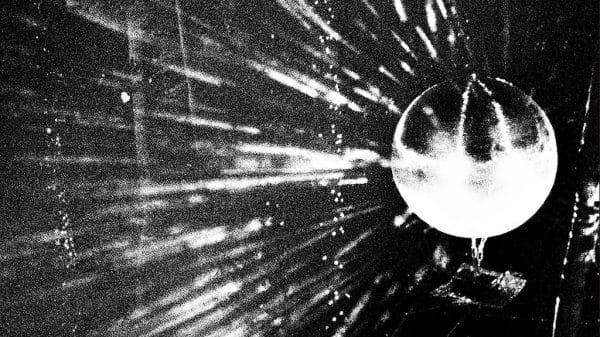 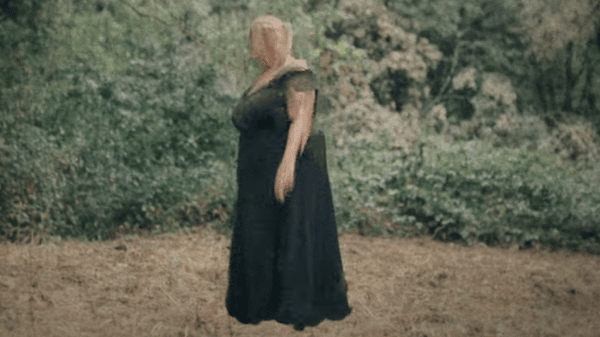