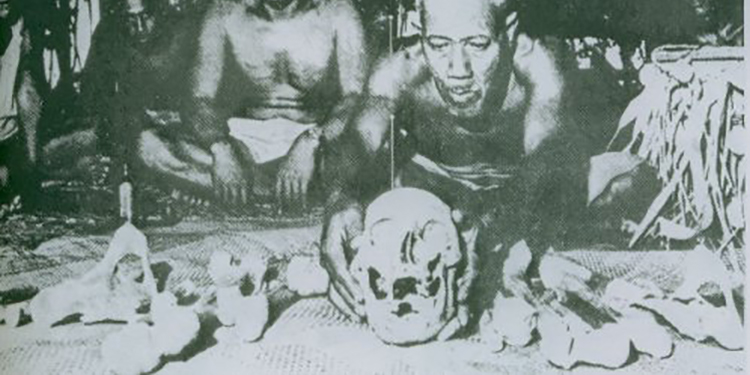 In this article:Christianity, kiribati, pacific ocean