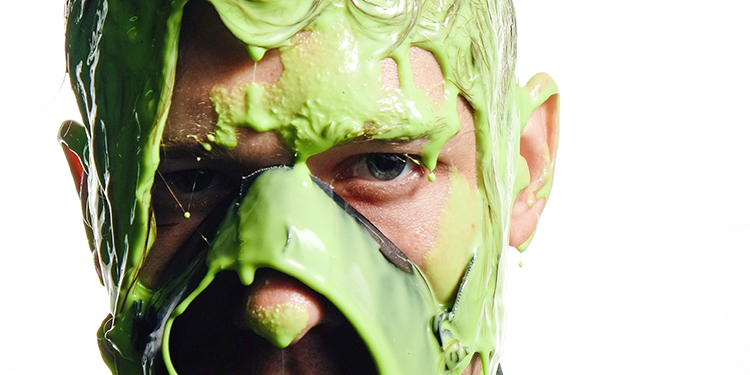 On August 24th, REPTOID released their album Scum Supreme, and today we’re stoked to bring you a premiere of the video for “Overlords” off this strange and awesome record! There’s really no accurate way to describe the beautiful weirdness REPTOID create, so I suggest you watch the visuals they created to accompany “Overlords” and hit play on the full album stream below. Scum Supreme can be ordered right here! Plus check they’ve got three more dates to play on their tour…tonight they’re in Phoenix! In this article:reptoid, scum supreme