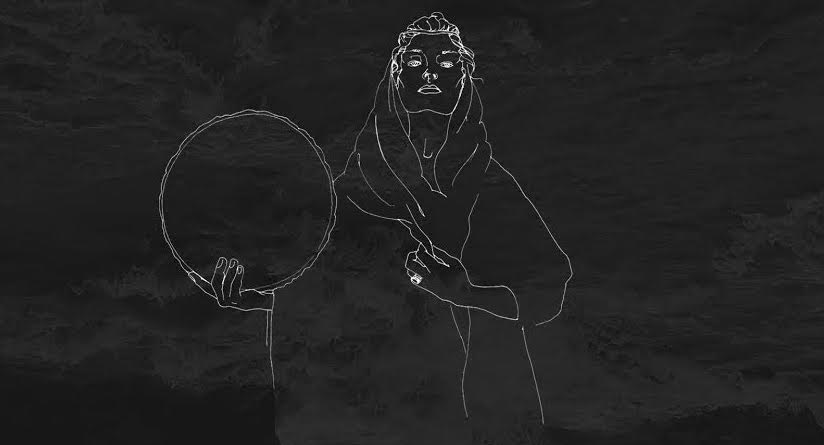 Angular, Twisted, Passion, Driving are the words that come to mind as I blast the new THOT song “VLTAVA.” Imagine if At The Drive In decided to have a make out session with Mars Volta – their offspring would sound sort of like this! What I dig about THOT is that they are not following musical trends, they create music that they are passionate about. So what happens when Ben Chisholm of Chelsea Wolfe/Whitehorse remixes this band’s song, and below you can hear both versions. Their new LP FLEUVE is out now via Weyrd Son and was recorded and produced by MAGNUS LINDBERG (Cult of Luna).

I met Ben Chisholm just before an outstanding Chelsea Wolfe show in Antwerp back in June 2017. He was one of the few who had already listened our album FLEUVE and was hyped to make a remix of VLTAVA. I love the sound collages he is capable of, either in Chelsea Wolfe’s discography or in his projects (White Horse, Revelator) and I was pretty sure putting a song in his hands would end up into something stunning. 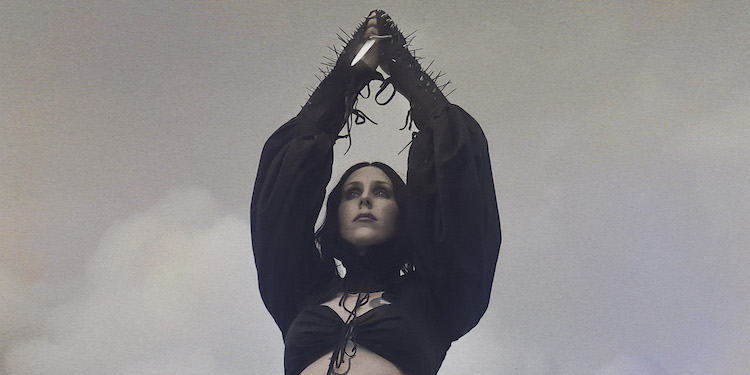