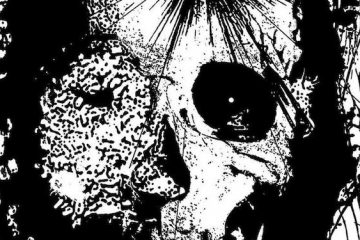 Get crushed by the MORATORIUM ‘Night Mothers’ EP 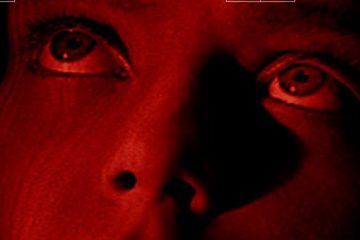 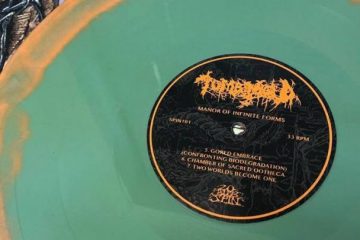 This crushes virtually all “blackened crust” out there.