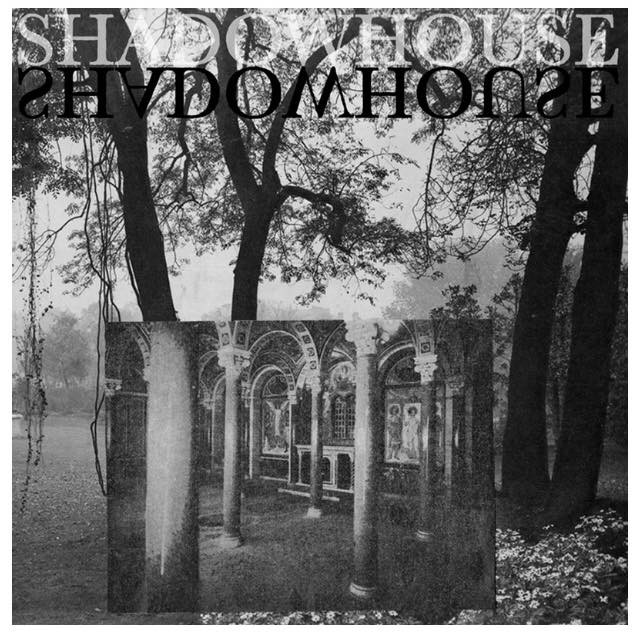 One thing noticeable in 2014 was the current crop of “post-punk” revivalist bands trying to bring back goth that missed the boat. Sure, a lot of it was enjoyable, some of it even memorable, but it lacked something very tangible that made 80’s post-punk/death-rock/goth bands what they were. That x-factor is elegance and romanticism. Shadow House gets this. They open Hand In Hand with ample rock kick, but the x-factor is best showcased on “Haunted.” The synths are a key part of this, but the guitar is really complimentary and creates layers. These layers are what keep them from just being a dark punk band. They don’t shy away from the kinetic elements of punk that goth sprang from. But truth be told, goth owes much more to David Bowie’s theatrics than it does to the Dead Boys. The emotive web woven on “Lonely Psalm” re-kindles the same passionate place that made “Disintegration” such a great album. It brings back a feeling that makes me want to stop eating, grow my hair out and start smoking cloves again. The songs are less sprawling than the pictures Robert Smith paints with his guitar, yet despite the somewhat lo-fi production, the guitarist makes the most of what he is working with. All the right effects are in all the right places. The singer has heart in his baritone croon, he is not just doing an Ian Curtis impersonation. “Old Crime” could almost be spun into an 80’s night set and go unnoticed. Dynamically, they work in varied shades of gray. The band’s motto is “Play loud, dance slow,” and the majority of the songs cater to that ethos. The pace gets brisker for “Start Again,” ebbs and flows back and forth from the moodier verse to the more pulse-pounding chorus. Lyrically, the odes to the manifestations of isolation and heartbreak are moaned out in vague metaphor. “Toys” carries a dark western feel to it, the guitar tone here hits it’s creepy peak. While the band cites the Chamelons as their influence, the Cure and Echo and the Bunnymen certainly seem more prevalent. Whatever the case, aside from guitar tones, their is no glaring mimicry. In placing the emphasis on letting each song stand on it’s own two feet, they become surprisingly original in a genre that owes so much of it’s life to the past. Going against the grain, Shadow House only gives a nod to Joy Division with the album’s darkest song, “We Don’t Belong,” that closes out the album. The singer also takes on a lower, more dead pan inflection in his voice.

This album is by and large without flaw. This Portland band is very honest and devoid of irony in what they do. These are not some hardcore kids playing around after listening to “Flood Lands,” they are well versed in what makes the genre work. They are on the second pressing of the single for “Haunted,” and the full length is being released on Gone Home Records and Mass Media Records. So seek them out, or this will be the best goth record of 2014 that you didn’t get to hear.