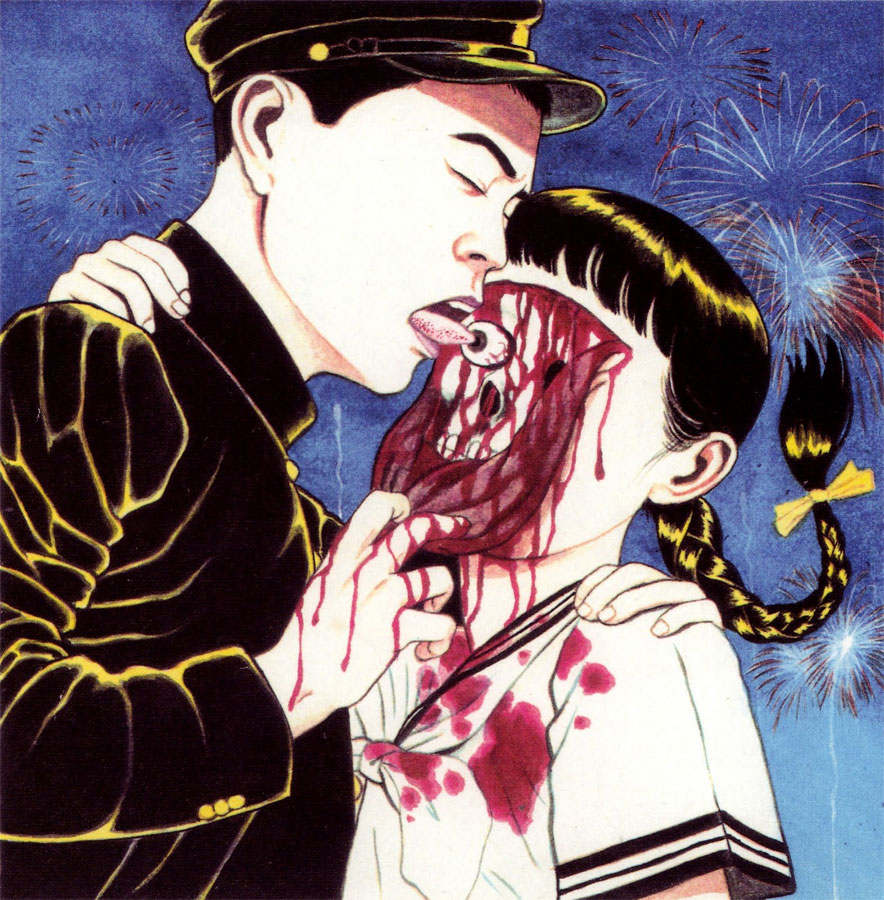 Ero Guro? What’s that shit, you say? Well, it’s an art that combines erotica (not pornography, just erotica) with elements of macabre and grotesque, which explains it’s other name, “erotico-grotesque.” It comes in many forms and shapes, like novels, short stories or movies, but today we are taking interest in the visual arts. Suehiro Maruo is a mangaka internationally recognized for its work as an ero guro artist. 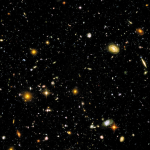 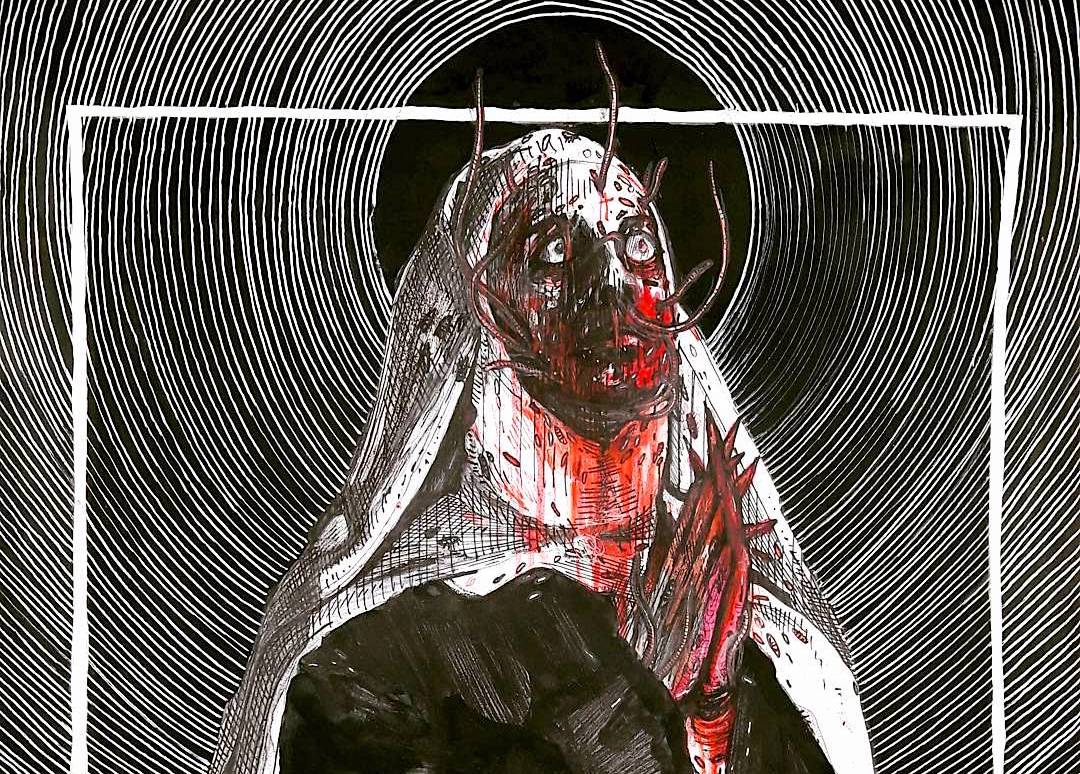