If you’ve been into metal for at least the past three years, you’ve likely seen Deafheaven mentioned somewhere, flanked by praise, derision or both. This San Franciscan quintet comes with a warning of varying results, though those results vary depending on who’s listening. Their 2013 sophomore album, Sunbather, put a bright, pink-hued spotlight on the band, with the album rightfully lauded. With its sparkling post-rock leanings, others decried it and the band as the antithesis of black metal, even so far to see them as the death of it. Say what you will about their lack of corpse paint and clean production, it’s clear Deafheaven doesn’t care what you think, be it praise or criticism. Enter LP three, New Bermuda.

The jagged black metal vein that runs itself through Deafheaven’s discography has varied in its pressure through their career. Their demo and first LP, Roads to Judah, were blast beat-laden with the sunshine melancholy of shoegaze tempering the latter style’s abrasiveness. It was in that marriage that Deafheaven found their strength, a muscle that they’ve continued to exercise. Sunbather flirted even more openly with post rock and shoegaze, shedding a considerable amount of grimness in the process. The results, as we’ve learned, were a fever dream of gorgeous textures and a burgeoning fandom. Back in 2013, one could imagine Deafheaven eschewing metal entirely in favor of vast post rock ballads. Instead, come 2015, we’re presented with a work that scoffs at that prediction, though it may occasionally wink at it.

“Brought to the Water” and “Luna” are Deafheaven at their elegantly bombastic best, but there is a fervor here not present on Sunbather. George Clarke opens New Bermuda with a phantasmal croak, a haunted entity lurking behind the riffs’ wavering shine and the drums’ restrained calamity. Where his vocals were forlorn and longing before, here they are soaked with venomous urgency. On earlier releases, their tracks could be bisected between the “ugly” and “pretty” parts. On this collection, they challenge that notion, painting a five song spiral that intertwines their deepest blacks with their hottest pinks. “Brought to the Water” heralds its arrival with church bells, with that calm set ablaze within seconds, pausing at its midsection to marvel at its own inferno with a Mogwai-inspired solo. “Come Back” starts gently before exploding into a breathless gallop that exhibits Deafheaven at their heaviest, which can be said of New Bermuda entirely. Where Sunbather coated its riffs in clouds, New Bermuda armors them, with Kerry McCoy sharpening his chords with traces of thrash and death metal. This is most evident on opener “Brought to the Water,” “Luna” and the earliest moments of “Come Back,” with the latter segueing into outright Explosion in the Sky territory for its last four minutes. “Luna” is Deafheaven at their most formulaic and impressive, notably at the two minute mark, where the song – along with all its moving parts – inhales for a microsecond and then exhales with hurricane-level power. The “pretty” and “ugly” aren’t able to be discerned here, instead they dance manically with each other, a performance that permeates the album. This all reaches its muted crescendo on “Gifts for the Earth,” where Clarke’s snarl lingers while the rest of the band ventures into a near metal-less post rock dreamland. Drummer Daniel Tracy peppers most of New Bermuda with rapid-fire, but there are moments where his talents are best shown the slower the tracks are, with his contribution on “Gifts for the Earth” threading through the track like a gently fleeting pulse. It’s this mastery of tonal juxtapositions that unites each of Deafheaven’s five parts into the familiar, cohesive whole. New Bermuda is Deafheaven’s sound at its most mature. Where early tracks once meandered from scenic beauty to scenic beauty (see “The Pecan Tree”), here they set a course that takes in all the sites without losing sight. The production, courtesy of Jack Shirley for the umpteenth turn, places extra emphasis on the album’s unique focus by way of making the wealth of textures and tones all the more gorgeous. While not as fresh as Sunbather was in terms of overall style, New Bermuda instead represents a band that has fully defined itself, and in doing so, has graciously given us their finest work.

New Bermuda is out now on ANTI-.

In this article:deafheaven, new bermuda 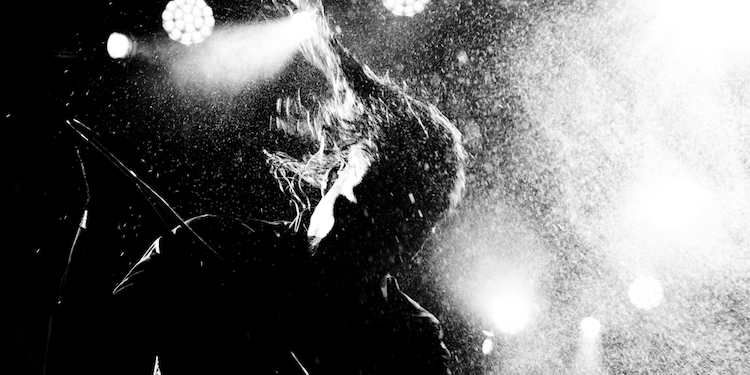 Witness DEAFHEAVEN Howling for the Wilderness in Brooklyn

Text & Photos: Charles Nickles On paper, I thought this gig was perfect. Loud/weird/weird/loud/loud/weird/LOUD! The idyllic place for weirdos to converge in homage to the... 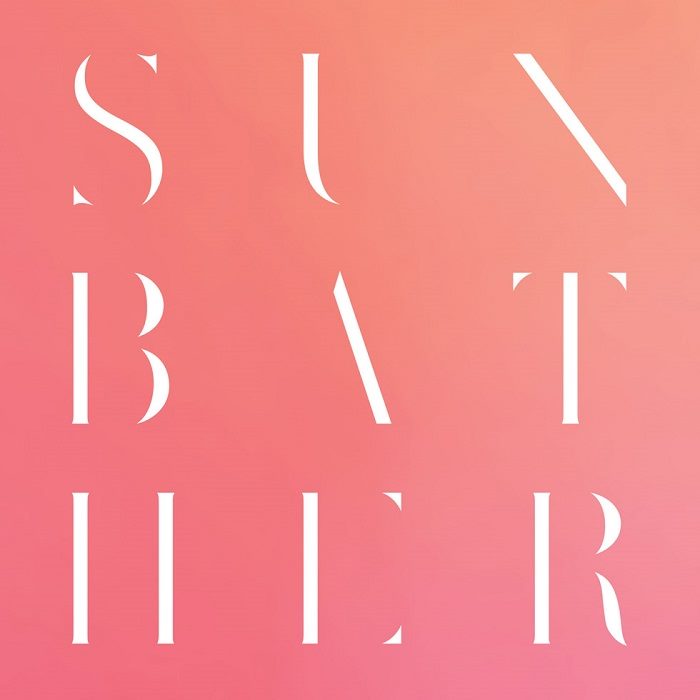 On the cusp of releasing Ordinary Corrupt Human Love, 2018 finds Deafheaven continuing to advance and develop their aesthetic. In doing so, they’ve strayed...

Photographer: Bobby Cochran Based in: Bay Area Site: bobbycochranphoto.com  Advertisement. Scroll to continue reading. ONE: Wovenhand   I’d only been using a camera for... 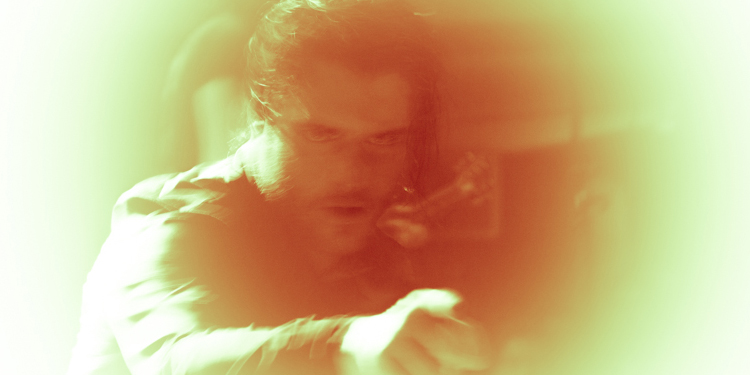