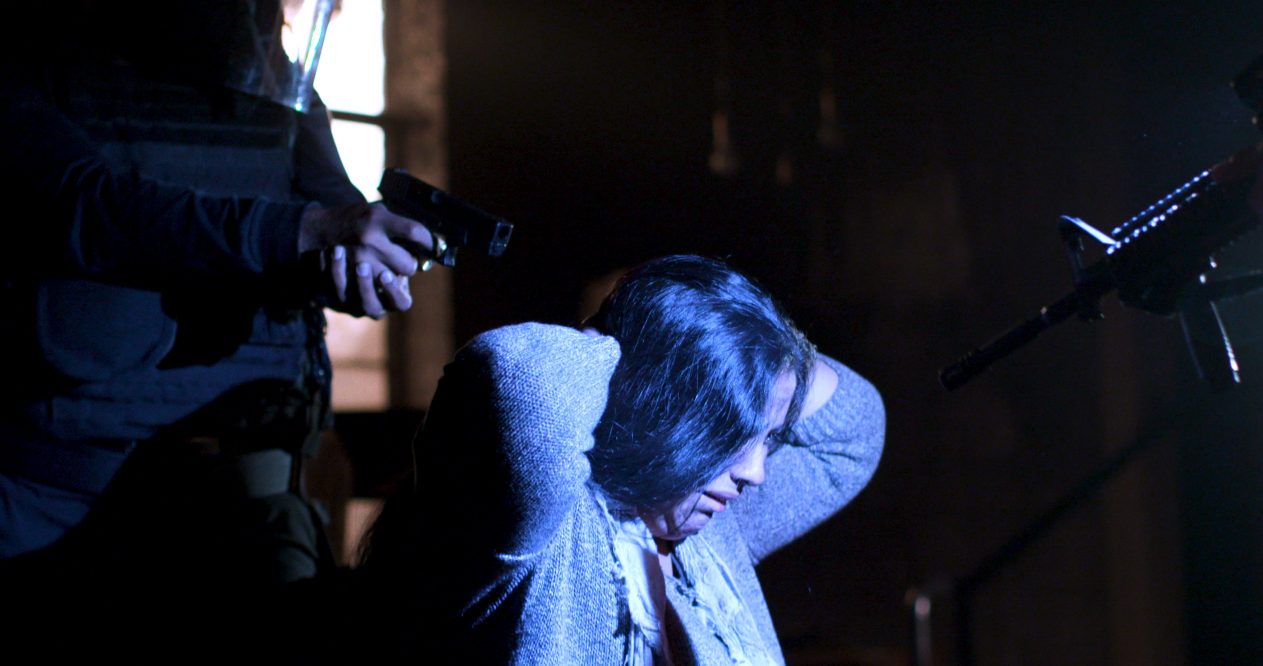 Why do I love being a part of CVLT Nation – because I get inspired by so many of the bands or projects we cover. Case in point is the new video by HEALTH for their new song called “Slaves of Fear” (which is also the title of their new LP) directed by Zev Deans. The song itself is a Subversive Pop Anthem that is highly addictive, and Deans’ vision works perfectly with the music and lyrics to create a very powerful video! Health’s Slaves of Fear album comes out via Loma Vista Recordings on Feb. 1st. From what I can hear it’s one of the most important collections of songs to come out in the past decade and speaks to the human condition in us all. Today CVLT Nation has been given the honor of sharing with you Zev Deans’ director’s cut of the “Slaves of Fear” video. HEALTH starts their European tour on Feb. 1st, then they hit the road for their USA//Canadian tour with Youth Code on Apr. 9th. Now hear from Zev himself below about this epic moving visual! Make to order your copy of Slaves of Fear HERE! 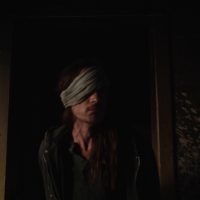 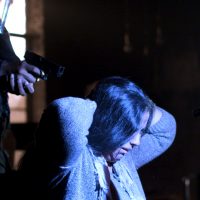 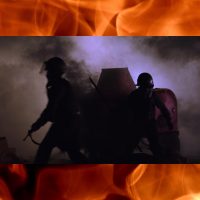 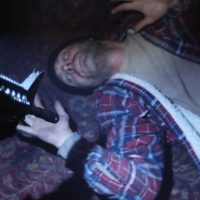 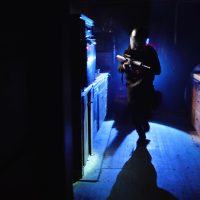 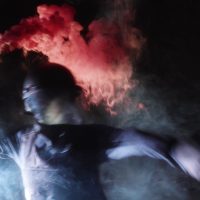 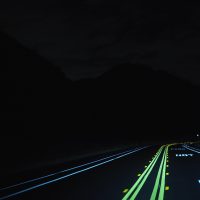 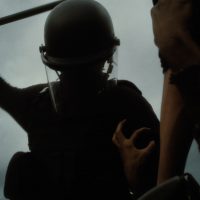 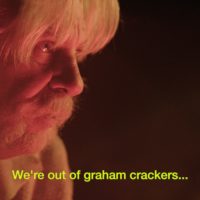 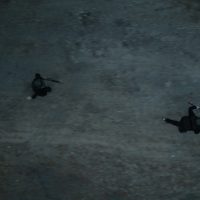 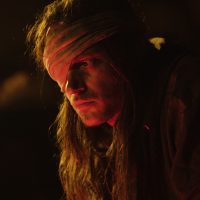 Hey Zev what emotion was the driving force behind creating the visuals for Health’s Slave of Fear video?

I think FEAR was the driving emotion, Fear of Slavery to be specific.

Talk to us about the juxtaposition between this Subversive Pop Anthem and the images you used to convey the message of the lyrics//music?

I edited the violence to match the rhythm of the song, so that people can dance to police brutality.

On a personal level, can you explain why songs like this are important to the state of our human condition?

I think that humans should dance, especially when they’re afraid of their government.

Do you feel that visual arts can be used as a subversive weapon of change?

Zev, your recent works like Clout Co13ain & now Slave of Fear seem to serve as a looking glass into what youth are facing today, are you aware of this? Whats pushing you in this creative direction?

I want to be young forever. I want young people to think I’m cool.

What does the box of Honey Graham crackers mean at the head of Slaves of Fear?

This was a paid advertisement for Graham Crackers, was that not clear?

Your work is being created for the whole world to view but has a very underground foundation does this come from your history with the metal and punk scene?

Yes it does. I was in metal bands in high school, college, etc. Saint Vitus Bar is my favorite place to drink in NYC.

And I love Cvltnation. You guys supported me from the start, and I’m glad to be back after all these years!

Who is the one director, artist or art movement to have a major impact on your creative spirit?

I think the Bush Administration kind of kicked things off for me. My therapist says I have a Military Industrial Complex.

Do you have any closing words about the Slave of Fear project?…How inspiring was it to work on this visual?

I’m glad that the band HEALTH let me release a Director’s Cut, and I advise you all to buy their album TODAY.
I enjoyed every step of the process on this project.
Please watch this video as many times as possible, thank you.