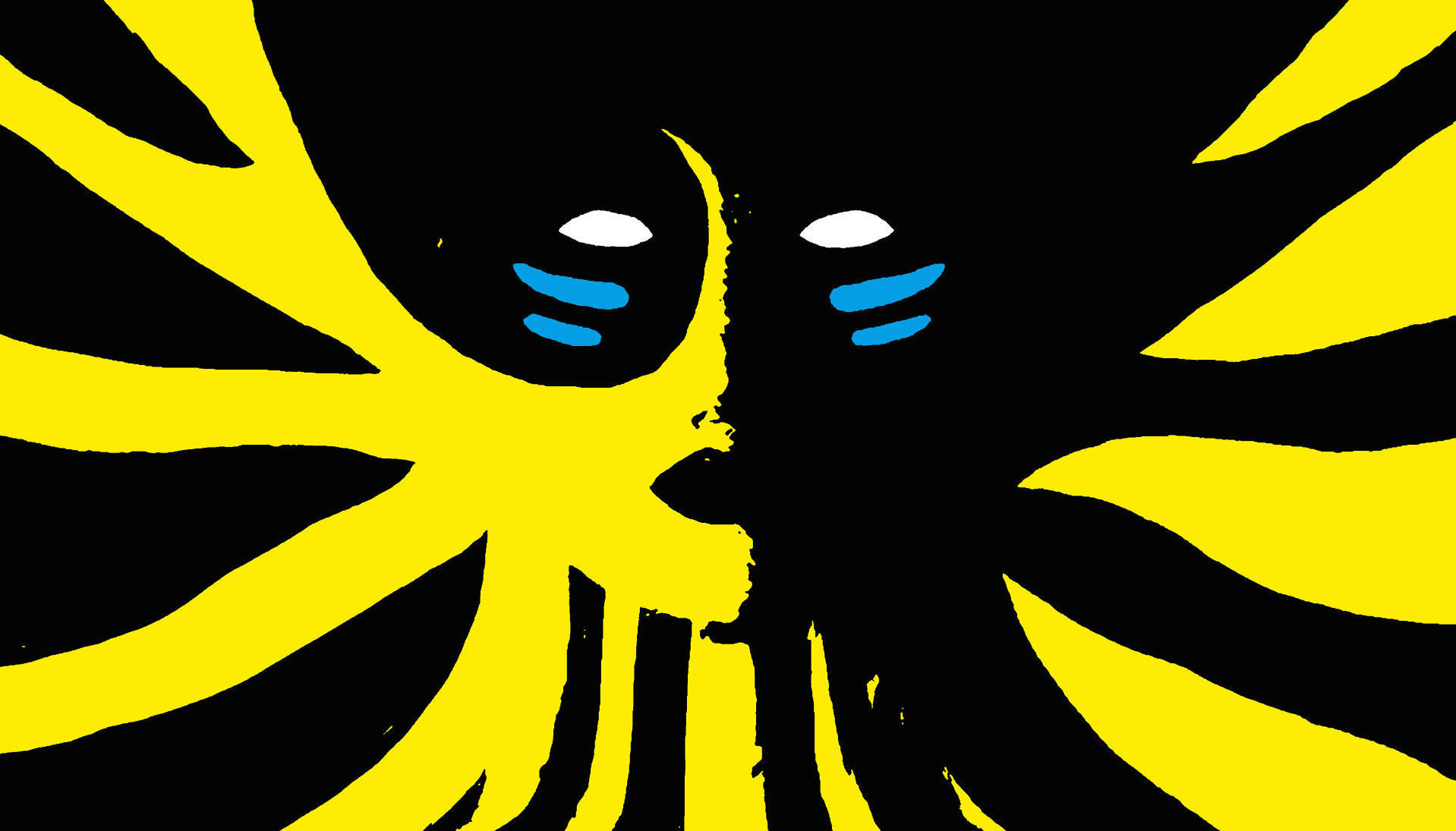 Hell fucking yes I’m so stoked for the release of the upcoming NEW CANDYS album Vyvyd. This band creates the kind of fuzzed-out, feedback-drenched Rock & Roll I love! Every fucking song on this record is a fucking banger! Check out their new video for “Begin Again” below! Also, peep these facts – Vyvyd is coming out June 4th via Little Cloud Records and Dischi Sotterranei, along with an exclusive vinyl edition via Fuzz Club – pre-order it here or pre-save it here. The world might be crazy right now but NEW CANDYS make the songs that help me get through this thing called life!

Begin Again is the story of Lea and Mel Stevens, two twin sisters who exchange personalities from time to time. Whenever they secretly encounter, one of the two is set free, free from the ordinary life, until they meet again. The video was filmed in Groesbeek (The Netherlands), during one of the coldest months of the year and during lockdown. We were not allowed to gather with more than two people outside and the woods were the safest place where to hide and film (keeping distance and wearing our masks, of course). 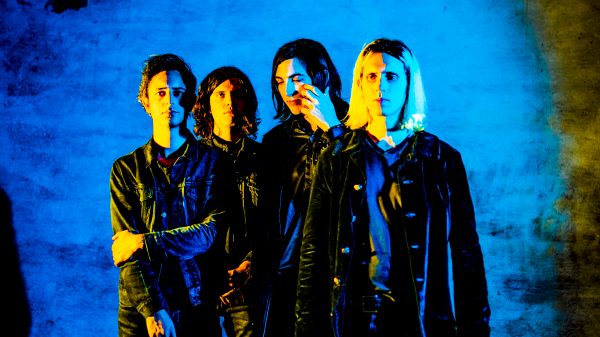 Witness this Awesome NEW CANDYS performance and their Tour Announcement!

Yall should know by now that we are HUGE fans of NEW CANDYS over here at CVLT Nation. So when we heard that they... 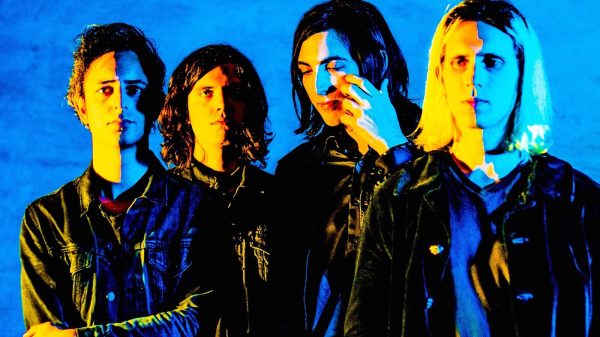 Hell fucking yes today we get to share the new NEW CANDYS video “Zyko” with y’all and I’m stoked. I love this album and... 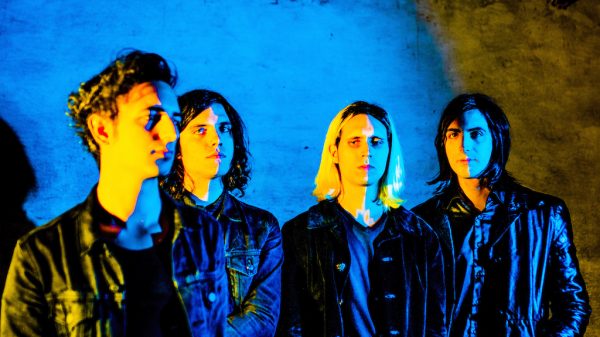 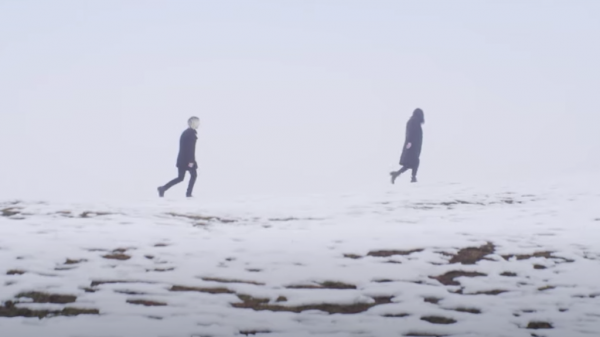 Take a walk into an icy landscape, through a dark forest, under the watchful gaze of invisible predators. Let the dreamy sounds of MØAA...