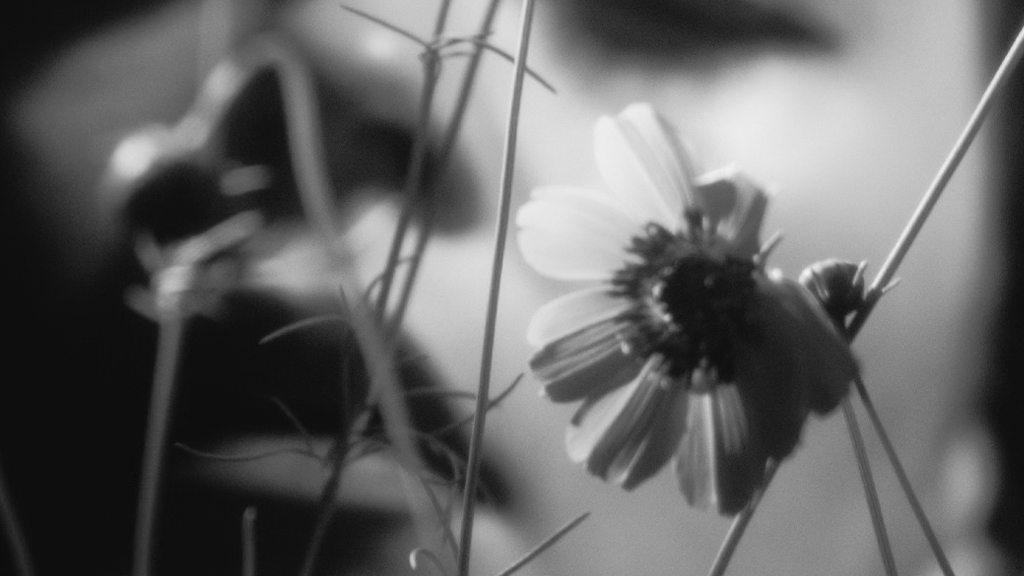 When I was young and first coming to terms with my radical worldview, I told my parents at dinner one night that the best thing that could happen to the planet would be a plague. A plague that would wipe out all of humanity, no matter how hard we tried to dodge it. “All of us?” they said, amused, “even you?” “I’ll happily die if it means that life can return to earth.” Now, sitting amidst a plague and listening to the new single from Nicole Marxen, “Wild Again” remixed by Black Taffy (Leaving Records), I’m reminded of my teenage martyrdom. “Wild Again” sounds like life reclaiming death, growing up and through billions of corpses, cracking cement and crushing steel. I’m no longer a gloomy 16-year-old, so I’m not as big of a fan of every human being I’m connected to perishing, and anyway, I don’t think this is the plague I was foreshadowing. But I still believe that modern human life is a parasitic force feeds off of everything it encounters, and I’m not alone in that, because Nicole Marxen wrote this captivating song about it. It’s out today and you can pre-save it on Spotify here and listen to our exclusive stream of “Wild Again (Black Taffy Remix)” below.

“Wild Again” is about climate change. The seed for the song came from a documentary I saw on National Geographic back in 2008 called Aftermath. Based on the book The World Without Us, it features speculation of what may happen to the planet if humans no longer existed. That concept has stuck with me ever since.

In this article:Black Taffy, Featured, Leaving Records, nicole marxen, THIS WILL DESTROY YOU 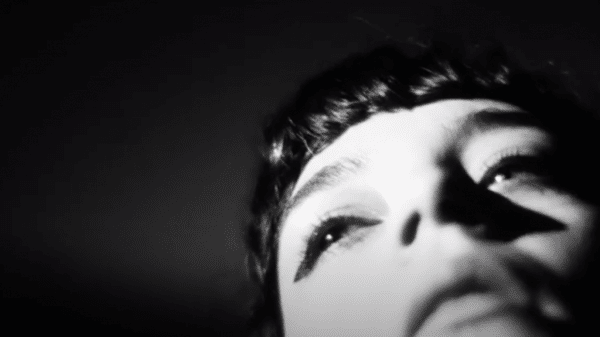 When I opened the email for this premiere, the word that immediately jumped off the screen at me was “grief.” I know about grief.... 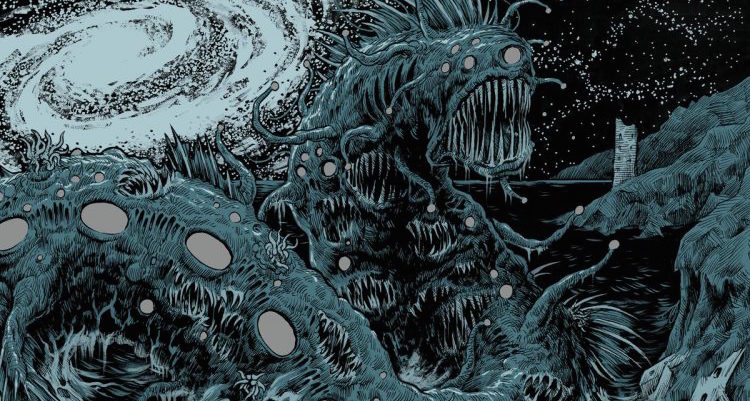 Blast This Majestic New Song by THIS WILL DESTROY YOU

Right now I am listening to music that is rebuilding my soul and making me feel good to be alive – the new song...