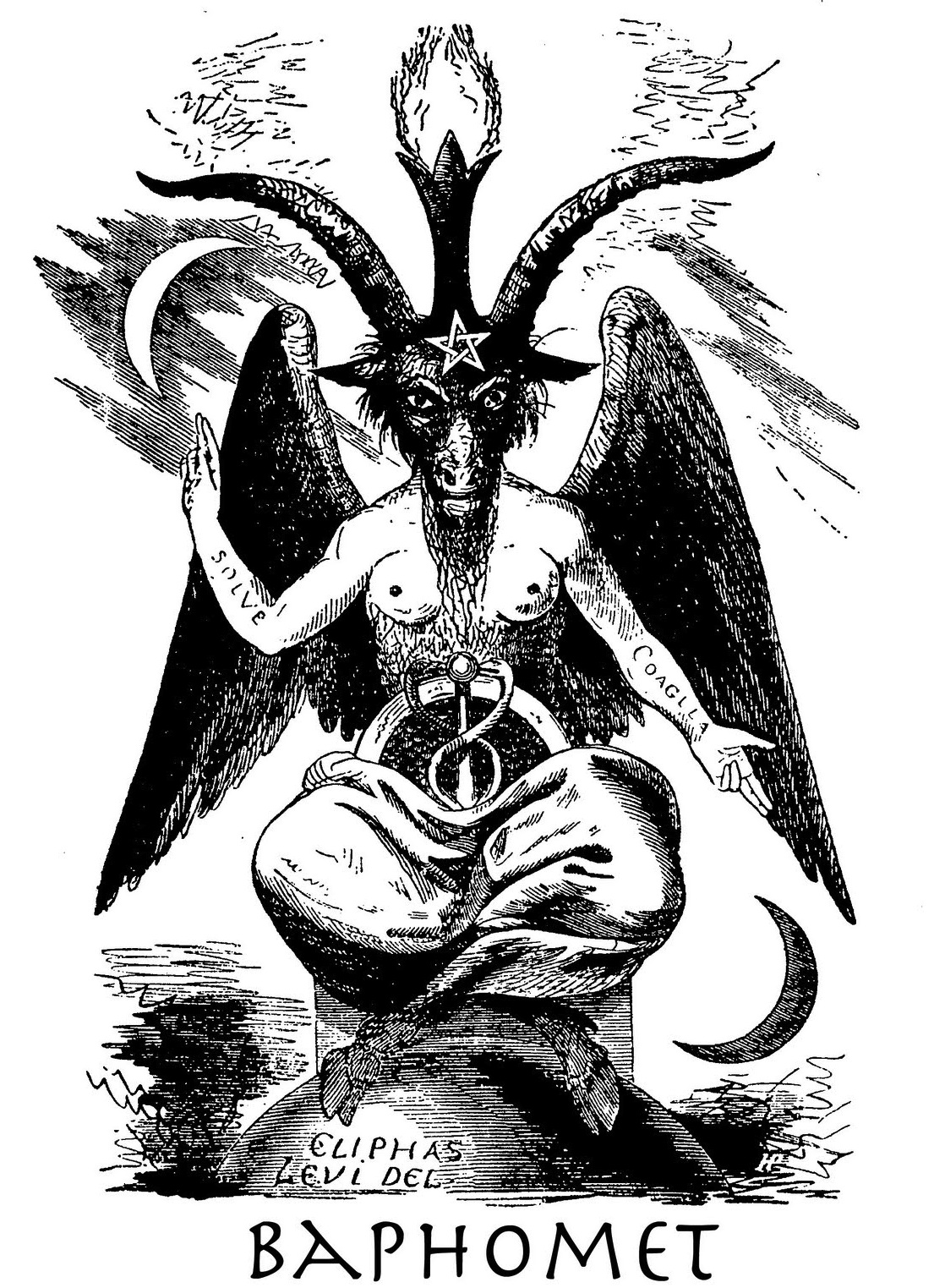 A couple of months ago, I was reading Lucifer Rising: A Book of Sin, Devil Worship and Rock n’ Roll by Gavin Baddeley, a book retracing the history of Satanism from the early ages to the late 90’s. It’s a good read, and I learned tons of stuff about the Church of Satan, the Temple of Set, Thelema, Kenneth Anger and Charles Manson, but that’s not what we are interested in. I was reading a part about some documentaries that were made about esotericism, sorcery and the occult, and how it sadly helped to develop the bad image that the uninitiated had about the occult spiritual realm.

There was a particular documentary that was talked about, which goes by many names: Witchcraft 70, The Occult Experience or the one we used for the title of this article, White Angel…Black Angel… (Angeli bianchi…angeli neri in Italian). Luckily for me, I was able to find it on YouTube, so it was obviously not an incredibly violent or graphic film. The thing is, the movie is what we could call today a “mockumentary,” a tout mondo movie that had no purpose except to show nipples and try to shock audiences. This is a thing I would normally have no problem with, if it wasn’t such a sensitive subject. Quick reminder: this is 1970, and I truly believe that this kind of film was taken too seriously by most of the people who didn’t realize it was a pseudo-documentary. It is a fun movie, but it’s in no way informative, and it provided just enough fear in closed-minded heads that to this day the occult is considered a flaw in society.