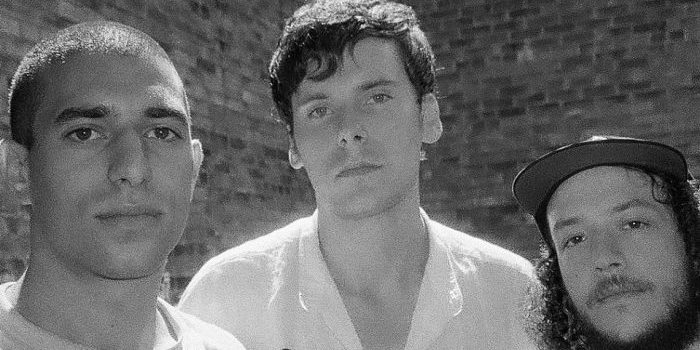 Cvlt Nation is excited to premiere the first track “Not My Kind” off WHIMM‘s new EP of the same name!  The Toronto-based postpunk band released their first LP, A Stare Ajar, in October 2017. Inspired by Nico’s “Sixty/Forty”, the song has a bleak, minimalistic feel to it, but there are several elements involved which give the song dimension. Vocalist/guitarist Mounir Chami sounds a lot like if Ian Curtis were in a dark ambient band. The music itself is mainly dark postpunk, but there are elements of shoegaze as well as dark country, especially in the guitar playing.

“Overarching,” is how the band describes Not My Kind’s sound. “Sonically it feels more expansive. The songs are structurally simple – but dynamically more complex than what we’ve done before.”

Not My Kind will be out on Pleasence Records May 11th with a tour to follow: